Kensington Palace announced yesterday that Prince William, Kate Middleton, and Prince Harry will be stepping up their royal work game by increasing their workload in the autumn. KP also announced the Prince George will be starting school next week. 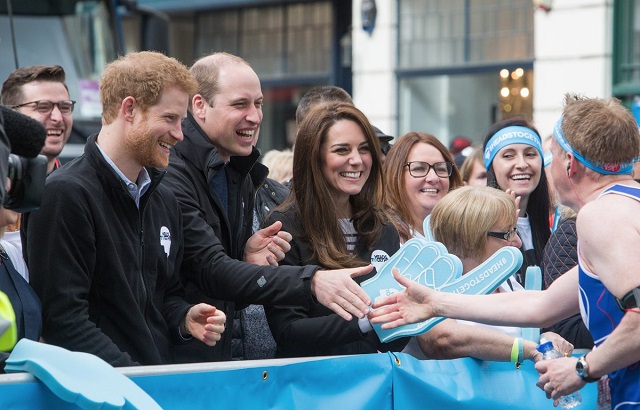 “The coming months will see The Duke and Duchess of Cambridge and Prince Harry undertake a busy autumn programme.

“Following The Duke’s departure from the East Anglian Air Ambulance, The Duke and Duchess will increasingly base their family at Kensington Palace, as Their Royal Highnesses continue to increase their official work on behalf of The Queen and for the charities and causes which they support. As previously announced, Prince George will begin school at Thomas’s Battersea in early September.

“Over the course of the Autumn The Duke and Duchess and Prince Harry will undertake a number of away days and visits to communities, charities and organisations across the UK, as well as engagements and visits overseas. In late September, Prince Harry will attend the Invictus Games Toronto 2017, the international sporting event launched in 2014 by His Royal Highness for wounded, injured and sick Servicemen and women. In October and November respectively, Prince Harry and The Duke and Duchess will undertake official visits on behalf of the Foreign and Commonwealth Office. Further details of both visits will be announced in due course.

“In addition to undertaking engagements in support of The Queen, The Duke and Duchess and Prince Harry will continue to highlight the important work of their patronages, and to champion issues of interest to Their Royal Highnesses. A particular focus will be the next phase of the Heads Together campaign to change the national conversation on mental health, with more activity in this space starting around World Mental Health Day in October.

“Amongst other projects, The Duke will shine a light on initiatives dealing with homelessness, anti-bullying and conservation, and will continue his work with The Royal Foundation’s Cyberbullying Taskforce. The Duchess will continue to focus attention of the issues of addiction, family breakdown and the importance of early intervention. Prince Harry will progress his work in the field of sport for social change and around the environment and conservation, as well as continuing to support veterans and drawing attention to HIV/AIDs on both a national and international level.”

“Prince George will attend his first day of school at Thomas’s Battersea on Thursday 7th September. The Duke and Duchess of Cambridge, accompanying Prince George, will be met on arrival at the school by the Head of Lower School, Helen Haslem, who will then escort Their Royal Highnesses to Prince George’s reception classroom.”

In addition to this announcement, KP announced new engagements for the royal trio:

I will be interested to see what they do with mental health and Heads Together moving forward given that they haven’t done anything with either since the London Marathon in April. 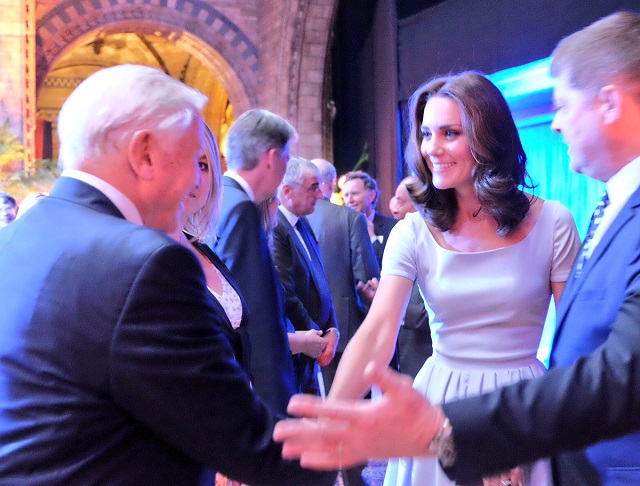 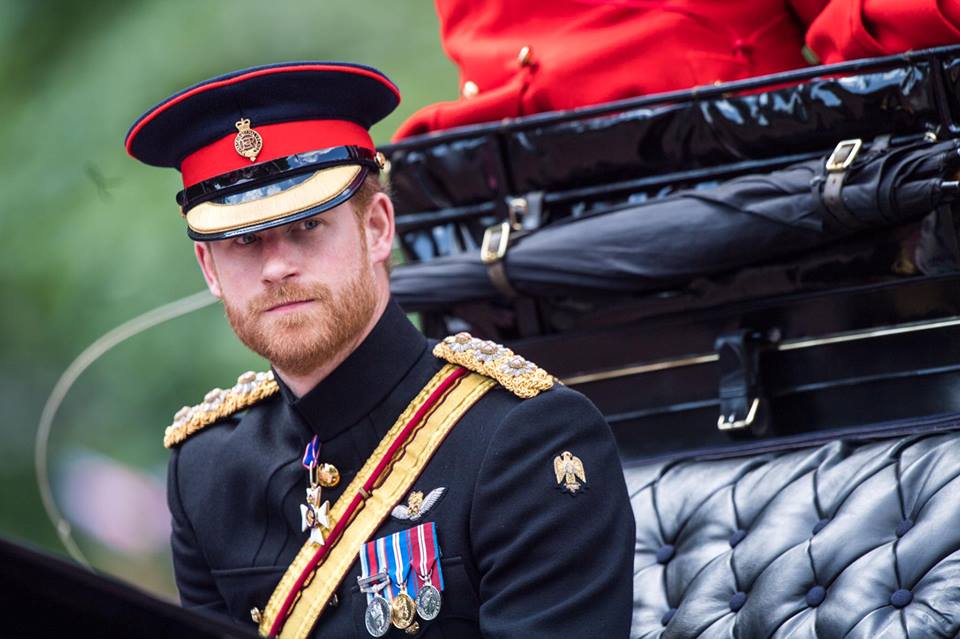