Kate Middleton
August 23, 2017 by katemiddletonreview106 Comments on Kate Middleton has worked 43 days so far in 2017

Several of you guys have been asking where Kate Middleton is at in her engagement numbers, and since it’s August and there is a lull in her work schedule, I thought now would be a good time to check in on Kate’s engagement numbers and see where she’s at so far this year.

Engagement Breakdown by Month in Days:

Engagement Breakdown by Month in Engagements:

Days and Engagement Breakdown by Year:

I was quite surprised by my findings. I thought for sure that Kate would be lower in number of days and number of engagements for 2017 than for 2016, because she seemed busier last year but I guess not. Consistency in the early months and a busy July put her over the edge.

Has Kate really stepped up her game to full time royal status? Not really, but she has been doing slightly more this year than in previous years for the January 1-July 31 time frame.

You can see a full breakdown of all of Kate’s 2017 engagements, speeches, and interviews at the Appearance Total 2017 page, which is now fully up to date. 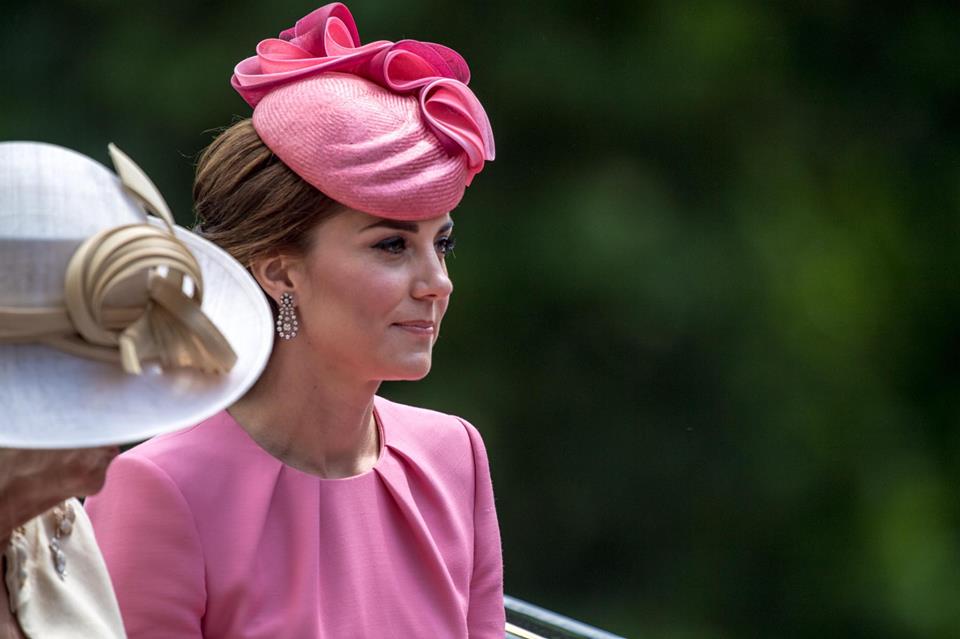 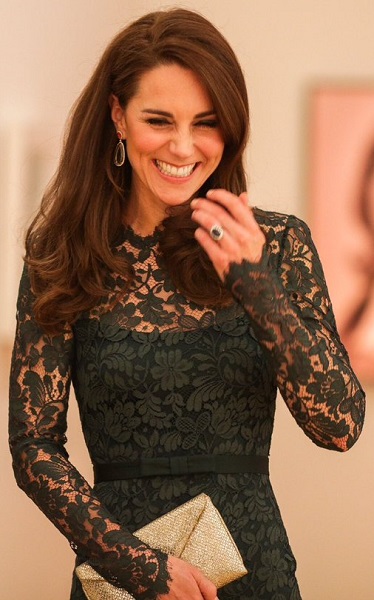 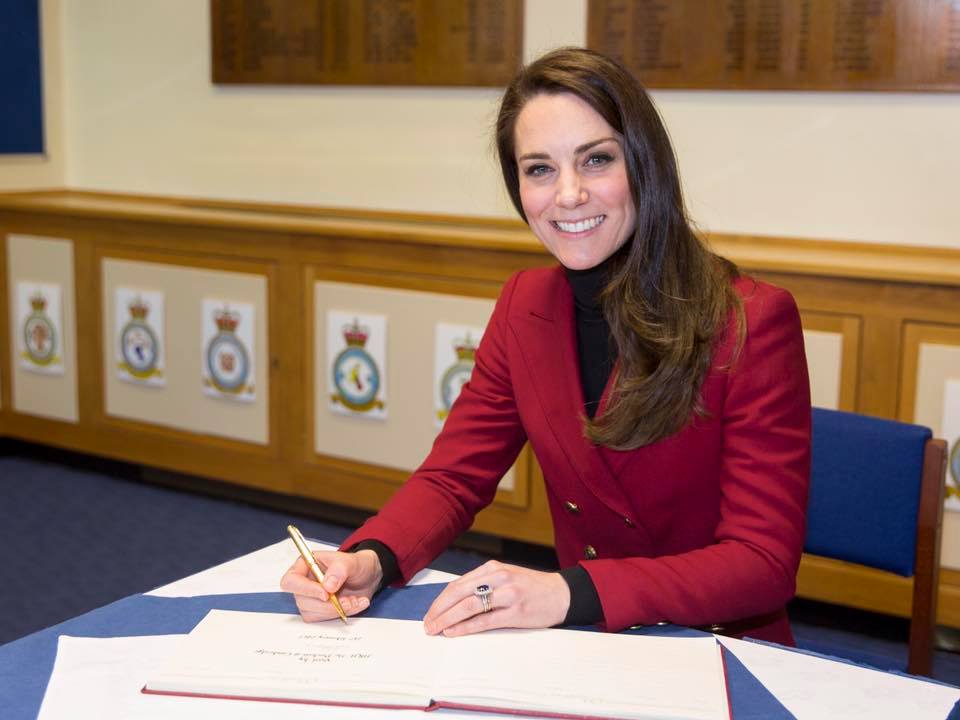 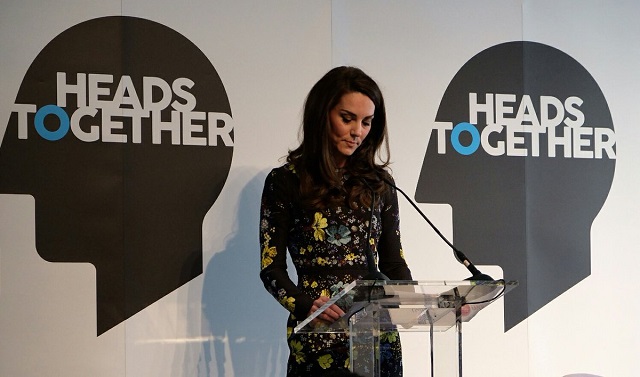