In this royal round up, I’ve got an appearances update from Kate Middleton and Prince Harry, Sophie, Countess of Wessex being adorable with some kids, New Years courts from Queen Letizia and Crown Princess Mary, and some cute photos that Princess Madeleine shared.

First up, the appearances updates: On January 9, Prince Harry, as Joint Patron of the Royal Foundation, joined the Endeavour Fund Awards Ceremony Judging Panel at Kensington Palace. This was a no press event.

On January 17, Harry and Prince William will attend the inaugural Endeavour Fund Awards ceremony and will help present the awards They will also spend time meeting beneficiaries who have taken part in various endeavors over the last few years, as well as Henry Worsley’s wife and two children.

Also on January 17, William, Harry and Kate Middleton will “outline their ambitions” for Heads Together and “will open up the campaign to organisations to become supporters to help get the country talking about mental health in 2017”. Well finally. Finally maybe we’ll actually get some concrete goals from this campaign, because up until now there haven’t been any.

On January 24, Kate will make a solo visit to EACH’s Quidenham hospice in Norfolk to get an update on the progress of the Nook appeal, and tour the current facilities and will meet families who use the services.

Sophie, Countess of Wessex, on January 11, visited the Ward Barracks in Bulford as Royal Colonel of the 5th Battalion The Rifles. Sophie visited them following their return from Germany. Six buglers from 5 Rifles Pioneer sounded a Royal salute before she received a Regimental update. Sophie received a posy and met young children from the Kiwi Primary School which is a 5 Rifles affiliated school.

The Officers' Mess is a place where families on the Base can come together to meet & The Countess is hearing stories from the members. pic.twitter.com/WsqlLGAKn7

While touring The Officers’ Mess, which is a place where families on the Base can come together to meet, Sophie met families and children. Sophie then took a tour of some of the equipment used by the officers, and spoke to Riflemen about their specialisms.

The 5 Rifles have now returned from their posting in Germany and will be based at the Bulford barracks in Wiltshire. pic.twitter.com/5mti3FtNrT

Queen Letizia started off her new year with the annual New Year’s Military Parade, Pascua Militar. The celebration, which is held annually on the Day of Epiphany at the Royal Palace in Madrid, dates back to 1782 during the reign of Carlos III when Mahón, the capital city of Minorca, was regained from the British.

The dress code for this event is formal, which requires a long gown, but since it’s a day event there are not tiaras or orders for Letizia. Leti repeated the gown she wore in 2015, this bespoke Felipe Varela teal gown with embroidery on the sleeves and down the sides. She wore her bespoke Magrit teal suede platform pumps and matching teal suede clutch.

Letizia switched up her look just a tad from the 2015 outing, opting for an updo and different earrings this year. She wore the COOLOOK ‘Sarin’ earrings (143,00 €).

I covered the Danish New Year’s tiara-filled Banquet, but there were two other New Year’s receptions which I never covered. I thought I’d throw those photos in here.

On January 3, Crown Princess Mary attended the New Year’s reception for the foreign diplomatic corps in a repeated/reworked gown from Heartmade.

On January 4, Mary attended the New Year’s reception for high ranking military, civil defense, and organisations. She wore a purple gown and cape from Lasse Spangenberg. The cape is the same one she wore over her gold gown on New Year’s Day.

Like the Pascua Militar, these two Danish receptions require formal attire, but are during the day so no tiaras – although unlike Letizia, Mary does wear her orders.

Princess Madeleine posted four new photos of her children, Princess Leonore and Prince Nicolas, playing in the snow while on vacation. She posted the photos with the caption: “A very Happy New Year to all of you from Leonore & Nicolas!” 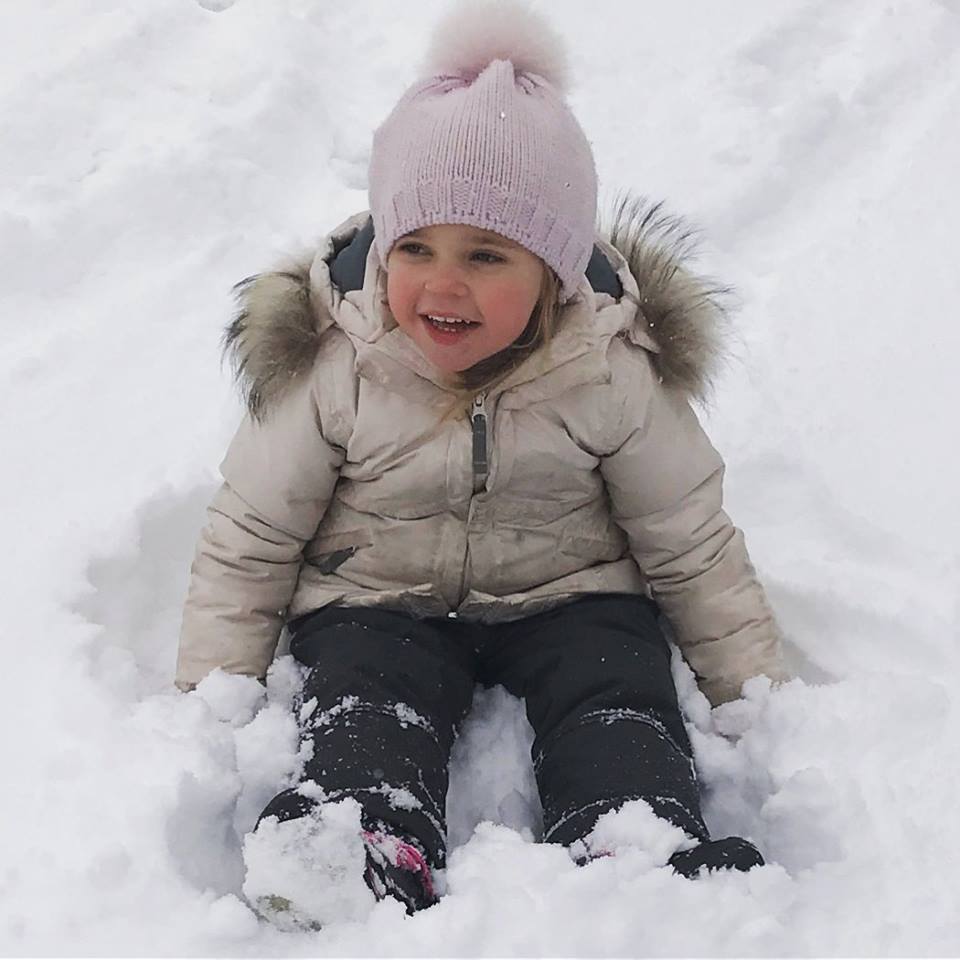 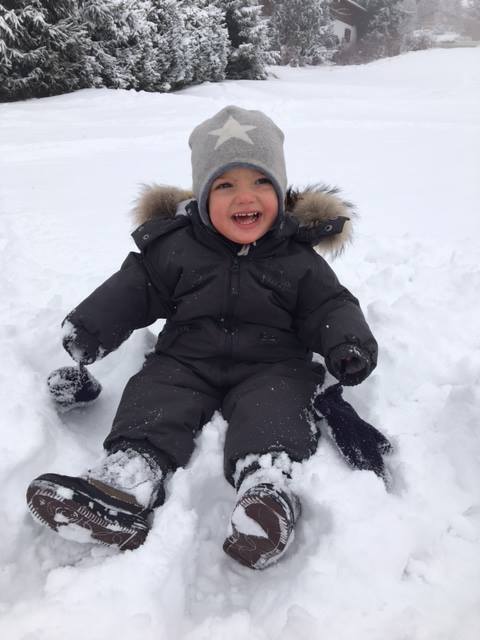 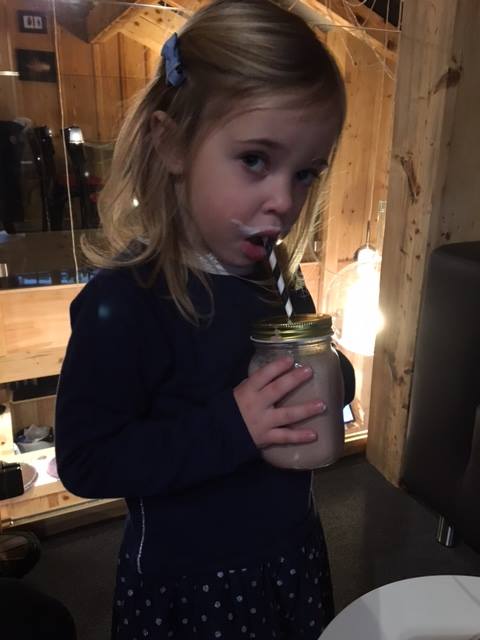 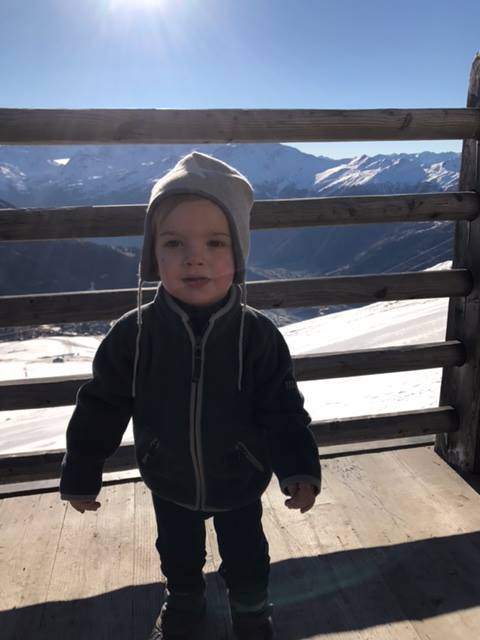