ICAP Charity Day sees ICAP give away all revenues and commissions on one day each year to charities around the world. This year, two of the charities were Sentebale, which Harry founded in 2006, and Shooting Star Chase, of which Sophie is Patron.

Sentebale supports orphans and vulnerable children, many of whom are affected by the HIV/AIDS, and through education, psychosocial support, and care give them the tools they need to lead healthy and productive lives.

Shooting Star Chase is a leading children’s hospice charity caring for babies, children and young people with life-limiting conditions, and their families. The charity offers bespoke support free of charge to families with services including short breaks, Hospice at Home, symptom management, end-of-life care, bereavement care and a comprehensive range of therapies.

Both Sophie and Harry had a go at the London Air Ambulance Operation Game.

For fashion, Harry wore a navy suit with a blue tie. Harry wears a lot of blue, as do both Kate and William. It’s like a blue epidemic with the royal trio. I’d love to see Harry in a rich green or purple tie or shirt.

Below is a video of Harry at the event.

In the evening, Sophie attended the Golden Hockey Ball at the Tower of London as Patron of England Hockey. The evening celebrates the success of the hockey team this year including at the Rio Olympics. 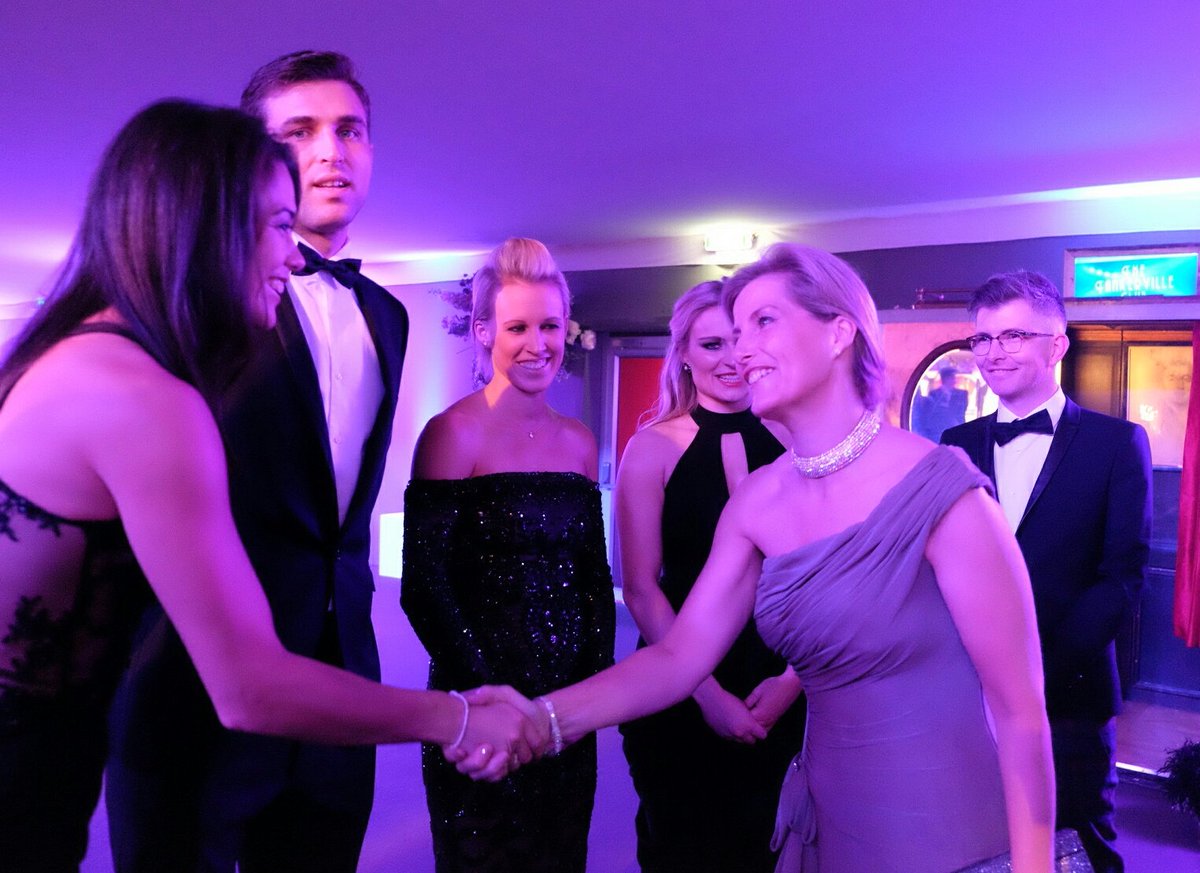 Sophie wore a repeated Bruce Oldfield gown (which she first wore to the Luxembourg royal wedding in 2012) and the Diamond and Gold Cuff Necklace and Bracelet on loan from the Queen.

Diamond and Gold Cuff Necklace features vertical bars of diamonds in a yellow gold setting. The necklace appeared on the Queen a couple times in the 1990s, but hasn’t been seen since. The bracelet features horizontal rows of diamonds in a similar style to the necklace, and was seen on The Queen as recently as a 2012 photo.

The necklace design is very dated – Diana had a similar necklace in the same design – and doesn’t go with the design of this dress, but it is cool to see HM opening the vaults more and lending out jewelry to Kate and Sophie. 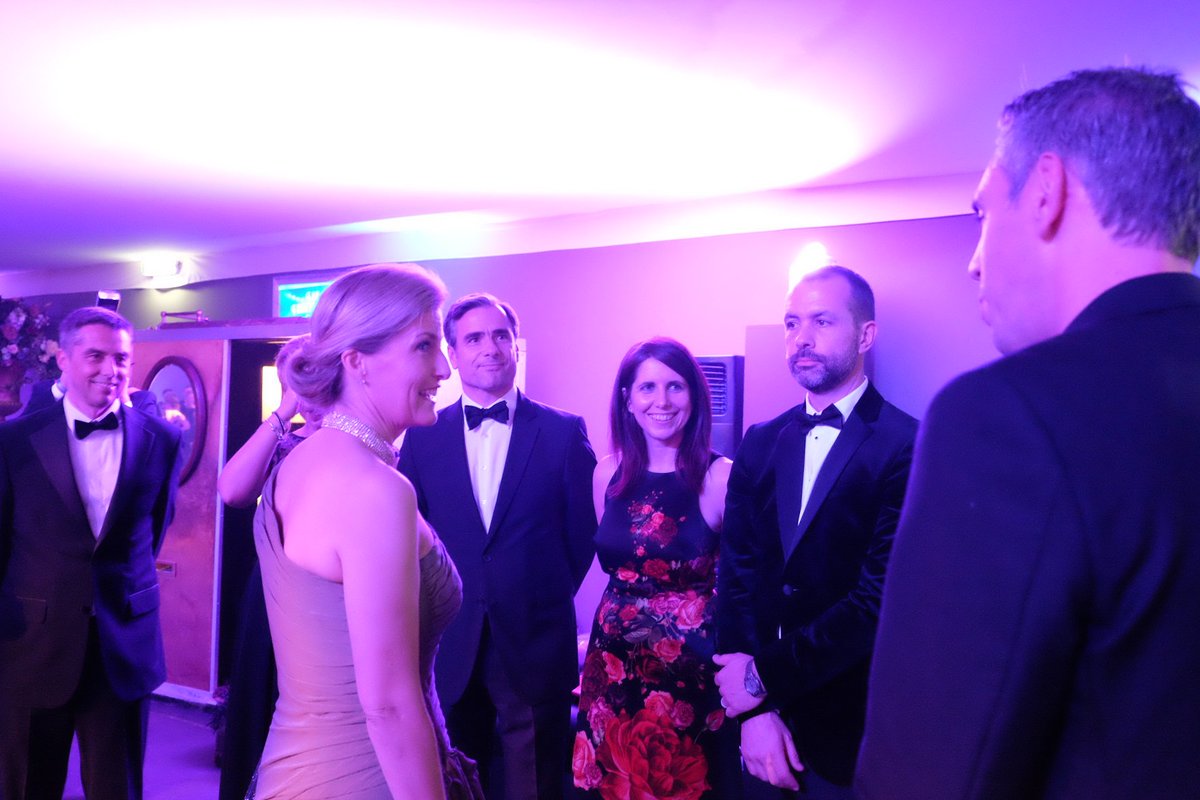 46 thoughts on “Harry and Sophie at ICAP Charity Day, Sophie in HM’s necklace”