Here’s another royal round up to cap off the week. There’s an update that I missed when Kate Middleton was in Cornwall, Queen Maxima continuing her trip to Indonesia, Crown Princess Mette-Marit out and about in Venice, new photos of The Gyalsey, and Queen Mathilde taking her kids to school.

Firstly, I find it interesting that Prince William is willing to look like a dork while doing the “gnarly” hand sign but isn’t willing to tap the drums when a kid asks him to.

Secondly, here’s a tidbit from Thursday which I didn’t include in my article. During their visit to Newquay’s Towan Beach, Kate Middleton spoke to 15-year-old Bea Hodge about farming. Bea said:

“She said she was teaching George and Charlotte all about the farm at Sandringham. She’s been teaching George the difference between barley and wheat and everything they grow on the farm there. She wants the children to learn all about farming and the apples in their orchard. She said she’d secretly like to be a young farmer.”

Thirdly, a reader* emailed me about her friend’s interaction with Kate while in Truro on Thursday. When asked about what Kate was like, the friend – who met Princess Diana back in 1988 when she opened the Truro Renal Unit at the Royal Cornwall Hospital, Treliske – said: “Stunning! And very friendly.” The friend took a video of Kate interacting with a little girl (Kate asked her if she liked surfing), but the friend didn’t want to take a selfie with Kate because “You think I would want a selfie with one of the world’s most beautiful women.”

I love the selfie quote – that’s just the best. I never thought if it that way, but that’s so true.

* Who asked me to keep her and her friend anonymous, so I will.

Haakon looked snazzy in his velvet jacket while Mette-Marit repeated that purple French embroidered dress from Vilshenko which she debuted in June (and Twinned with Princess Claire).

You can see more photos at the Daily Mail. 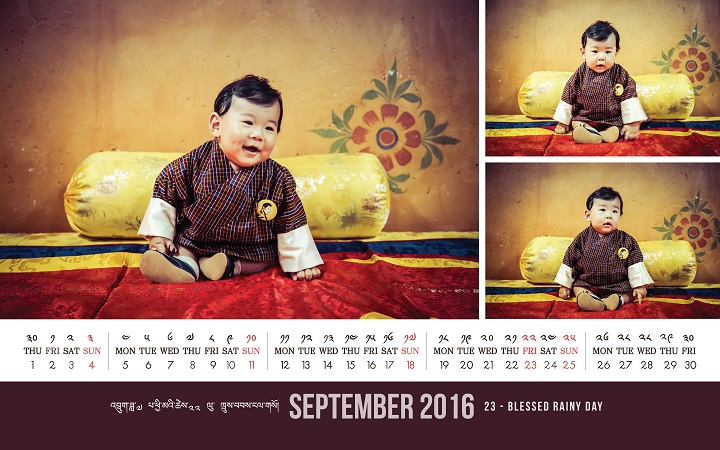