Reportedly, Kate Middleton flew to France yesterday on the £8 million Cessna plane owned by the Duke of Westminster.

Kate reportedly landed at Pau-Pyrénées this afternoon in a plane under name "Duke of Westminster" to visit friends. pic.twitter.com/tJ1gboMjKY

According to local paper, La République des Pyrénées, Kate landed in the small south western airport of Pau-Pyrénées, near the border with Spain, at 1:30 PM yesterday, July 26, and got into two blacked out Range Rovers waiting on the tarmac.

The plane is registered to the Duke of Westminster, and although the passengers were not in view of the photographers it is thought that Kate, plus Prince George and Princess Charlotte, got off the plane. The UK-registered cars then headed north to Béarn and Gers. Supposedly the trip is to “visit relatives”. There was no mention of Prince William, but Victoria Murphy tweeted that he was there as well and that it is a family holiday.

The Duke of Westminster’s plane seats up to eight people and would cost £12,000 a day to hire. William and Kate have used his plane before. Since this is a private holiday the cost would be paid for privately, but the cost of the security team is of course at taxpayer expense.

Obviously this has not been officially confirmed, there aren’t even photos of Kate, but supposedly Kate (plus William and their kids) is on vacation in France right now.

I saw comments that Prince Harry’s summer work in Africa is also a vacation and that he’s there because he loves Africa and the conservation thing is an excuse for his vacation. But… vacation with some conservation work on the side or straight up vacation in the south of France with no work at all? 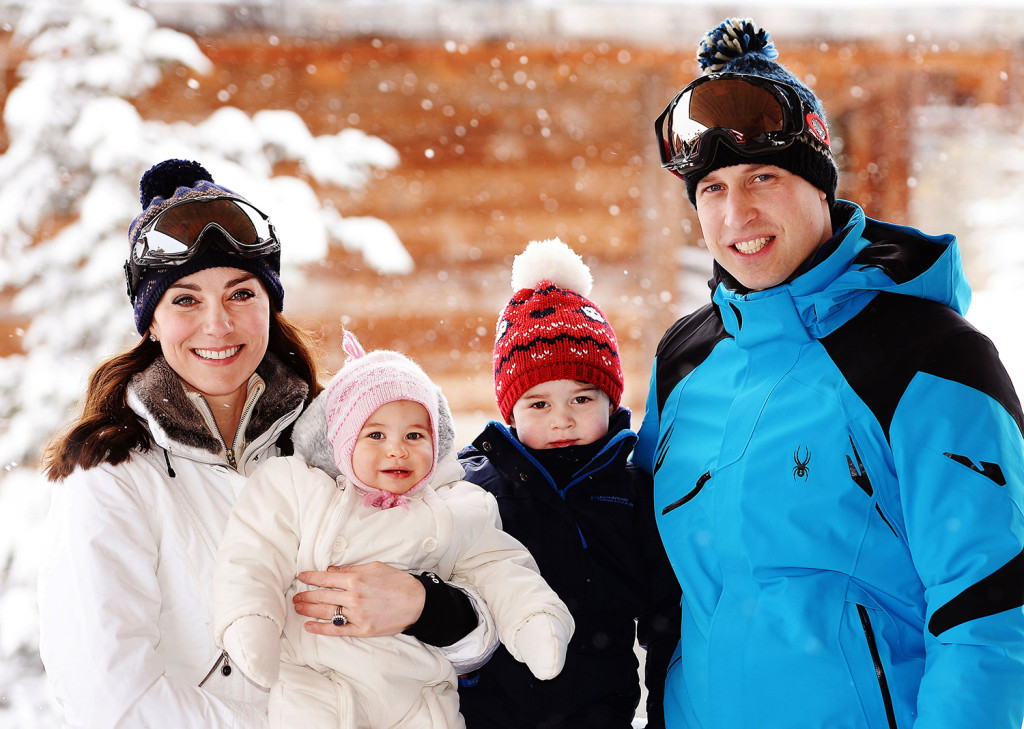 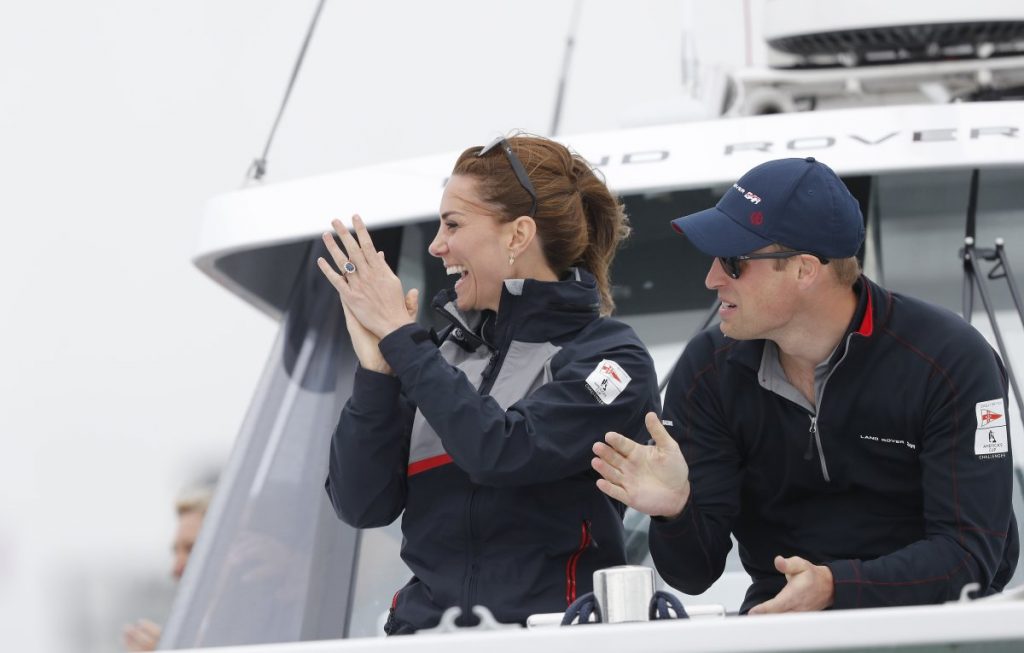