Kate Middleton set foot in one of her patronages, the Natural History Museum, yesterday, July 6, to attend the Art Fund Museum of the Year awards and present the prize to the Victoria and Albert Museum. 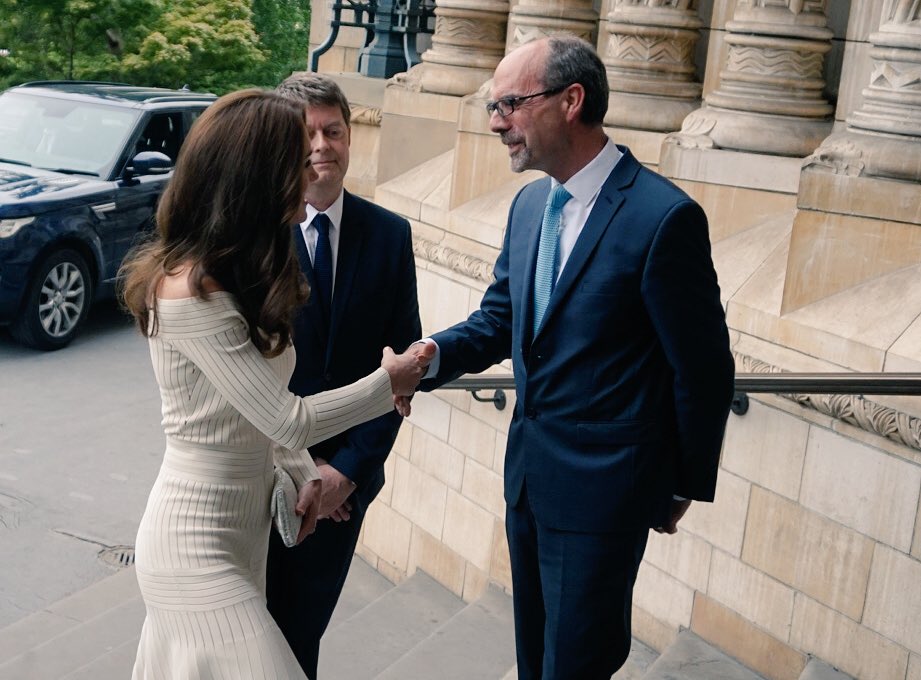 For over 110 years, the Art Fund has supported museums and galleries by providing them funding for acquisitions, training and development, and displaying art through tours and exhibitions. They promote hundreds of UK museums and galleries, and have raised millions to save works of art. 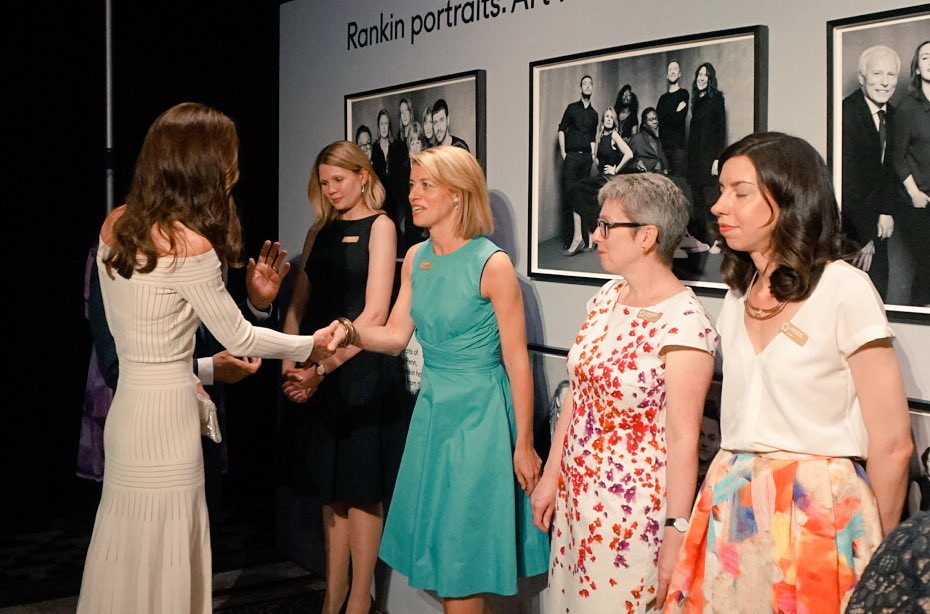 Each year, Art Fund awards the Museum of the Year prize of £100,000 to one museum which has shown exceptional imagination, innovation and achievement across the previous 12 months. The 2016 prize went to the Victoria and Albert Museum. 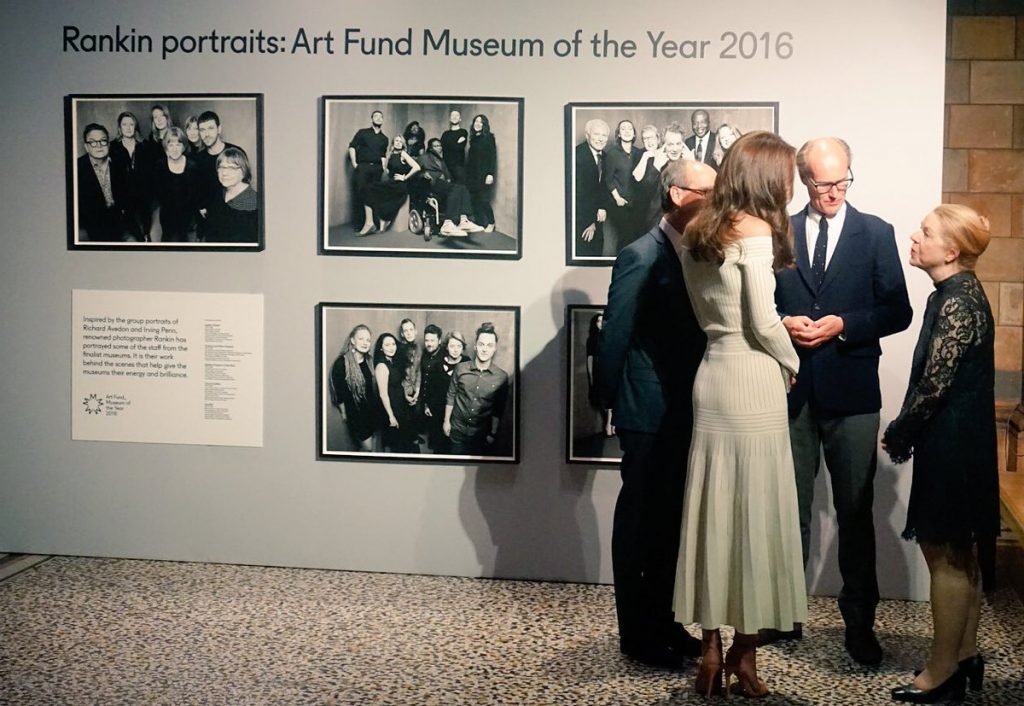 Before announcing the winner, Kate said:

“I am delighted to be here with you tonight for the Art Fund’s Museum of the Year award in this spectacular building. It is wonderful to celebrate the incredible array of British museums which has to offer, and it gives me enormous pleasure to announce the winner for 2016.”

Below is a video of Kate on stage.

VIDEO: Kate announces @V_and_A as winner of @artfund & jokes about not being able to open the envelope! pic.twitter.com/YjM8Hm5HaA 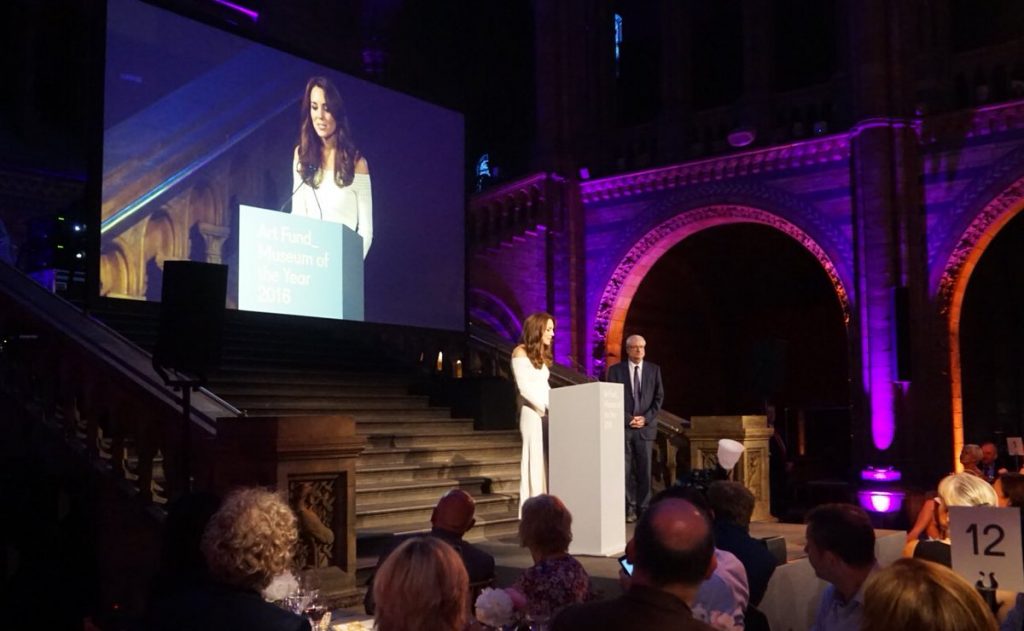 Kate went to her go-to topic when chatting with the attendees, Prince George.

“At the event Kate revealed that her two-year-old son, Prince George, loves sculpture. And she said he loved visiting London’s Natural History Museum to see the dinosaur models.

“Nicky Wilson, from Jupiter Artland in West Lothian, said: ‘The Duchess said George comes here a lot. We were talking about children interacting with sculpture and contemporary art and he loves doing that. He loves 3D three dimensional sculptures. He does come here [the NHM] quite often.'”

Since the Cambridges supposedly spend most of their time in Norfolk, I’m not sure how George can visit the NHM “quite often”, but George’s first birthday photos were taken at the NHM and there were photos of Kate and George at the NHM back in October 2015. So I believe George likes the NHM. 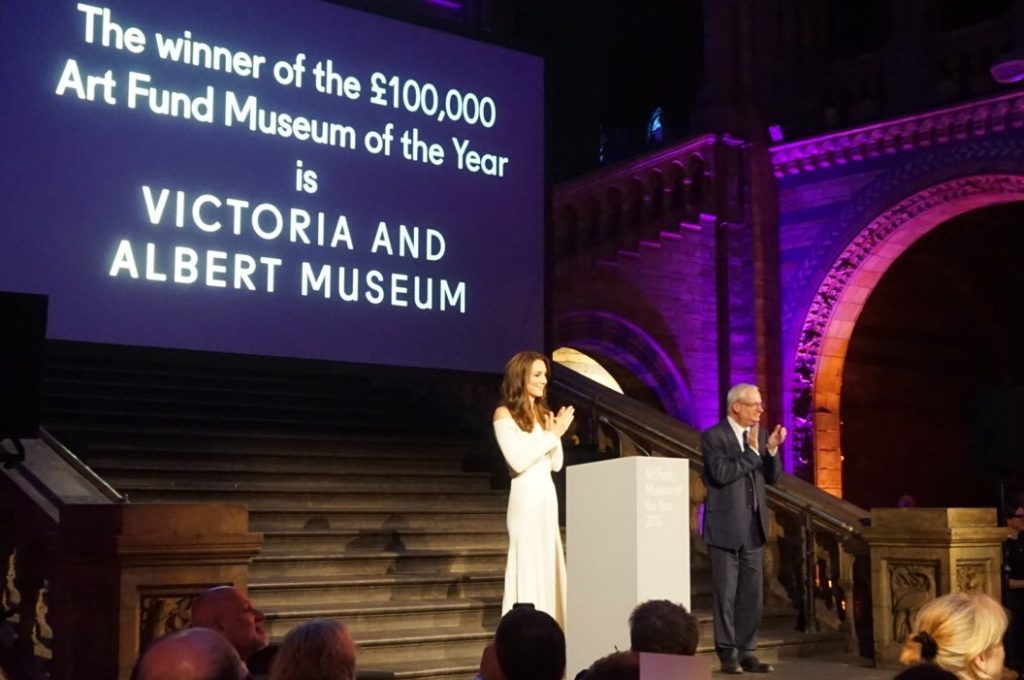 The menu for the dinner included: a starter of Evesham asparagus and quail’s eggs with shaved summer truffle, granola and lemon oil; a main course of Roast sea bream with courgette flowers, crushed Ratte potatoes, calamansi dressing; and a dessert of Brown sugar meringue with blood orange and almond sugared candy floss and a Negroni sauce. 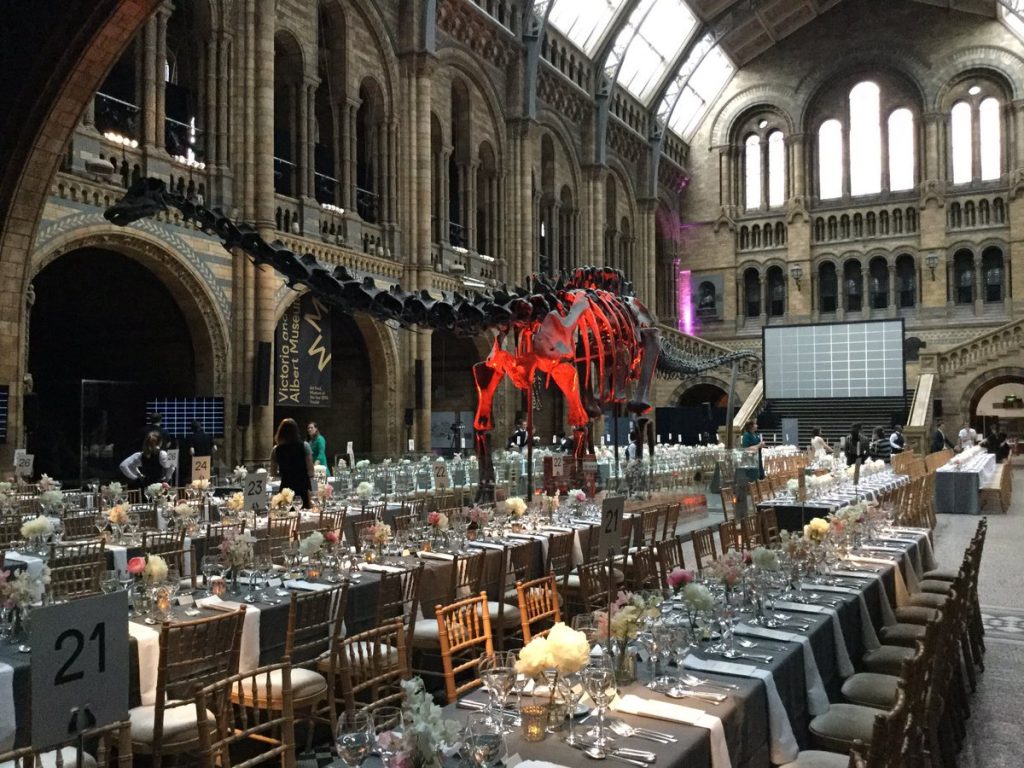 Kate debuted a new-to-her designer for yesterday’s event: the Brazilian-born, London-based designer Barbara Casasola. Kate chose a white off-the-shoulder mesh-paneled stretch-jersey dress from the designer’s Spring 2016 runway collection (originally retailed for $2,120; was on sale for $1,105 at net-a-porter, and $636 at avenue32). 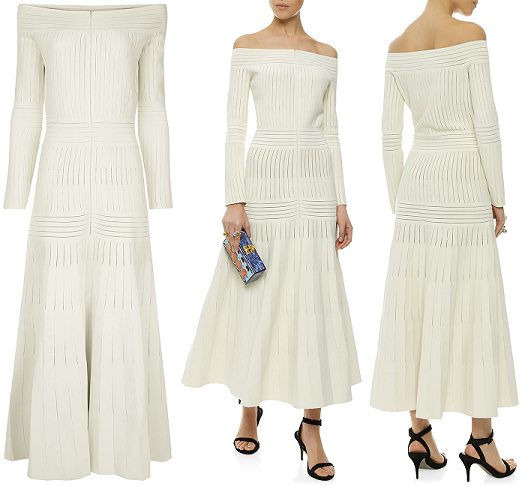 This look has a very 70s vibe to me with the off-the-shoulder dress and giant hair. While this look did not jump out and wow me when I first saw it, it’s grown on me a bit and I like that Kate went out of her comfort zone with this one.

PS. Kate will be at Wimbledon later today, July 7, to watch Serena & Venus Williams in their semi-final matches on Centre Court. This is the first time Kate will watch a women’s match; she usually only goes to the men’s matches.