Let’s catch up with some young British royals who aren’t named Kate who have been out and about the last week. This royal round up features: Princess Eugenie, Princess Beatrice, Zara Phillips (and her adorable daughter Mia), Prince Harry, and Prince William.

On June 13, Princess Eugenie flew to Switzerland to host the UNAIDS Gala during Art Basel 2016. She even gave a speech (which I can’t find a transcript of).

“I am honored to be supporting UNAIDS alongside Caroline Rupert and Kweku and Ndaba Mandela. I am keen to play a part in the movement of helping to abolish AIDS and allowing all to live in a world where this disease can cease to affect people from all walks of life. We can all play a part in realizing this goal for future generations to come. I would like to honor those who have dedicated their lives and work to the AIDS epidemic and thank them for everything they do. And we must remember the lives of millions that have been touched or claimed by AIDS and know that they live on in our hearts and minds to continue the work we all can do for them.”

Eugenie looked great in a red Alexander McQueen dress which is actually a repeat from a 2011 appearance at Ascot.

Eugenie wore a new Roksanda Ilincic “Varga Contrast-Collar Silk-Blend Satin Dress” ($1,857), and a hat by Jess Collett. This dress is a bit of a let down after her style high she’s been riding the last week and a half.

Beatrice wore an ADEAM “Navy Macramé And Cotton Midi Dress” (£566.00). There is also a white version which I prefer and think would have gone better with her orange and blue hat.

Beatrice and Eugenie turned up for Ascot Day 5 as well.

Sophie, Countess of Wessex was also at Ascot Day 3 in new bespoke separates by Suzannah and a new bespoke hat by Jane Taylor.

We didn’t get any polo cuteness from George and Charlotte over the weekend, so to satisfy our British Royal Cuteness Quota here’s Mia Tindall playing around while at the Beaufort Polo Club.

On the first day, June 18, Prince William played polo while Mia played around with her mom, Zara Phillips Tindall, and Prince Harry. 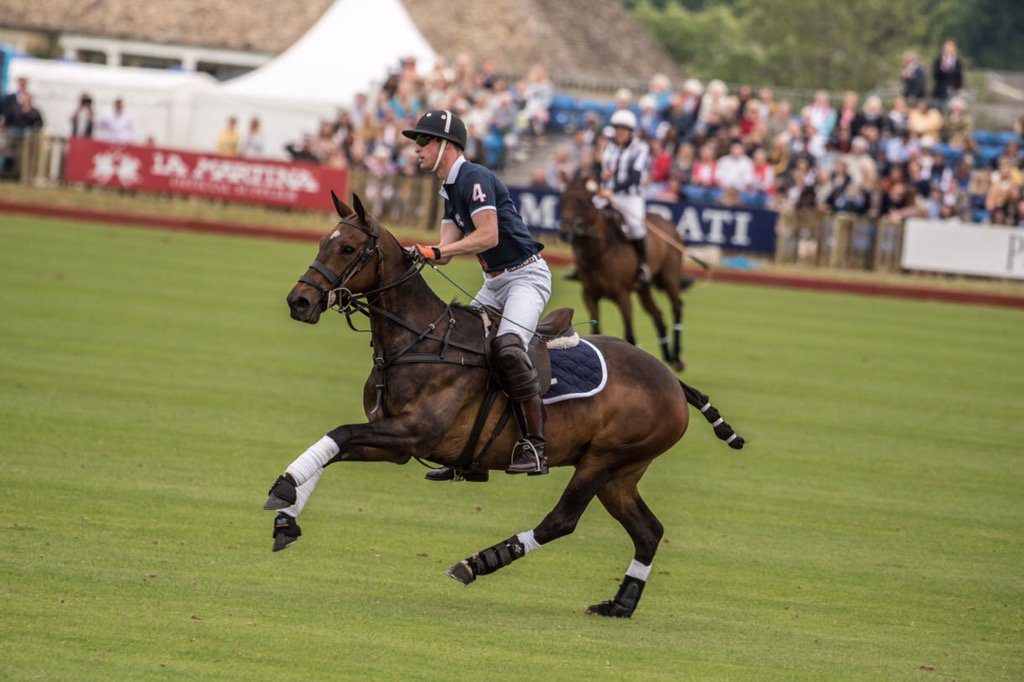 After the discussion, William made a statement:

“No one should be bullied for their sexuality or any other reason and no one should have to put up with the kind of hate that these young people have endured in their lives. The young gay, lesbian and transgender individuals I met through Attitude are truly brave to speak out and to give hope to people who are going through terrible bullying right now. Their sense of strength and optimism should give us all encouragement to stand up to bullying wherever we see it. What I would say to any young person reading this who’s being bullied for their sexuality: don’t put up with it – speak to a trusted adult, a friend, a teacher, Childline, Diana Award or some other service and get the help you need. You should be proud of the person you are and you have nothing to be ashamed of.”

While I understand the idea of “don’t put up with abuse”, there are a lot of factors that go into why people stay in abusive situations and “put up with it”, and I think “What I would say to any young person reading this who’s being bullied for their sexuality: don’t put up with it” is a bit of victim blaming. How about: don’t abuse, harass, or murder people just because they are different from you. But anyway, I do applaud William for joining this cause since he is the first British royal to do so. 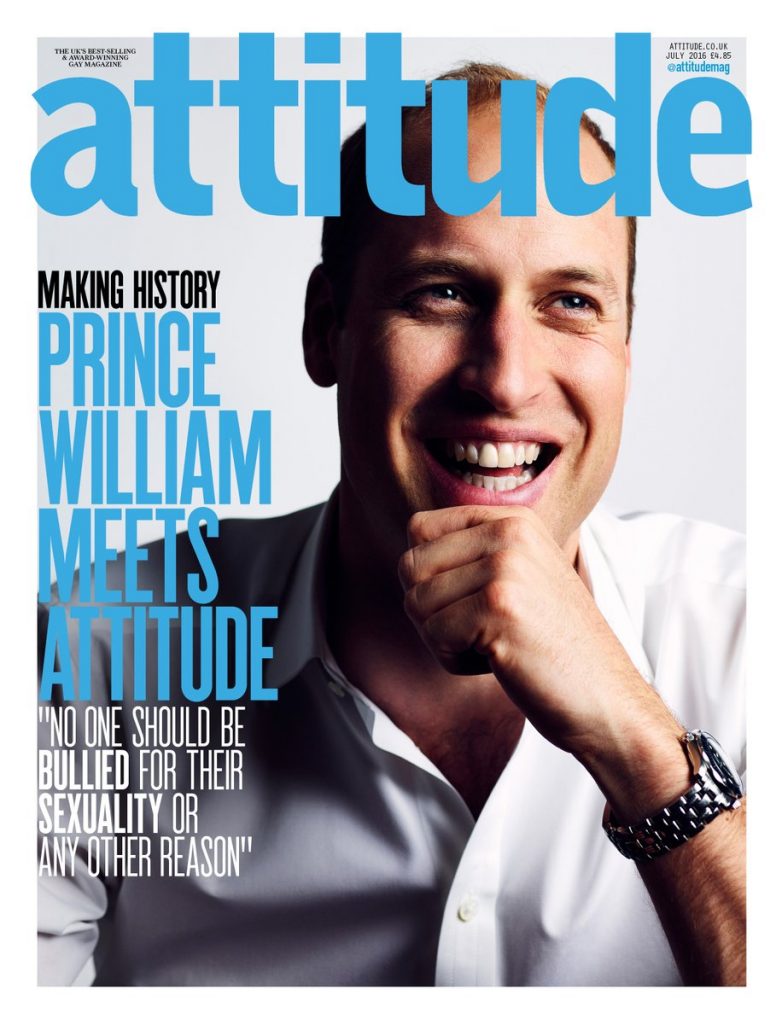 PS. Kate has an event later today, which I will cover tomorrow.