The Duke and Duchess of Cambridge touched down in Bhutan – they got to sit in the cockpit of the plane during landing – and were welcomed at the airport by the King’s sister, Princess Chimi, and her husband. The Duke and Duchess received flowers from some kids.

Kate repeated a light yellow Emilia Wickstead coat she first wore in 2012 at the Order of the Thistle service. The coat has been altered a bit since the last wearing, adding a belt. 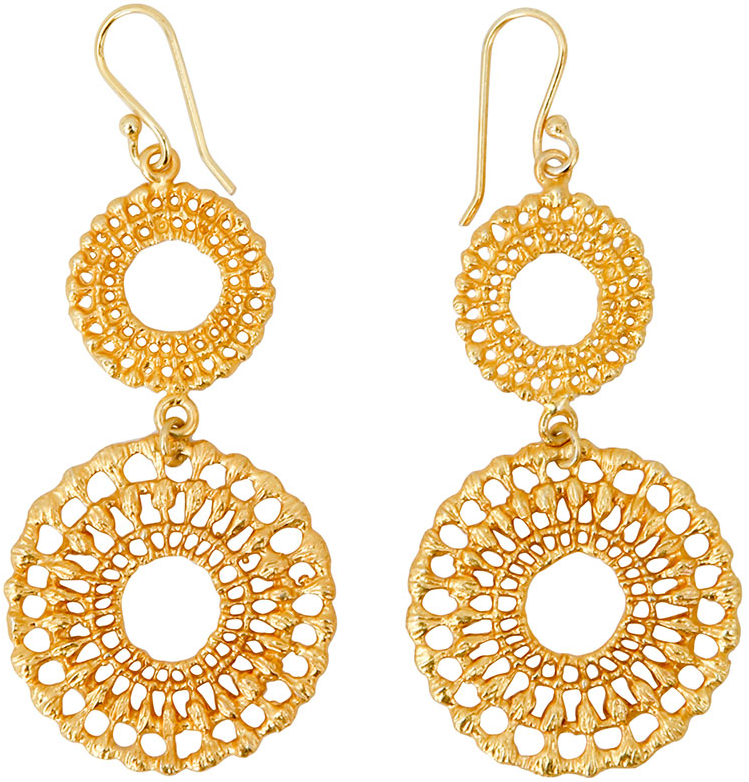 William and Kate arrived at the Tashichhodzong palace and received a traditional welcome ceremony before meeting with King Jigme Khesar and Queen Jetsun Pema of Bhutan. 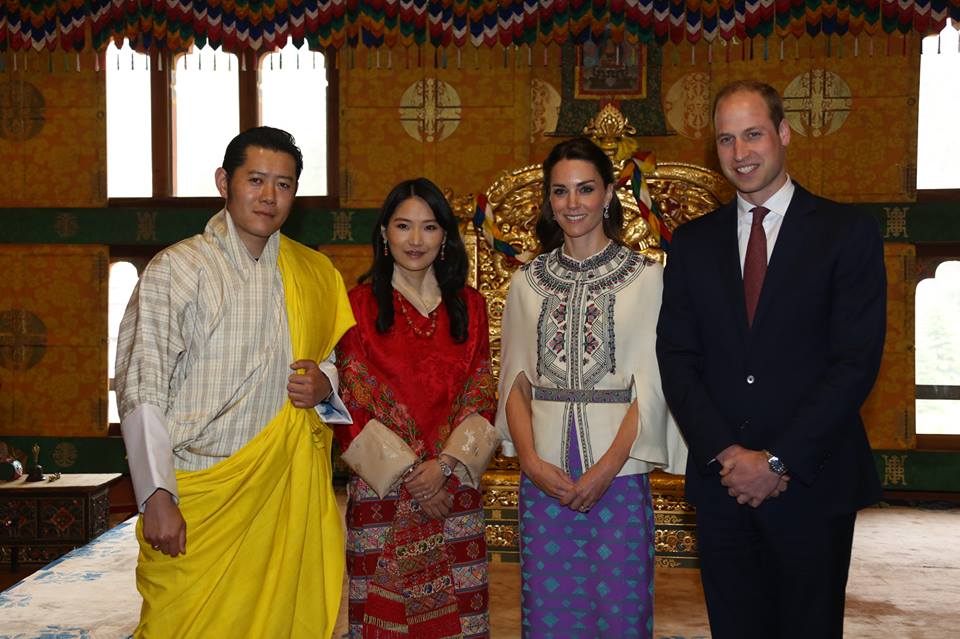 The foursome lit butterlamps in the Grand Kuenrey of Tashichhodzong, as nuns from Thimphu sing the ‘Guru Soledep prayer. The act of lighting a butterlamp is part of everyday lives of the Bhutanese, which signifies dispelling darkness, and is considered to accumulate great merit. To light a thousand butterlamps magnifies the act. 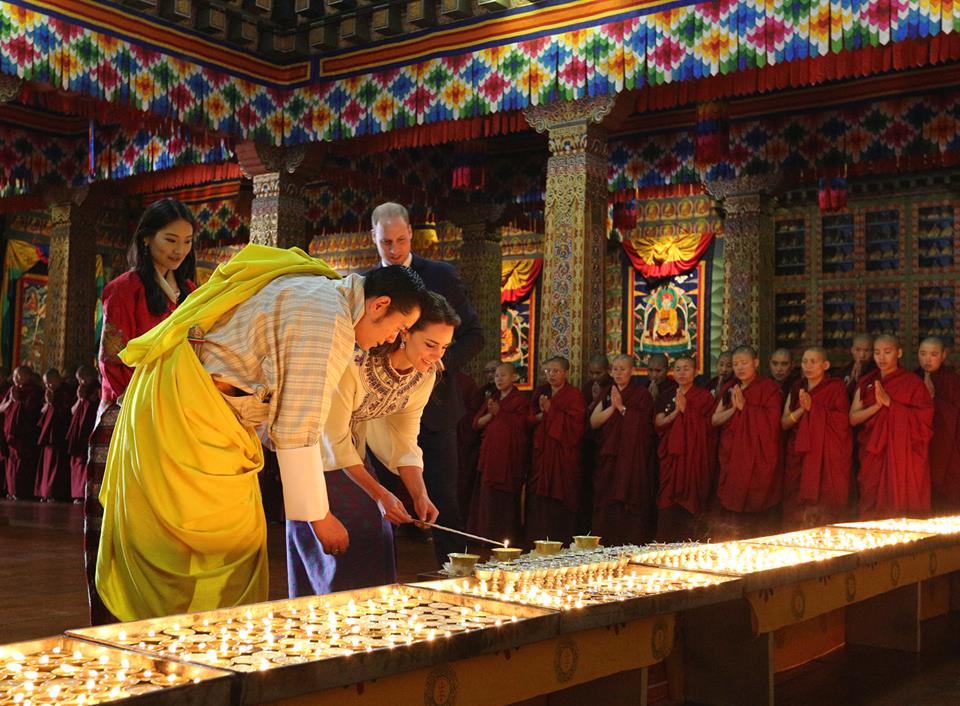 The Grand Kuenrey of the Tashichhodzong is the most splendid room in the Tashchhodzong. Monks perform their daily prayers here, before the enormous statue of the Buddha. Every inch of the room is covered in Buddhist art, and a thousand smaller statues of the Buddha line the walls. 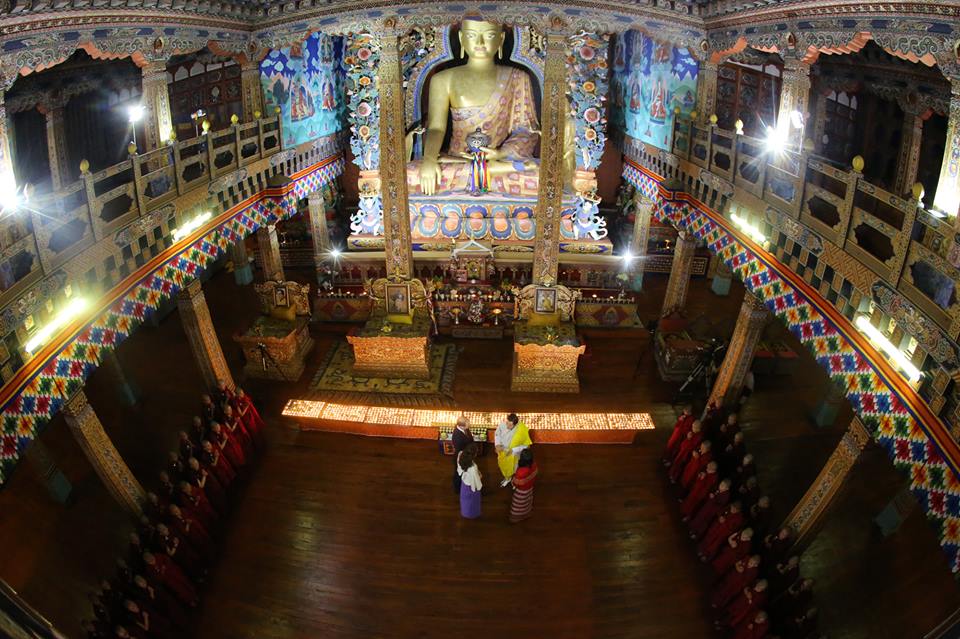 Th two royal couples walked across the courtyard before posing in front of the thongdrol of Terton Pema Lingpa. The Royal Family of Bhutan is descended from the saint, a treasure discoverer in the 15th century who discovered sacred texts and treasures hidden by Guru Padmasambhava. Thongdrols are gigantic applique images of saints, displayed during important events. It is believed that simply by looking upon a Thongdrel is spiritually purifying. 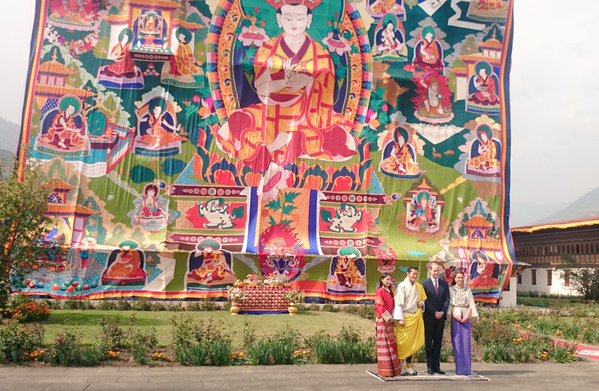 Crotch clutching. While walking. From both of them.

Here’s a photo just so you can see a better view of Jetsun’s face. 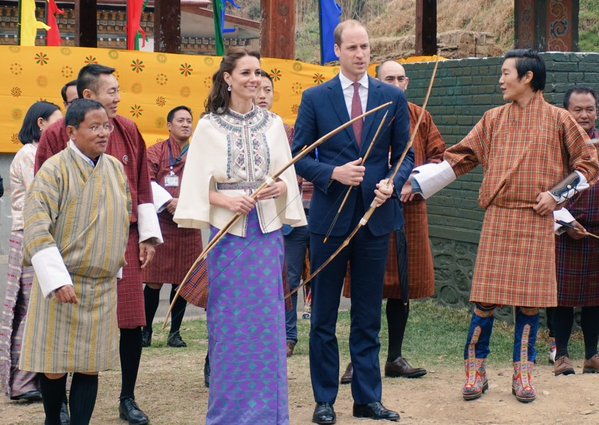 Kate sipped tea while watching an archery demonstration. This cup is very beautiful and I want one. 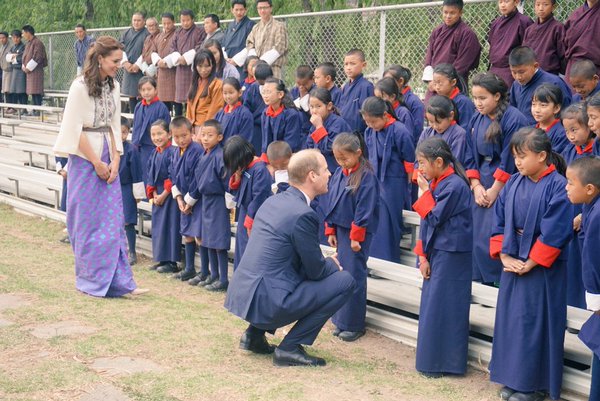 Kate wore another new brand, Paul & Joe (a French label). She wore their “Embroidered wool cape” ($520). Kate wore a skirt made in London by an unknown designer from traditional Bhutanese material. The material was made by Mrs. Kelzang Wangmo from Thimphu.

Kate added yet another new pair of Kikis to her collection. The Kiki McDonough “Lavender Amethyst Pear and Oval Drop Earrings” (£3,900.00). I like these. I’m happy that Kate has finally decided to buy the bigger Kiki pieces instead of the dinky ones.

UPDATE: It turns out Kate wore a different LK Bennett nude pump, even though they look exactly like the nude Ferns. These ones are the “Floret” (£175.00). They are the same exact pump except in a slightly lower heel. That’s just stupid.

Interesting bit about the red carpet: the carpets had designs on them made of multi-colored rice. 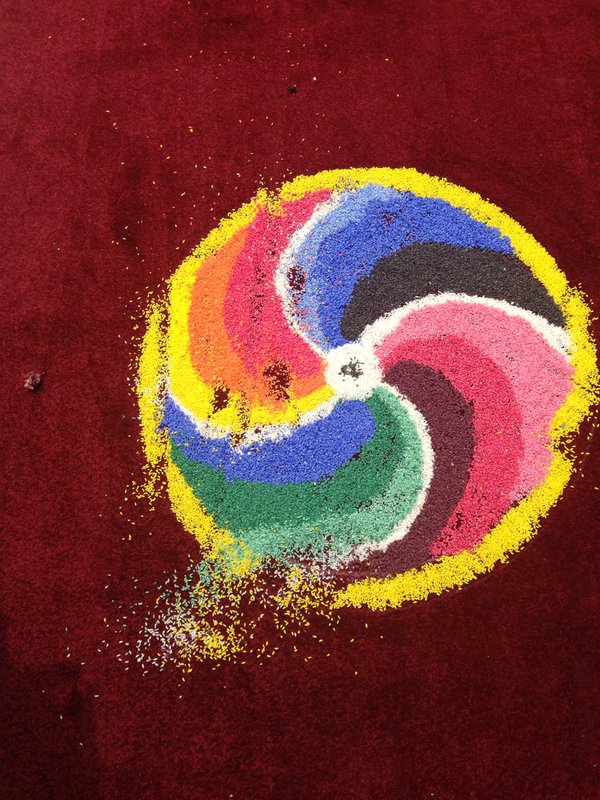 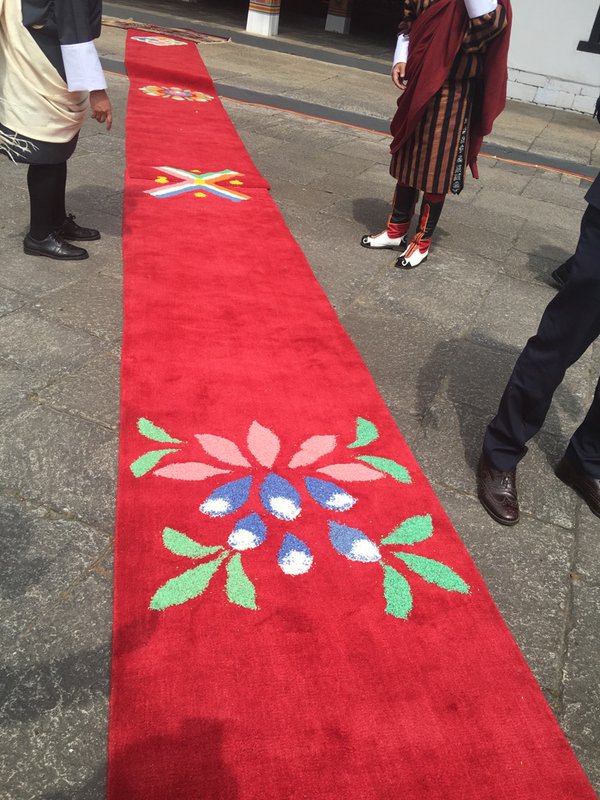 Here’s a photo of a crazy Kate expression. Now, this is the moment that Kate learned what the cheerleaders where singing during the archery display.

They sang, to William: “You’re bald. You’re a baldy. Your nose is really big. We hope your private parts are as big.”

It is encouraged in Bhutan to sing obscenities at rival archery teams.

UPDATE: The taunting was not directed at William and this photo was taking during a different time of the event.

William and Kate had a private dinner with the King and Queen. Here’s them leaving their hotel to go to dinner. 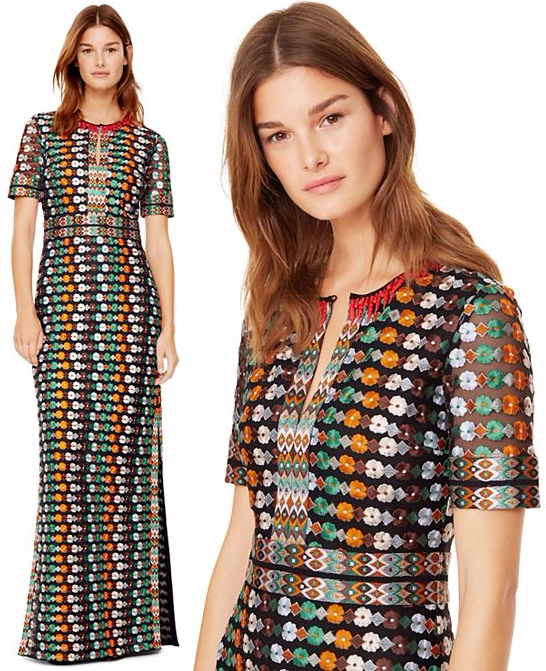