Prince Harry has been out and about the last week or so gearing up for his tour of Nepal and the Invictus Games in Orlando in May, so let’s check up on him real quick. It seems that after a very quiet January and February Harry either got his act together and started doing more engagements OR his press office finally decided to report all of his engagements (or most of them).

On March 7, Harry, as Patron, attended an Invictus Games Foundation board meeting.

On March 8, Harry visited Street Step, Platform (?). According to their website (I think I have the right one): “Platform is Islington Council’s stunning creative hub for young people. The former Hornsey Road Baths laundry has been transformed into a theatre, performance space, media suites, a recording studio, dance studio and a cafe.”

On March 10, Harry attended a round table discussion at Kensington Palace with organizations working in Nepal.

Also on March 10, but not included in the CC, Harry attended a Sport Relief training session with Invictus athletes. 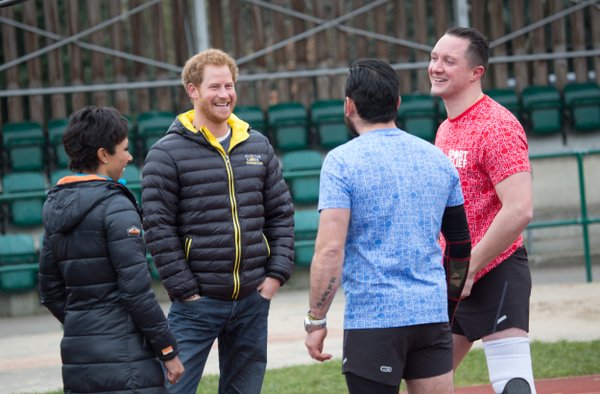 Today Prince Harry dropped into a training session in Aldershot for GB team hopefuls. Here's what he had to say… pic.twitter.com/mbeIUZUAIC

HRH said: "Great to catch up with Invictus GB team hopefuls in the pool today." pic.twitter.com/FIiUvL55yO

On March 12, Harry, as Vice Patron of the Rugby Football Union, attended the rugby match between England and Wales at Twickenham Stadium. Beforehand, he met with students from Ace Academy who are part of the CBRE All Schools program, fundraisers from the RFU’s Injured Players Foundation, and Tom Cepanonis from the Personnel Recovery Unit. 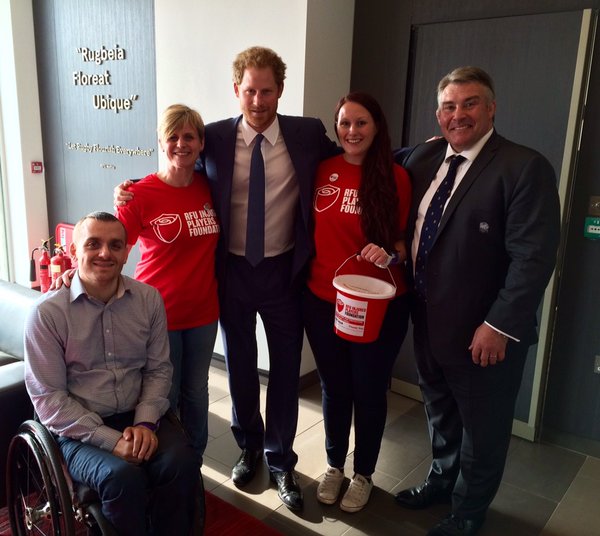 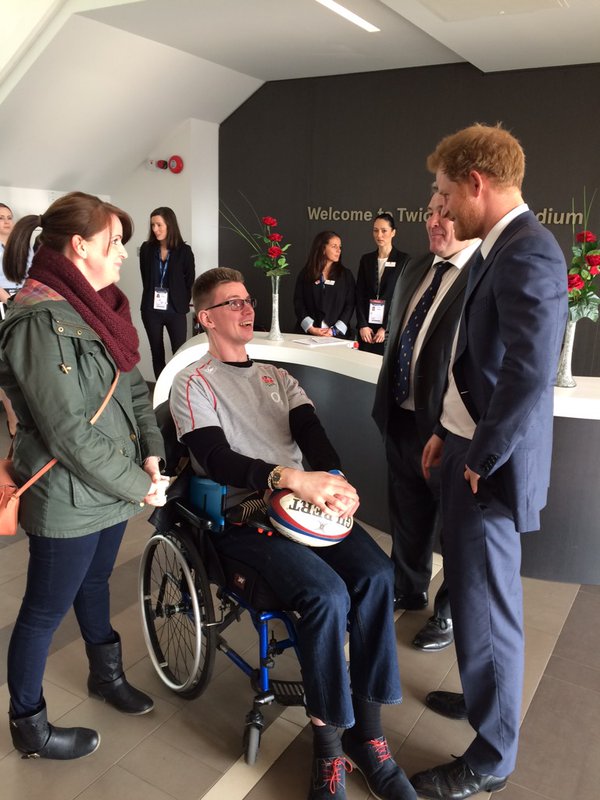 Then of course on March 14 Harry attended the Commonwealth Service.

And yesterday, March 16, Harry officially announced that Toronto will host the 2017 Invictus Games in September of that year.

For those interested in tickets to the Orlando Invictus Games in May, tickets are now available for purchase here.

An exciting announcement from Prince Harry! The 3rd #InvictusGames will be hosted by @InvictusToronto @WeAreInvictushttps://t.co/WialMD00Wh

Also on March 16, Harry attended a briefing by MapAction to learn more about the charity’s response to the 2015 Nepal earthquakes.

Harry’s tour of Nepal starts on Saturday. The details of his tour were announced a week or so ago. He’s going to be quite busy.

Of his upcoming tour, Harry said: “Everyone is aware of it when it happens, the media is on it, there’s a huge amount of interest and then before we know it everyone is onto the next thing. Hopefully by doing this trip it will shine a spotlight back onto the issue and people will realise there is still a hell of a lot that needs to be done.” 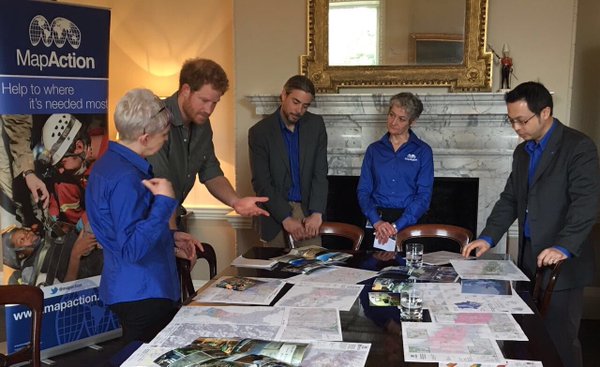