Royal Round Up: Charlene and babies, Amalia, Maxima, Mette-Marit, Letizia

Here’s an old school Royal Round Up with no Brits in sight (until later today when I cover Kate’s return visit to the Anna Freud Centre – which may get covered tomorrow depending on how busy I am). This one’s got Princess Charlene celebrating Prince Jacques and Princess Gabriella‘s first birthday; Princess Amalia celebrating her twelfth birthday; Queen Maxima visiting a hospital; Norway releasing Christmas photos; and Queen Letizia attending Journalism Awards. 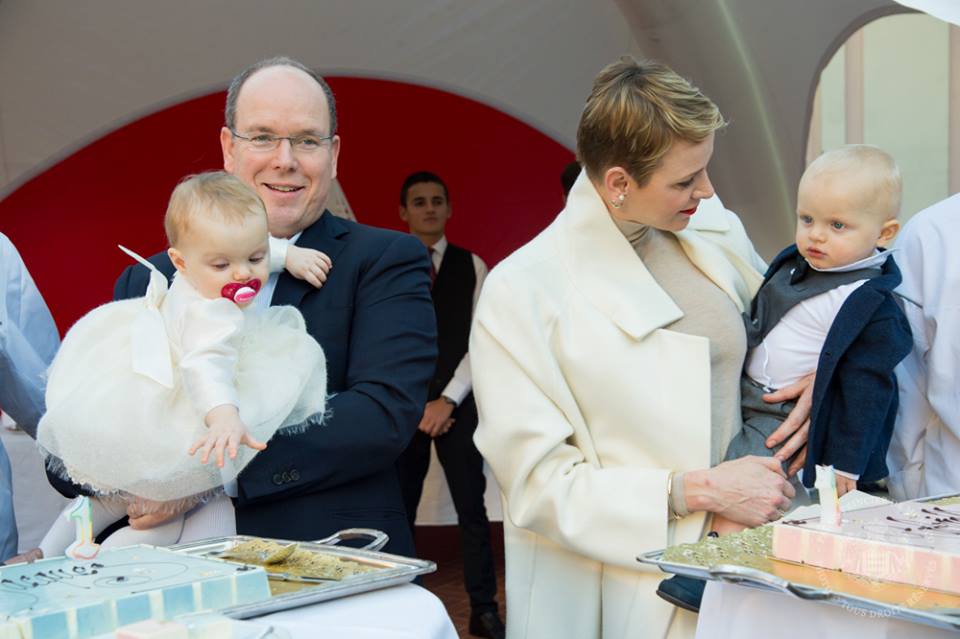 Prince Jacques and Princess Gabriella celebrated their first birth anniversary on December 10. Prince Albert and Princess Charlene brought the babies out for a birthday celebration at Place d’Armes Hotel where they introduced the babies to members of the public (mostly schoolchildren). They had two cakes – one blue, one pink – which were made by the Hotel School of Monaco. Prince Jacques even walked a bit (around 1:15 in the video below). For more photos, go here.

I think it’s great that the schoolchildren got to meet Jacques and Gabriella and even touch their little baby hands. That’s got to be a cool experience for the schoolchildren, and it’s great that the babies are being introduced to the public bit by bit so early on, that way the babies won’t be frightened of the press and public later. Also, Albert and Charlene seem to be really proud of their babies and want to show them off, which is great to see.

Speaking of birth anniversaries, the Princess of Orange (Princess Catharina-Amalia) turned 12 on December 7. The Dutch royal family released a photo of the Princess and her sisters on horseback. I really want to go horseback riding now. 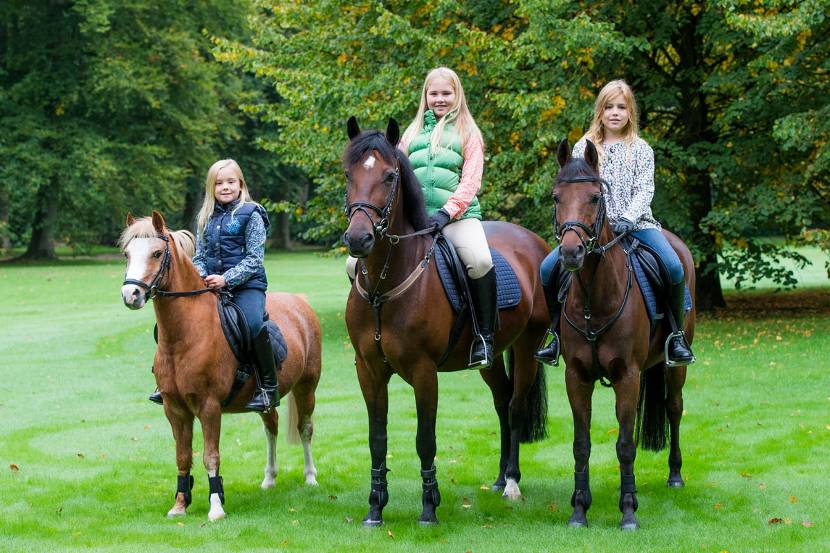 Speaking of the Dutch royal family, Queen Maxima visited the Alexander Monro Breast Cancer Hospital in Bilthoven on December 8. This clinic is the first specialized breast cancer clinic in the Netherlands, and uses a comprehensive multidisciplinary approach which includes diagnosis, operations (including reconstructions), chemotherapy, after-treatment and psychosocial support, physiotherapy and genetic counseling all under one roof. Maxima met with doctors and nurses working at the hospital and met with some patients to talk about their experiences.

The Royal Family of Norway released a set of photos for Christmas. The photos were taken at Skaugum and include King Harald, Queen Sonja, Crown Prince Haakon, Crown Princess Mette-Marit, Princess Ingrid, Prince Sverre, and Marius Borg Høiby. You can see the full album here.

By the way, I love that Mette-Marit’s son from a previous relationship gets included in the royal family photos and National Day and such.

Last week, on December 10, while the Swedes were rocking tiaras at the Nobels and Duchess Kate was visiting Action on Addiction, Queen Letizia was rocking a jumpsuit for the ‘Mariano de Cavia’, ‘Luca de Tena’, and ‘Mingote’ Journalism Awards Dinner at Casa de ABC in Madrid.

Letizia wore a black Felipe Varela jumpsuit with cut out detailing at the top, trimmed with black crystals. Letizia opted for her Yanes diamond chandelier earrings and a low updo with a center part (which, as we’ve seen with Sofia, I’m not a fan of). Leti was accompanied by her husband, King Felipe, who wore a three piece suit.

In other Spanish royal news: Felipe and Letizia will pay a State Visit to the United Kingdom next year, March 8-10, 2016. The couple will stay at Windsor Castle.

52 thoughts on “Royal Round Up: Charlene and babies, Amalia, Maxima, Mette-Marit, Letizia”