Here’s a quick round up of this week’s royal goings on ahead of Prince William and Kate Middleton‘s appearance tomorrow and Prince Nicolas‘ baptism on Sunday. We’ve got Prince Harry at the WellChild Awards, Sophie, Countess of Wessex in Qatar, Prince Carl Philip and Princess Sofia in Dalarna, a new photo of Princess Leonore from Princess Madeleine, and William and Kate getting their no-fly zone.

On Monday, October 5, Prince Harry attended the WellChild Awards. Harry met with the winners of each category and their families at a pre-awards reception. Go here to read the DM article.

WellChild is a charity providing practical and emotional support to seriously ill children, young people and their families across the UK, and enables them to leave the hospital and live life in their own homes through their network of WellChild Nurses. Harry became Patron of WellChild in 2007 and has attend seven WellChild Awards since then.

BTW, I’ve gotten so used to the Ginger Beard I don’t even notice it anymore – like, it’s just a part of his normal look now. It will be a sad, sad day when he shaves it.

“Another WellChild Awards, another emotional rollercoaster. […] This is my eighth WellChild Awards now and every year, without fail, I am humbled by the people and children I meet. You guys are awesome. The stories we have heard tonight are moving beyond words. They remind us of the utter insignificance of our everyday worries. Yet, one of the things that always stands out is the positivity shown by those in the most difficult and testing circumstances. It is heartening to hear so many stories of happiness and hope, even through the dark times. And that is why we are all here this evening; to show our admiration for all the Award winners and to honour their strength of human spirit. It is a privilege to have the opportunity to recognise you all.”

Here is a video from the WellChild awards. 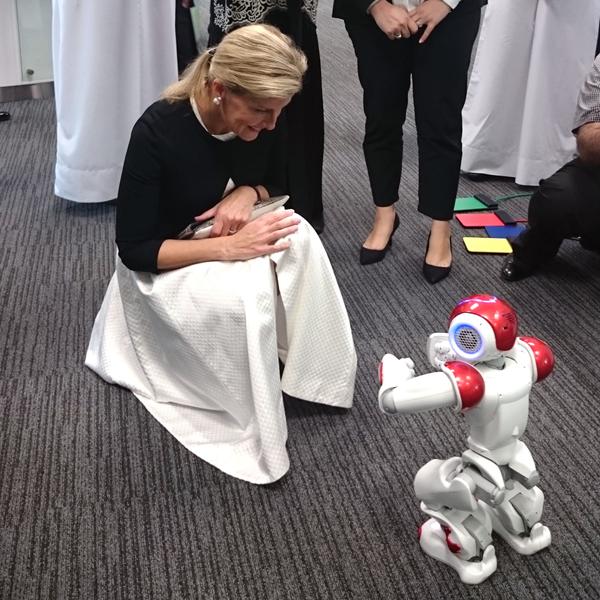 Sophie, Countess of Wessex was in Qatar this week in support of Orbis UK and her other anti-blindness patronages. Sophie gave a speech at the Seeing Is Believing gala dinner, saying:

“I have seen sight being restored and I can promise you there are few things more rewarding in this world than seeing someone step from the dark into the light. There is no smile quite like the one that is returned from eyes that once more can see. Our aim to eradicate avoidable blindness is more than just a pipe dream it is a tangible goal. In 2014, Orbis alone provided treatment to 6.1 million people thereby giving them the chance of education or employment. This all helps enormously when we talk about lifting countries out of poverty, because if you can see you can work, if you can see you can learn.”

There was not a lot of coverage of the trip, but go here, here, here, and here for Anna’s Countess of Wessex blog entries. 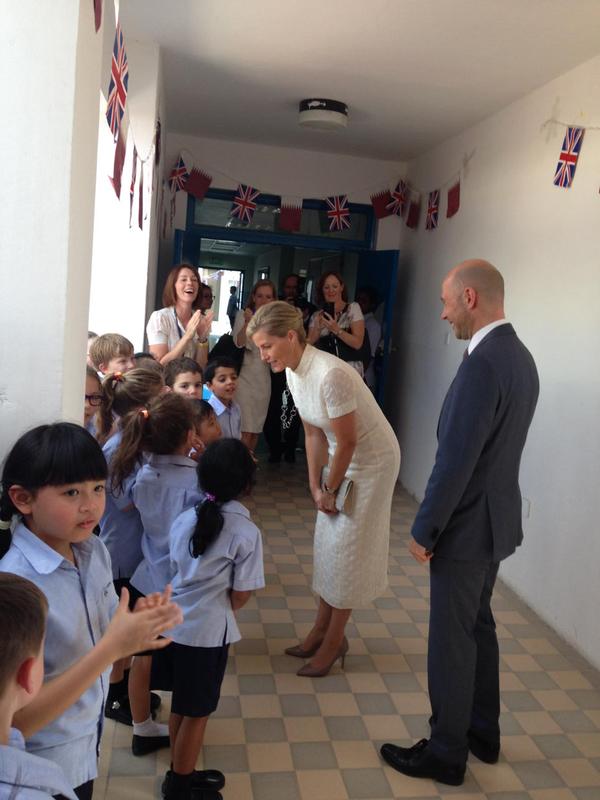 Prince Carl Philip and Princess Sofia (formerly Sofia Hellqvist) visited Dalarna (a province in central Sweden) on October 5th and 6th. The couple started their trip in Borlange where they visited a consultant unit for refugees and met with the children (photo above). The couple then traveled to a town called Sater where they toured a company called Dalform which makes lockers (not pictured). They then traveled to Stora Skedvi where they visited Skedvi Bread and got to participate in the bread-making (below). They ended the day in Falun with a trip to the Falun Copper Mine (second below). The mine closed in 1992 but is now a World Heritage site.

On October 6, Carl Philip and Sofia visited Älvdalen where they visited a company called I-Cell which manufactures insulation material (the hand-holding and speech photos), and an old mill (the photo with the fence and the headshot). The couple then moved on to Grövelsjön where they visited a village with reindeer owners (the hiking and plate photos).

Sofia wore a dress from Indiska and a black jacket from Zara. It’s a pretty short dress but she makes up for it by wearing black tights. She then changed into pants for Grövelsjön.

By the way, Sofia grew up in Älvdalen. Hundreds of people showed up to greet the couple and it moved Sofia to tears. She said, “I’m glad that so many have come, I really appreciate that. I was not sure if any would come.”

In her speech, Sofia said:

“Dear Älvdalsbor, many thanks for allowing us to be with you here today. I must admit that it was pretty nervous to come here in a completely new role. But your very warm reception made ​​it much easier. I was touched to see you here. It felt very special. Dalarna has a very important place in my heart and especially Älvdalen. Here, I spent the years largely shaped me as a person. Close to the beautiful setting and great community. River valley, or really the whole Dalarna is very beautiful, and I am thinking not only of nature but also the people.” 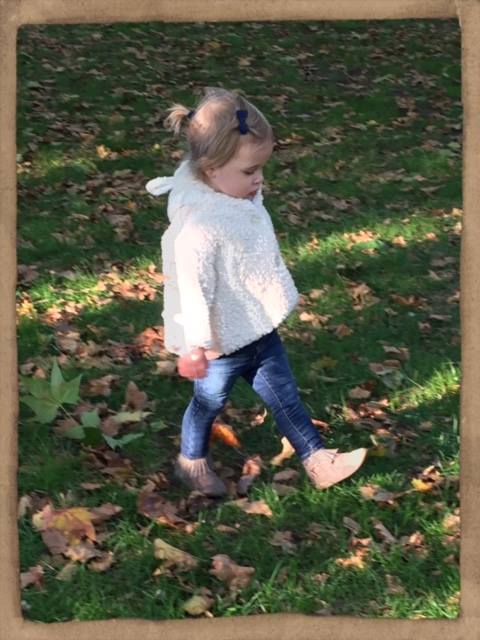 Princess Madeleine posted the above photo of Princess Leonore on her Facebook Page with the caption, “Walk in the park!”

The Duke of Cambridge presents the @WelshRugbyUnion team with their #RWC2015 jerseys https://t.co/RB1HnetFSB

Last summer, William and Kate Middleton petitioned the Civil Aviation Authority to create a no-fly zone over Anmer Hall. Well, the Cambridges were given their no-fly zone. All aircraft – including drones – are now banned from flying within 1.5 miles of Anmer Hall. Also, they are going to start doing a no-fly zone over Sandringham House from December 1st to March 1st each year – the period when the Queen and other RF members are in residence.

Of course, our dear friend, Richard Palmer, had some thoughts (all of these quotes are responses to other people).

1) “I’ve not found anyone at the Department of Transport or Civil Aviation Authority who can explain the security issues.”
2) “None of our politicians, for example, has a no-fly zone above their official or private residences.”
3) “It looks as if this is just the Cambridges wanting to stop aerial photos.”
4) “They are bringing in a winter no-fly zone over Sandringham for the first time. But not Balmoral this summer?”
5) *When prompted that Anmer is the Camb’s permanent home* “A permanent home when the Cambridges’ office said their main home (not just official) would be KP.”
6) “KP defended £4.5m refurbishment of Apt 1A on grounds they’d live there most of the year.”

I can understand not wanting to be afraid to step out your door on your own property due to the possibility of being photographed by something you can’t even see. I took out the garbage this morning without pants on because I didn’t feel like putting pants on (no one is around, usually, so it’s fine). Maybe William and Kate want to be able to walk around their property naked without the threat of more photos like their France photos surfacing (they wouldn’t be taking out the garbage; they have people for that). I get that. But at the same time, if you are going to use your status to attain something that normal people cannot attain, don’t then claim you want a normal life. If you want a normal life, then either deal with the fact that people might see you running around outside naked, or don’t run around outside naked (not saying that’s why they want the no-fly zone, but you know what I mean).