Kate Middleton, Duchess of Cambridge, has released a short letter of support for Children’s Hospice Week 2015 – which is May 11-17.

“For families of children with life-limiting conditions, every moment is precious and every memory needs to be cherished and celebrated. Children’s hospices strive to create happy moments in the most difficult times any family could face.

“I hope you will join me in supporting Children’s Hospice Week and work to make every moment count for all of our families.”

The message was released by Together for Short Lives which leads Children’s Hospice Week. Children’s Hospice Week brings together the UK’s 53 children’s hospices and palliative care services, and raises awareness of the services supporting families dealing with children with life-limiting or life-threatening conditions. There are about 49,000 children in the UK living with such conditions (I don’t numbers for the US or the rest of the world).

This year the theme of CHW is helping children and families make the most of the time they have together. They are urging people to share a memorable moment on social media using #momentscount. That is why Kate’s message is about creating and cherishing happy moments.

Kate has been Royal Patron of East Anglia Children’s Hospices (EACH) since January 2012. It was one of the four original patronages she took up after marrying into the royal family (not including the Royal Foundation of etc.). 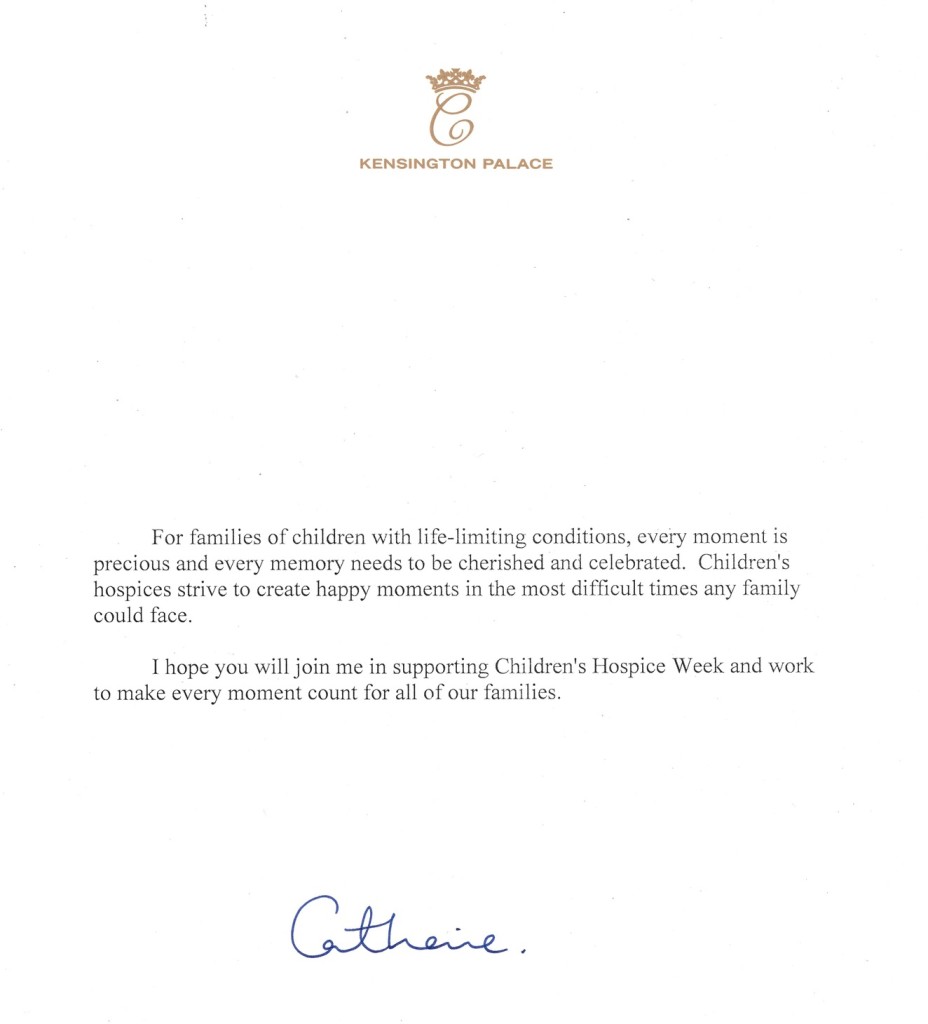 So… I don’t want to be a jerk, and I know Kate just gave birth so of course she wasn’t going to make an appearance, but this little 3 sentence long letter is literally the least Kate could do to support Children’s Hospice Week (and let’s be real, Kate probably just signed her name to a letter written by Rebecca Deacon).

I went back and looked at what Kate has done to support Children’s Hospice Week in previous years since becoming patron of EACH. In 2012, Kate did nothing. In 2013, Kate recorded a video message and visited a children’s hospice called Naomi House. In 2014, Kate made a “private” visit to EACH and released photos and a statement later. And in 2015, Kate has released a short letter.

The dates for Children’s Hospice Week have been known for a while, so I don’t see why Kate couldn’t have recorded a video message – like she did in 2013 or like she did in February this year for Children’s Mental Health Week – weeks ago, before she gave birth, and then released it now. Is that really too hard to think of and/or too much to ask? I really don’t want to be a jerk about this, because at least she did SOMETHING, you know. But I mean, Kate and her people know that there is a Children’s Hospice Week every year, why can’t they plan ahead for things so that Kate can still show some actual support for her causes even though she will be out of action during the actual week?

Am I being too demanding in asking them to plan ahead and do more than just release a letter with three sentences in it?

Let’s end on a positive: At least Kate/Rebecca Deacon remembered Children’s Hospice Week in the wake of Royal Baby Mania. Three sentences is better than nothing at all.

Here are some photos from previous years of Kate supporting Children’s Hospice Week: 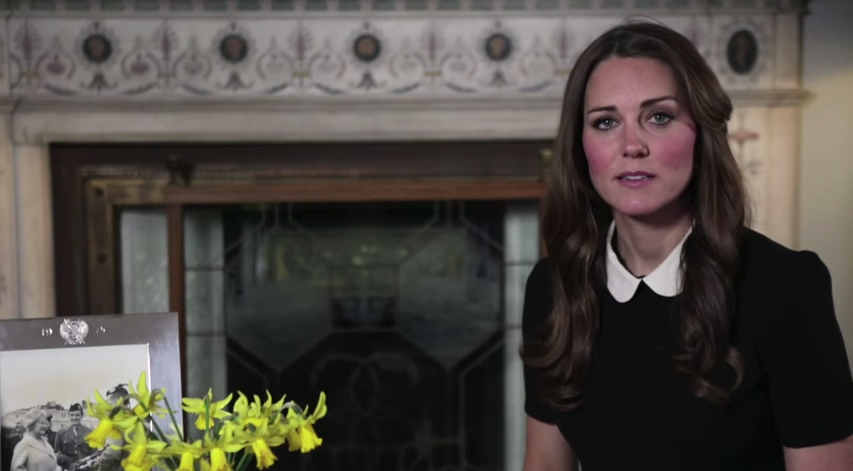 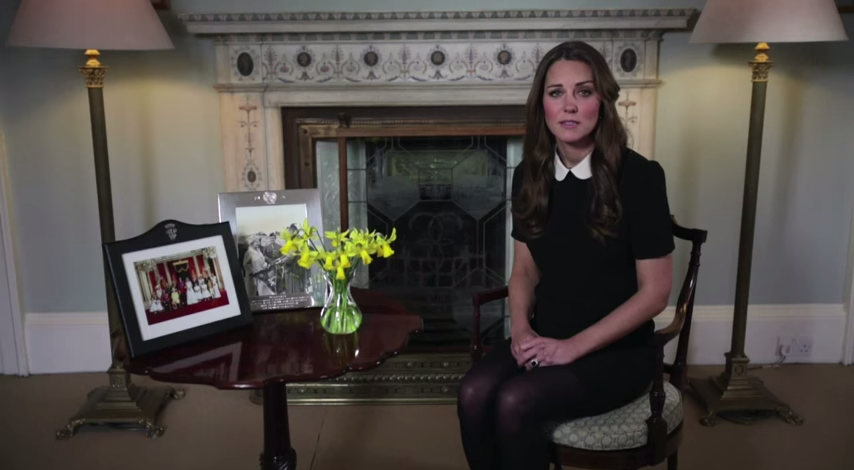 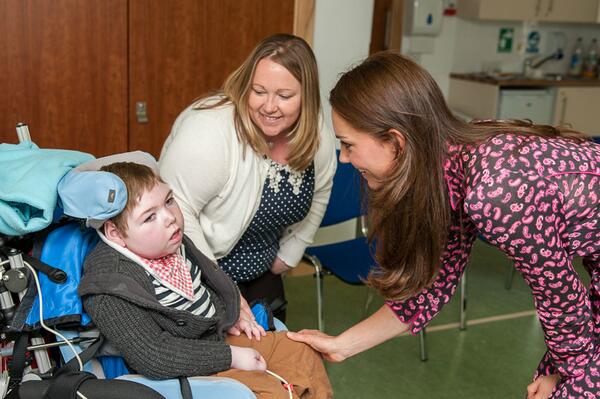 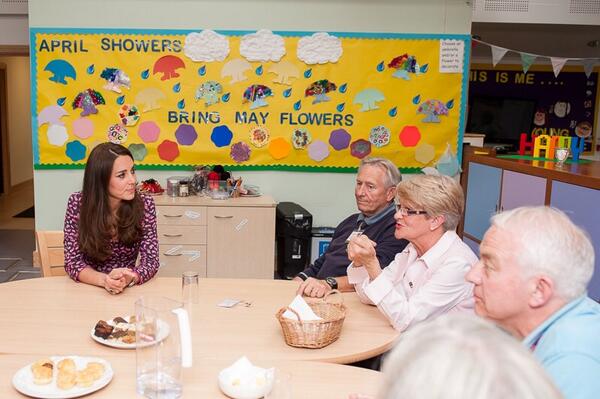 Photos: Screengrab from video message / EACH