Yesterday, November 19, Kate Middleton attended the inaugural Place2Be Wellbeing in Schools Awards held in the State Apartments of Kensington Palace. The Duchess of Cambridge chatted to the finalists before handing out a few awards. 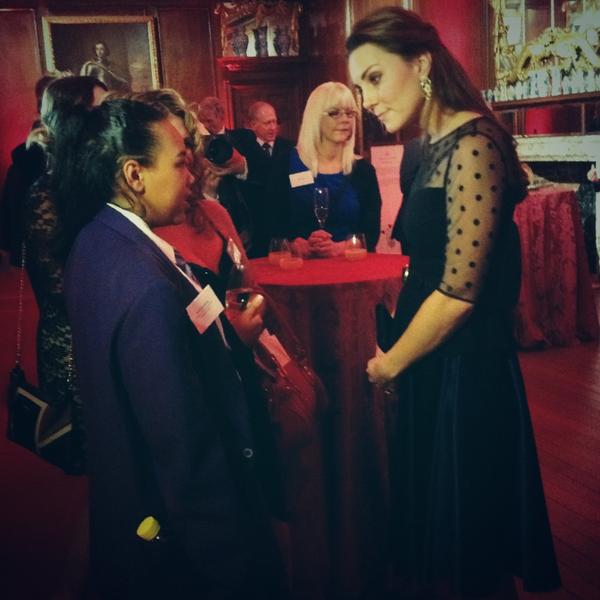 Place2Be is a national charity that provides emotional support to children in schools. The Awards recognize the work of school leaders, teachers, governors, support staff, parent champions, child champions and the Place2Be colleagues who go above and beyond to enhance the life of the school community. 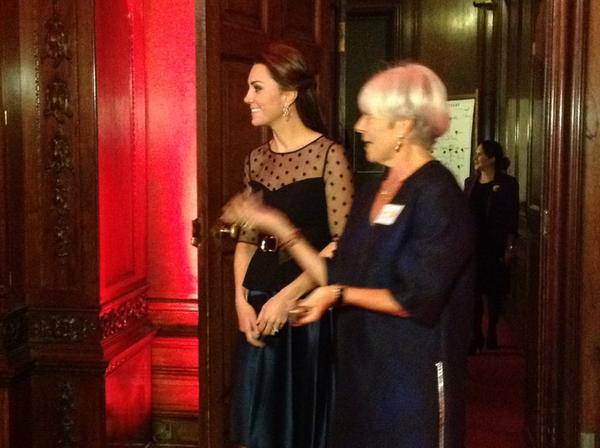 There were seven Awards categories; Kate presented the Child/Young Person Champion Award to Bailey Dunne. Kate also handed out plaques to the runners up and gave Place2Be’s Chief Executive Benita Refson an award as well. 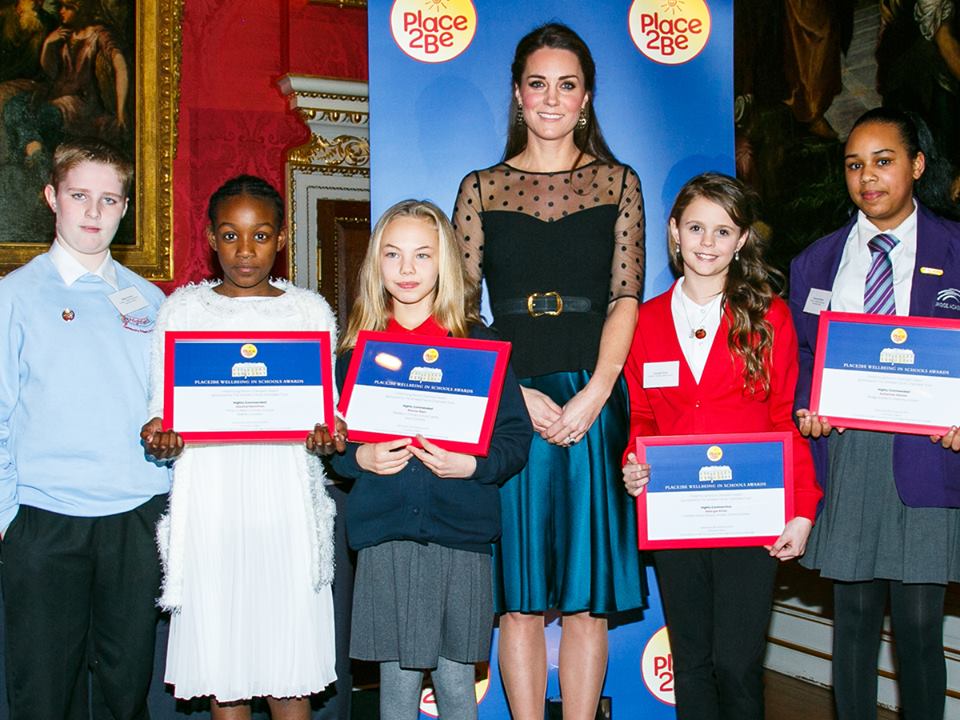 “Kate” wrote the foreword for the night’s program, saying in part: “I have been thilled to hear about the launch of The Place2Be Wellbeing in Schools Awards. It is wonderful that this important area of children’s emotional health is being recognised… Place2Be is leading the way in providing and encouraging positive mental health and wellbeing in schools; helping 90,000 children cope with a range of complex issues including bullying, bereavement, domestic violence, family breakdown, parental substance misuse, neglect and trauma.” Apparently Rebecca Deacon is not a fan of the Oxford Comma. 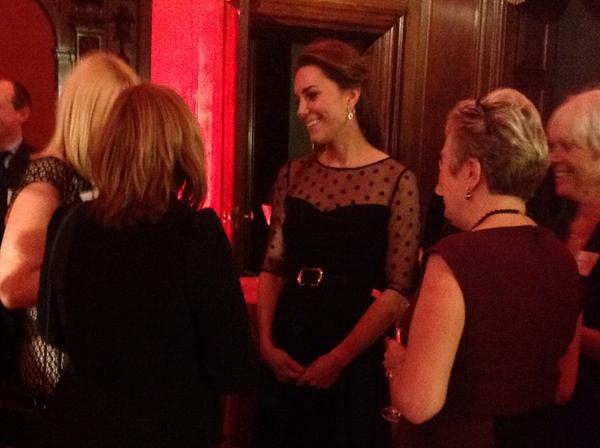 I’m not even going to quote the people who praised Kate’s devotion to the cause, since we all know they are full of it. The only appearances Kate has made that in any way connect to Place2Be this year are the Place2Be conference at Royal Society of Medicine on June 30 that was a non-press appearance, and the M-PACT Plus viewing on July 1 and that only counts because M-PACT Plus is a joint project between Place2Be and Action on Addiction. Other than that Kate has not made any actual Place2Be visits this year. So… dedicated my backside.

For the Awards, Kate wore two new pieces: Hobbs Invitation Emilia polka dot top with a peplum; and Jenny Packham “peacock” color silk satin skirt. Individually, I like both pieces, but I don’t really like them together. The skirt is so light and airy while the top looks rigid. They just don’t seem to belong together. I’d love to see Kate in a full length gown out of the skirt fabric, though, that would look great.

Also, THAT BELT! I hate that thing; it totally ruins the outfit! It’s not even a pretty belt; it’s an ugly belt. And why does she need to wear a belt to accentuate her waist when she’s four months pregnant? That makes no sense to me. At all. And it’s in the same spot she always wears her belts, so she didn’t even move it to make room for her growing tummy.

Along with her awful Alexander McQueen belt, Kate wore her Jimmy Choo pumps, carried her Mulberry clutch, and wore her Cassandra Goad Temple of Heaven earrings. 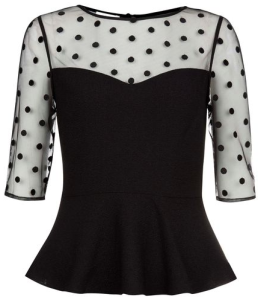 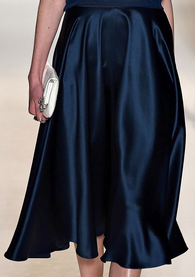 Here’s a photo of the foreword written by “Kate” coughRebeccaDeaconcough: 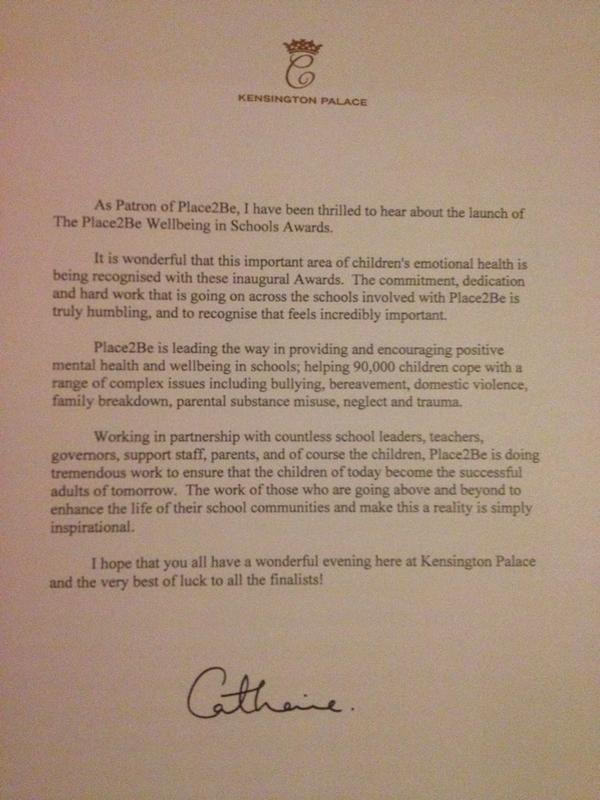 The article at one point said the NBA donated $1 million to a charity to get Will and Kate to show up, but the DM clearly had someone talk to them because they’ve removed that and issued an apology at the end of the article.