William and Harry comment on Kate’s second pregnancy + other info

Royal Baby Mania 2.0 is officially in full swing. Odds-makers have it at 50/50 it’s going to be a boy or a girl. Do you want to see something that’s actually pretty interesting? Go here for Trendsmap’s mapping of Twitter’s response to the news of Kate Middleton’s second pregnancy. I don’t know why I think that’s cool, but I do. Anyway, this post is an update with Prince William talking about Kate during his trip to Oxford, as well as Prince Harry’s response to the news during his Invictus Games appearance (poor Harry/Invictus Games getting overshadowed by Royal Baby Mania 2.0). There is other info from “sources” to get to also.

I transcribed Will’s comments from the video below (Will’s part is 0:00 to 0:25, the rest you can skip). I left in all the um’s and uh’s and stutters and everything (the Express, etc. take those out to make his speech read better in articles, but I left them in so that you get the full experience in case you don’t want to watch the video).

William said: “Uh, she’s feeling okay, thanks. It’s um, it’s been a tricky fews days, uh week or so, but obviously we’re [really struggles over word] immensely thrilled. It’s great news, um early says but I’m hoping we’ll just things settle down and she feels a bit better. But uh it’s important that we all focus on the the big the big news and the big international and domestic things that are going on at the moment, so um that’s where my uh my sort of thoughts are at the moment. I’m going to go back and look after her now.”

He’s so awkward and hates talking about his life so much. All the um-ing and uh-ing and stuttering… get it together Will. And my how fast he shuffled off that topic and onto “the big news and the big international and domestic things that are going on” (sidenote: do you think he really has a handle on current events? That vague comment makes me think he doesn’t really). What do you think Will was thinking while talking to the press? I imagine it was something like [in a whiny 15 year old’s voice], “Ugh, you’re so annoying! Why can’t I just live my life in peace be a pilot and just be normal? Dad! I need some money to go to Mustique and decompress, these reporters are bothering me! Kate, you stay here, George is bothering me, too.” That sounds about right.

In other William news, Will shaded George again. During his trip to Oxford, Will met Erica Payne and her well-behaved 12 week old daughter, to which William said: “They’re good when they stay like that. Quiet.” We get it Will, George is loud and you really hate it. Considering how much Will complains about George, I’m surprised he and Kate are having another one.

Harry was doing his Invictus Games thing when the pregnancy news broke, and the press asked him about it. Harry said, “It’s very exciting news, I can’t wait to see my brother suffer more.” Ha ha. He also said, “The last time I saw [Kate] she was okay, feeling pretty poorly, but that’s to be expected.” So maybe Kate is a bit sick, but I still doubt it’s HG-level sick. I didn’t transcribe the whole clip of Harry talking because it lasts for a minute and that would have been too much, so here’s the video.

There are other tidbits of information to discuss. Let’s bullet point!

*Will and Kate supposedly only found out about the pregnancy recently and told close family (including the Queen, Charles and Camilla, and the Middletons) last week. They didn’t tell their aides that she was pregnant until Sunday.

*Kate is not yet 12 weeks. Some reports say she’s between 6-8 weeks, others say 7 weeks, one said 10 weeks. When she’s past 12 weeks KP will announce the due month (as they did last time). Though reports are saying she’s due in April.

*Kate is suffering from the same level of sickness as last time. But because they knew her history, they were able to catch it earlier so she didn’t end up in the hospital this time. She’s being treated at KP.

*As I suspected, the early announcement was due to dropping out of her scheduled appearances. They didn’t want rumors to spread, so they went ahead and announced it. Here are some quotes from “sources”:

A source said: “They really didn’t want to make this news public so soon. The duchess is not even 12 weeks pregnant yet. But when it became clear that she would not be able to attend the visit and that a number of forthcoming engagements would be affected, the duke and duchess made the difficult decision to be fully open about the pregnancy. It wasn’t a decision they were comfortable with having to make but they felt they couldn’t just keep saying all week that she was ill.”

The source added: “Obviously they are delighted, but cautiously delighted because she has not yet reached the 12-week mark. It was felt that an announcement needed to be made because people would wonder why she couldn’t attend the engagement today.”

A source said: “The couple were hoping she wouldn’t get so sick again but were prepared it might happen.”

*Will and Kate were d-cks to the Oxford people. That appearance was completely overshadowed by the pregnancy announcement, and they didn’t even get the publicity of having Kate attend.

*”Kate is suffering from the same level of sickness as last time.” So not that much then? Just a bit dehydrated, possibly from the flu or just normal morning sickness coupled with not eating solids for the last few years (but still strong enough to drive herself to the hospital in London from Bucklebury and walk in unassisted), they’ll pump her with fluids and she’ll be good to attend a Sports Awards show in two weeks.

*I hate to say this, but… At least Kate is being treated at home this time so there won’t be any possibility of any dead nurses.

*As iamsoanonymous pointed out in yesterday’s post, Will and Kate didn’t HAVE to announce the pregnancy right now. I understand wanting to get ahead of the rumors, PR-wise, but that was a choice they made that they were not forced in to. I mentioned this the last time, too (on a different site). I just didn’t understand why they announced early if they didn’t want to. They could have given any reason for her being in the hospital. If they didn’t want to announce early, they didn’t have to. The early announcement last time was a PR move to garner her sympathy after the lingering France debacle and of course a way to get Will’s attention while he was off on a boys weekend–possibly with Jecca Craig. If Will and Kate wanted to wait and let Harry have his moment with the Invictus Games, they could have, and just dealt with the few rumors that came up. OR they could have been smart and told their aides she was pregnant BEFORE they made those appearances public and then none of this would have been an issue. 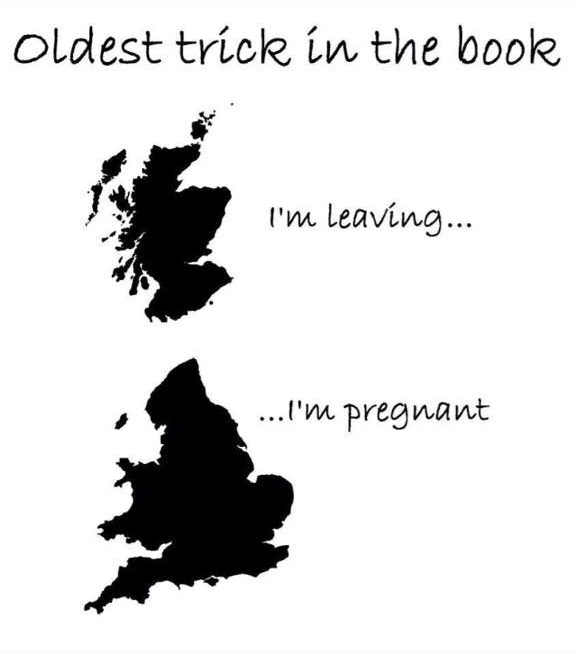 You know, it’s really unfortunate that we have to side-eye every move Will and Kate make, especially when it comes to a new baby, but they’ve lied so many times and all their PR machinations make it impossible to take them at their word anymore.