Lupo (Will and Kate’s dog) the subject of a new children’s book: name dropping to make a quick buck?

Kate Middleton Uncategorized
August 31, 2014August 31, 2014 by katemiddletonreview10 Comments on Lupo (Will and Kate’s dog) the subject of a new children’s book: name dropping to make a quick buck? 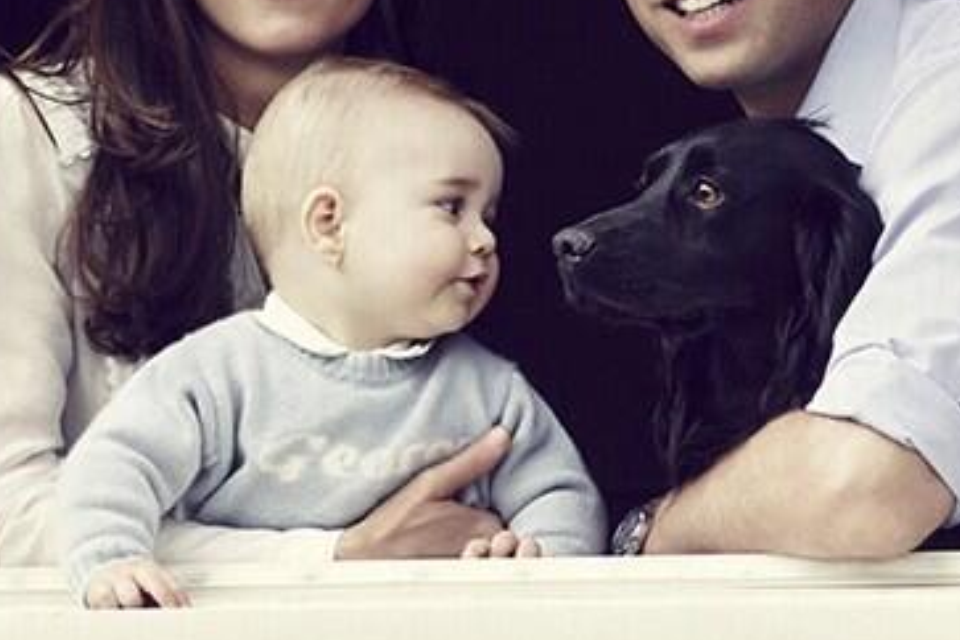 Someone wrote a children’s book featuring Lupo–William and Kate’s Cocker Spaniel. The news that there was a book coming out based on Lupo was released a while ago, but I don’t think I ever covered it. Well I’m going to cover it now, because the author has a new interview/profile in the Daily Mail (go here for the article) that caught my eye.

Basically, the book, The Adventures of a Royal Dog: Lupo and the Secret of Windsor Castle, is about the Cambridge’s dog Lupo and his adventures of being a royal dog (duh). It features Prince George and Nanny Maria as well; I guess Lupo is out for a walk with them when he gets into trouble and has to solve a mystery or something. One of the Queen’s corgis is involved and is the villain of the story. Other royals are mentioned as well–Will and Kate probably make an appearance.

The article profiles the author, Aby King, and the personal tragedy that led to her writing the book. Her husband committed suicide weeks before their wedding after his business collapsed. King got a Cocker Spaniel, Lily, after the funeral and having the dog helped her cope with the loss of her fiance. Then one day when King took Lily for a walk in Kensington Gardens, she got the idea for the children’s book.

King has a four book deal with publisher Hodder Children’s Books, so Lupo’s adventures will be a series should this book do well.

The reason I’m writing this post is because I want to ask whether or not we, the public, like the idea of a women writing a book about Lupo (and therefore Will and Kate and George) for her own profit. Basically profiting off of the royal connection/royal name. If this were any other dog story set in any other house, would it have gotten published, would it have gotten the same press? I don’t know about published, but I know it would not have gotten the same kind of press had the Cambridge name not been attached to it.

Basically what we criticize Carole and Pippa for, this woman is doing. I’ll be interested to see how well it does. Pippa tried to write a book based off of her connection to the Cambridges and it flopped spectacularly. But I could see how a children’s book based on a royal dog would have an appeal (much more so than a random party planning book).

Also, I want to mention the PR strategy at play here. Clearly this article was intended to make people forget that Aby King is cashing in on the Cambridge name by revealing a heart-wrenching personal tragedy that led to the writing of the book. And I’ll be honest, it’s kind of worked on me.

When I first heard that they were publishing a book based on Lupo and the Cambridges, I rolled my eyes and thought “Oh, they’re just cashing in on the Cambridge name”, but then I read the article about King’s fiance’s suicide. I’ve been a mess since my dog died, and Robin Williams’ recent suicide and the public conversation afterward has affected me more than I thought it would, so King talking about losing her fiance to suicide and how her dog helped her through the pain makes me want to give her the benefit of the doubt. So PR mission accomplished, I guess.

Am I going to go buy the book, though? No. But maybe I’ll roll my eyes a little less hard at the name dropping. I still think if King had made up a fake royal dog and set the book in the royal palaces, that would have been better. There is no reason to use Lupo. I understand being inspired by Lupo, but then make up your own dog and your own royal family, instead of name dropping the Cambridges.

So what do you think, do you despise the book due to its Carole Middleton-level name dropping in order to make a quick buck, or can you forgive the name dropping because of the personal tragedy (like King’s PR people want you to)?

Oh, by the way, King said, “I hope when [George is] older his parents will read the books to him.” LOL! That’s not going to happen. In fact, given Will and Kate’s history, I’m surprised they haven’t sued this woman already.

10 thoughts on “Lupo (Will and Kate’s dog) the subject of a new children’s book: name dropping to make a quick buck?”