Kate joins William for Tusk reception at KP, pulls out of Awards 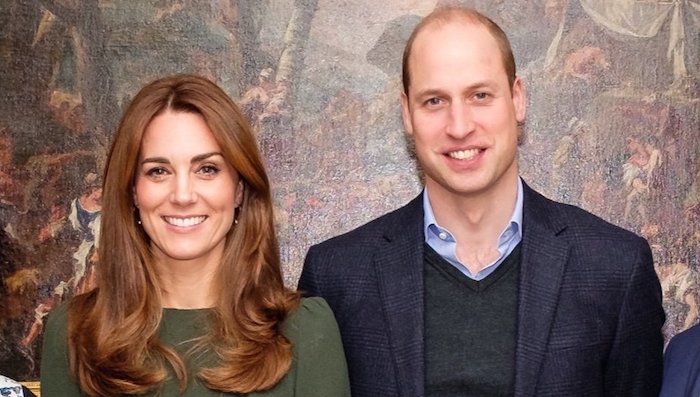 The Duchess of Cambridge was scheduled to attend the Tusk Trust Conservation Awards with Prince William on Thursday night, November 21, but pulled out at the last minute citing her children as the reason. Earlier in the day, however, Kate joined William for a reception at Kensington Palace for the nominees and finalists.

I saw some comments that speculated the reason Kate pulled out of the Awards was due to pregnancy, because the only times I can remember Kate pulling out of an appearance last minute like this was when she was pregnant with Charlotte and then Louis.

But considering the amount of engagements Kate did surrounding her pulling out of the Tusk Awards – visiting the King and Queen of Bhutan, holding an Early Years Meeting, and receiving representatives from the midwife profession on November 20; attending the Tusk reception earlier in the day on November 21; and receiving the Chairman and Chief Executive of the Royal Foundation on November 22 – I’m guessing pulling out of the Awards didn’t have anything to do with a pregnancy.

For the Tusk reception, Kate chose a Beulah London olive green Yahvi dress ($698.50), which has obviously been altered, that she first wore back in January. She paired the dress with her Gianvito Rossi olive green suede pumps. She’s wearing earrings but I can’t tell what earrings she’s wearing.