You guys, Prince William and Kate Middleton are totally opening up, like, so much. The Duke and Duchess of Cambridge started their two day trip to Cornwall today, September 1, and while visiting a youth center William and Kate opened up about how it took them “an awfully long time” to work out what they wanted to be and do with their lives. 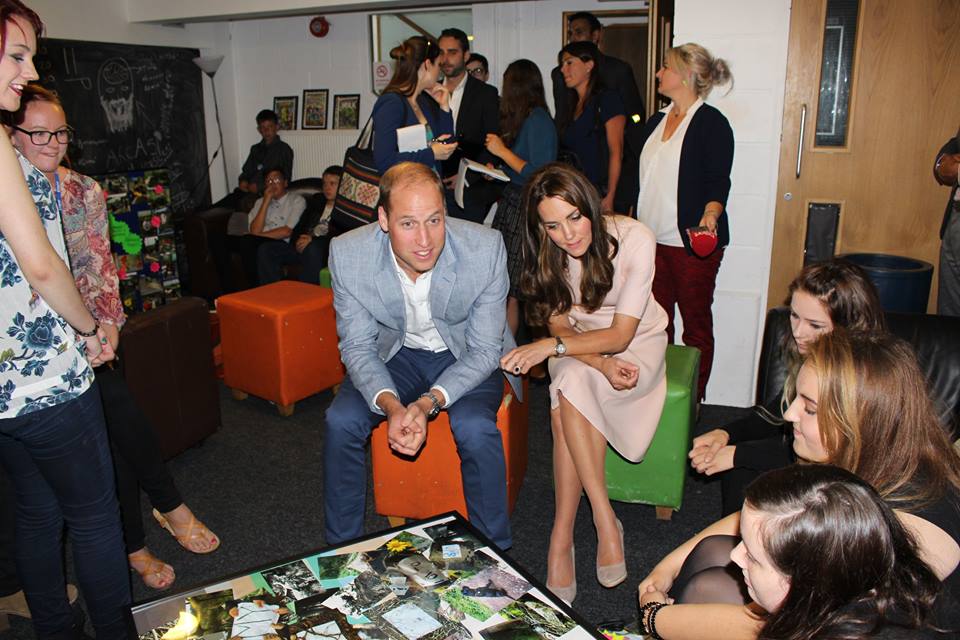 William and Kate visited Zebs, which is a youth hub in Truro run by Young People Cornwall that gives people the chance to “try out new stuff, chat with different people, make friends and get support”. William and Kate met people who explained how important having a place like Zebs is for supporting people with their mental wellbeing.

William and Kate’s comments about taking a long time to figure out what they want came when they were hearing about a program Zebs offers which helps young people build up their CVs and career opportunities.

“After they heard about a programme which helps young people build their CVs and encourages them in career opportunities, Kate, 34, asked: ‘Do any of you know what you would love to be? Do you have some aspirations?’

“William, also 34, cut in: ‘It is totally cool not to have that by the way. It took me an awfully long time to work out what I wanted to be.’

“Kate agreed: ‘It’s so difficult because there’s so much out there. It is hard isn’t it to pinpoint one thing. William is right. I found it difficult as well.'”

Look, I’m not going to make fun of someone for taking a while to figure out what they really want to do with their lives since I’ve changed my focus from history (which is what I got my degree in) to programming and had several years of randomness in between. I know how hard it can be to find something that you really like and balance that with actually makng a living. And yeah, you can be focused on one thing for years and wake up in your 30s, 40s, 50s, etc and decide you want something different from your life. That’s totally fine and happens all the time.

BUT I will make fun of William and Kate for 1) making out like they’ve actually figured out what they want since it seems like every year they get a new Big Cause or job that they are just the keenest about, and still flit around with no real purpose to their lives, and 2) for not recognizing that making money plays into it being difficult to figure out what to do with your life. “It’s so difficult because there’s so much out there.” Girl, it’s so difficult because there is so much out there that you can’t actually make a living doing. But I guess neither Kate nor William would understand that since they’ve never actually had to make a living and support themselves. It’s these kinds of comments that really alienate them from the general public, not make them more relatable like they are trying so hard to do. 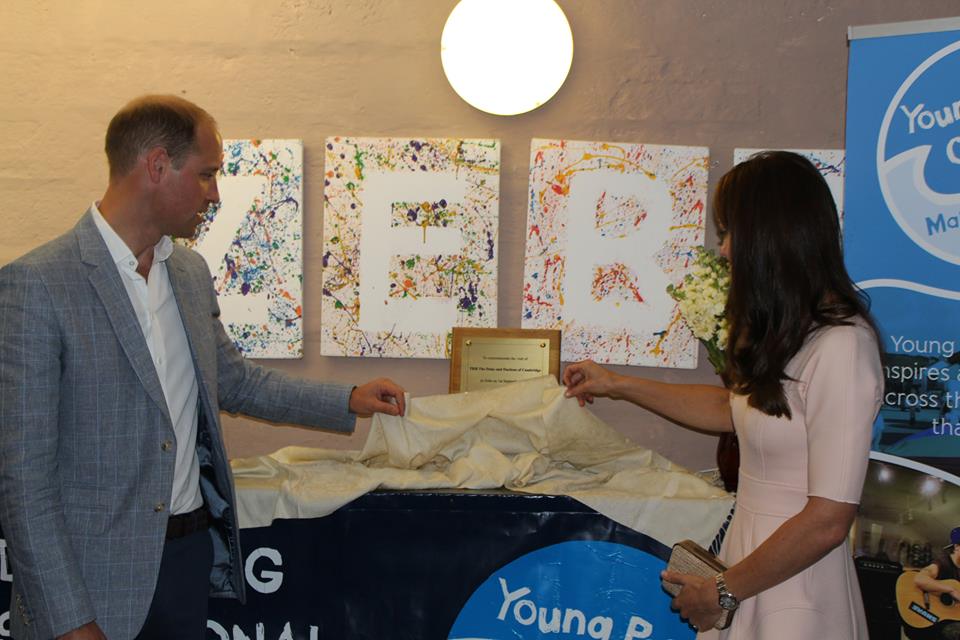 Also not relatable? Refusing to get involved when the people you’re visiting ask you to. More from the Mirror:

“William was offered the chance to play the drums at the centre… but he denied. When first asked he said: ‘Absolutely not, I would literally just hammer the drums.’ When asked again by young drummer Kieran Hladkji, 16, the blushing prince protested: ‘I’m fine thanks. I know where my strengths lie and it is definitely not at a drum set.'”

It really bummed that kid out that William refused to participate: 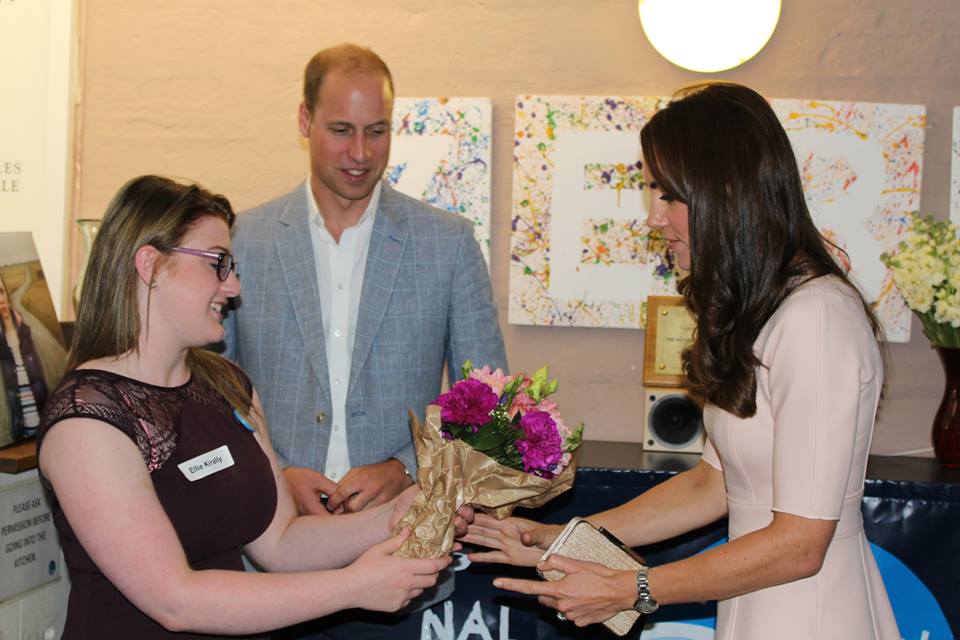 The youth center was actually the second stop of the day. William and Kate began their day at Truro Cathedral where they met with the clergy and signed a roof slate. The Cambridges were there to promote the Truro Cathedral Roof Appeal. The century old roof is in urgent need of repair and it will cost £3.2 million to replace the 60,000+ slates. 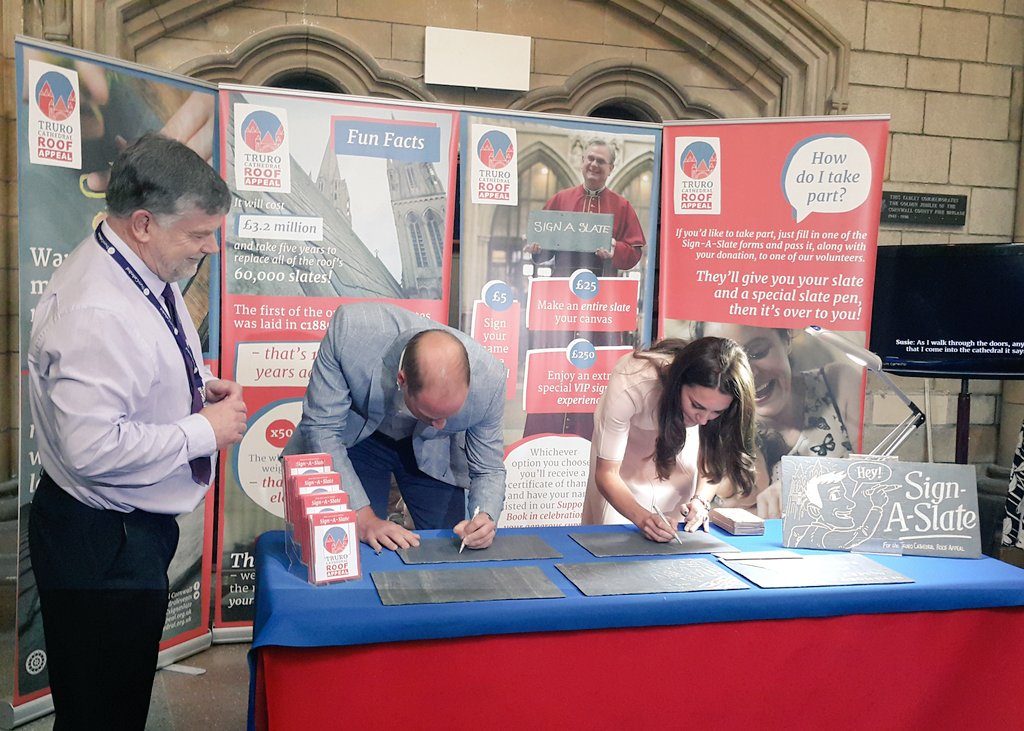 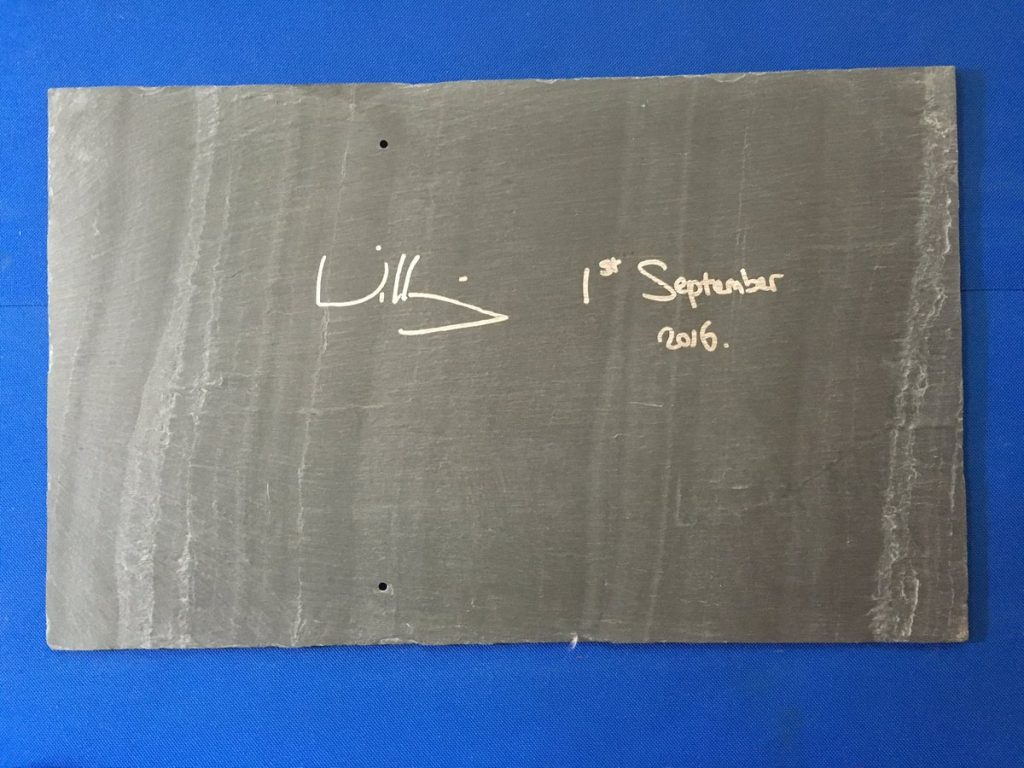 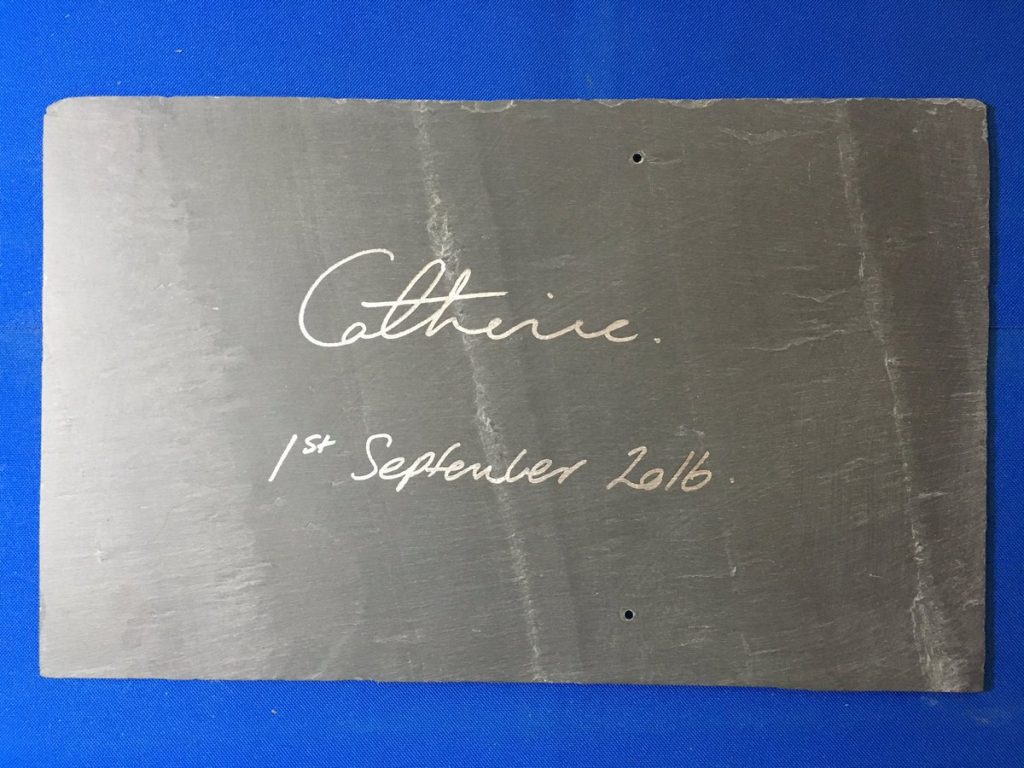 Kate is so unsure of herself.

The Duke and Duchess of Cambridge signing a slate @TruroCathedral pic.twitter.com/SYkV4ODBDS

William and Kate stayed at Truro Cathedral all of half an hour, greeting the crowd as they left. 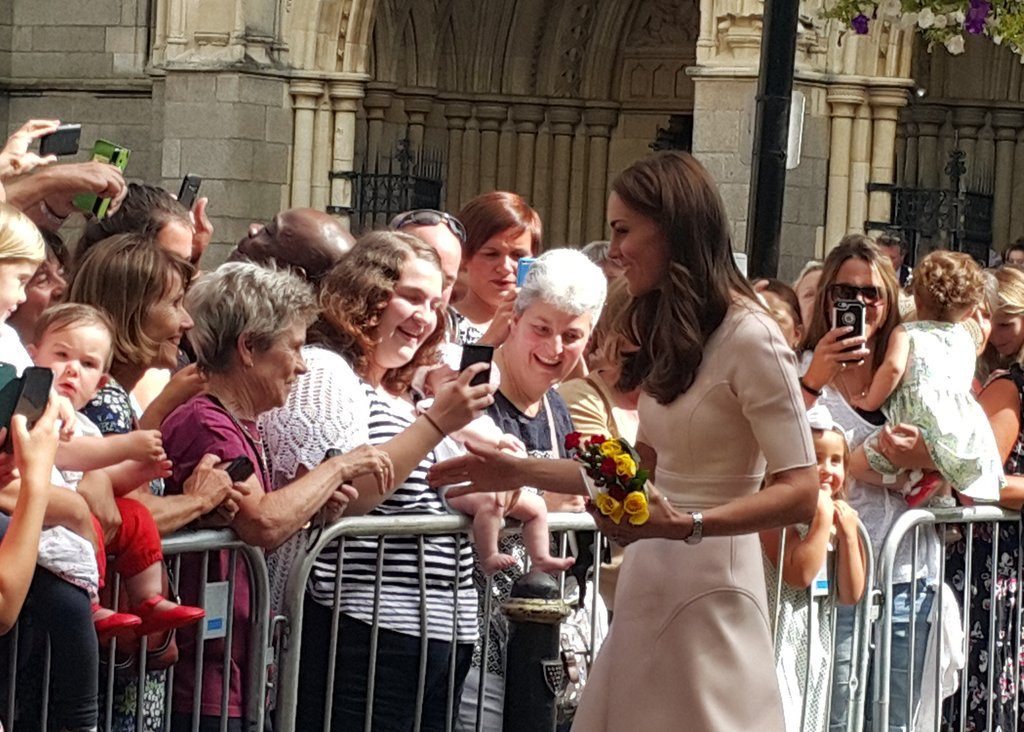 The third stop of Day 1 in Cornwall was at Healeys Cyder Farm, which makes Cornish Cider, Cornish juice, and preserves, wines, and spirits. According to their website, Healeys was launched in 1980 which would make the company 36 years old. But apparently William and Kate were there to mark the 30th anniversary, so… Maybe there were marking the 30th anniversary of this particular property? The company didn’t move in to this site until 1986. Sure, let’s go with that. 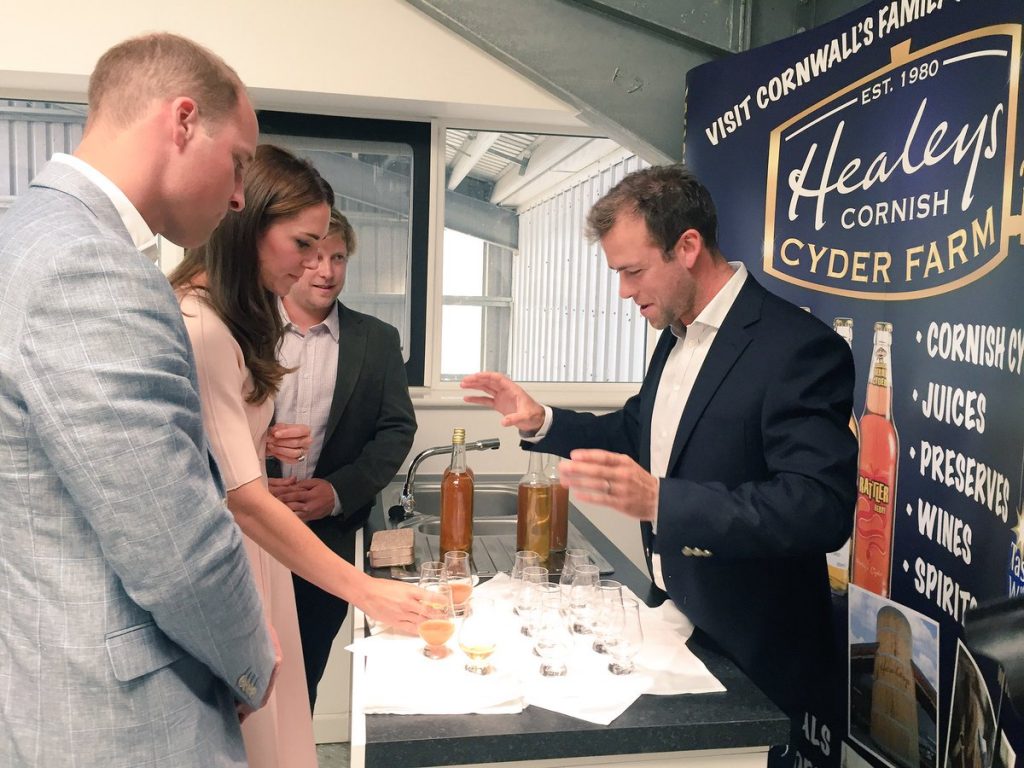 Kate poured at pint of Rattler cider and gave it to William, who laughed: “I’ll fall over if I drink that”. [these quotes from Emily Andrews’ Twitter]

Both William and Kate tasted the cider. 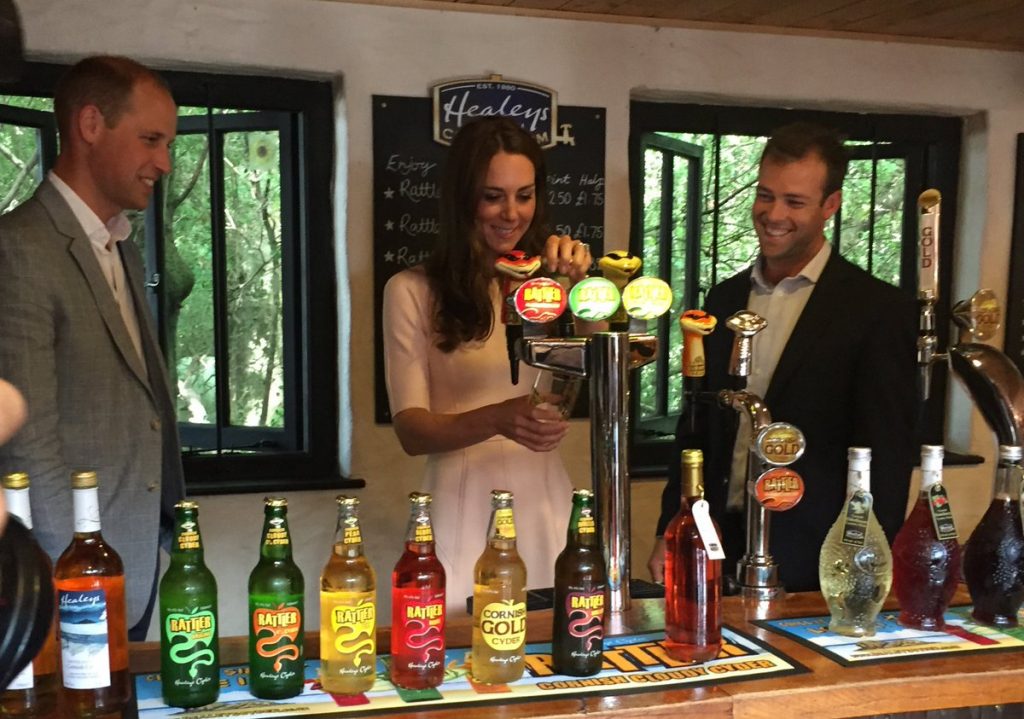 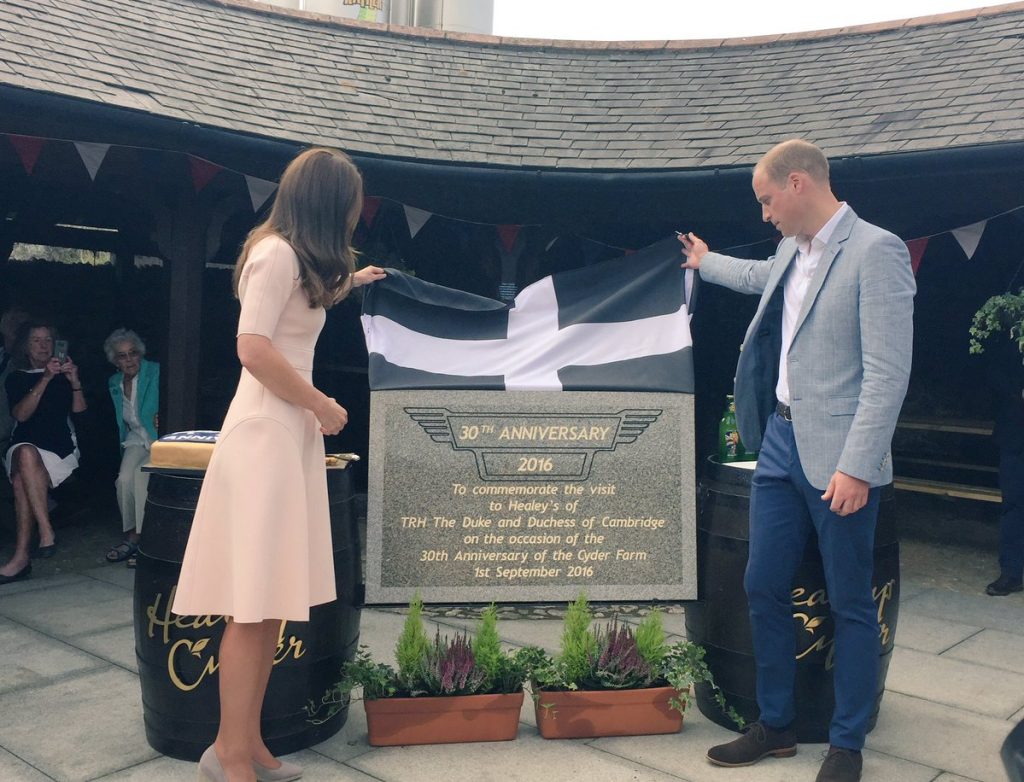 William and Kate’s third and fourth stops were in Newquay, Cornwall where they visited the Duchy of Cornwall development projects of Nansledan and Tregunnel Hill. Nansledan is an urban extension on a 218-hectare site which will eventually comprise 4,000 homes – of which around 30% will be available as affordable homes, and include workspace to support a similar number of jobs – while Tregunnel Hill comprises 174 high quality homes, including 48 two- and three-bedroom affordable homes, and employment space for around 30 jobs. You can read more about these project here.

The final stop was Newquay’s Towan Beach where they met with Wave Project which is a surf therapy charity in the UK that uses surfing as a tool to reduce anxiety in children and improve their mental wellbeing.

For Day 1 in Cornwall, Kate went with American designer Lela Rose. She chose the blush pink “Double Faced Twill Elbow Sleeve Dress” which originally cost $1,295.00 but is currently on sale for $777.00.

This dress isn’t bad, but it’s plain and fairly boring (I looked through the rest of Lela Rose’s dresses and there are so many pretty ones – this one is one of the most boring) and needs proper styling and accessorizing to really make it stand out. Unfortunately, Kate went with pretty boring accessories: taupe Monsoon Fleur wedges; LK Bennett “Natalie” clutch; Kiki McDonough Morganite and Diamond Cushion Drop Earrings; and Cartier watch. Kate also wore her hair down.

So yeah, this look is really boring. Hopefully Kate will wear something less boring tomorrow. 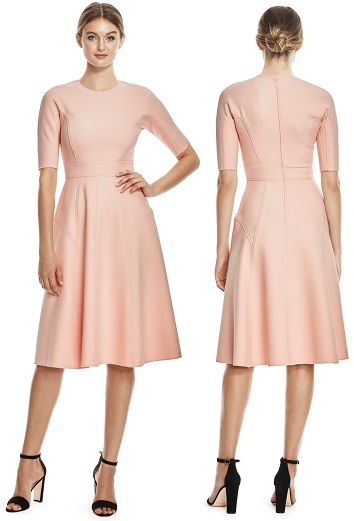 Tonight, William and Kate will stay at Restormel Manor, a nine-bedroom historic house in Lostwithiel, Cornwall, which is owned by the Duchy. The 500-year-old mansion is supposedly haunted by 1,000 soldiers from the English Civil War. You can read about the Manor here.