There were about five royals/families who did or released stuff on August 4 and I’ve so far only covered two of them (Duchess Kate & Co and Crown Princess Mary). I’ve had posts on the others ready to go since Friday but then Charles v Carole and Princess Beatrice bumped them. Later this week, I will have posts on Pricness Sofia, Countess Sophie, and Queen Letizia, as well as a Duchess Camilla post. But for today Prince Harry gets some attention, because Emily Andrews at The Sun has a not-so-flattering story about Harry at his cousin’s wedding in South Africa this weekend. 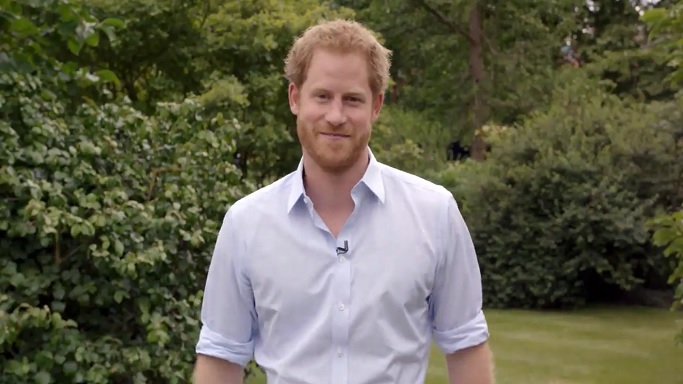 Harry attended the wedding of George McCorquodale, the second child of Princess Diana’s older sister Lady Sarah, to Bianca Moore on Saturday, August 6, at Netherwood Farm in KwaZulu-Natal, South Africa. According to the bride and groom’s wedding website it was an “adult only occasion” and there were “No personal photos or cellphone photography allowed”.

That’s the lead up to The Sun’s story about Harry’s time at the wedding:

“PRINCE Harry partied at his cousin’s wedding by stripping one of his pals naked. He enjoyed a two-day bender as George McCorquodale, Princess Diana’s nephew, tied the knot.

“The night before the wedding in South Africa, Harry, 31, and male pals held a party at a golf club where they downed beer, cider, gin and tonics and Jägerbombs. On Saturday night, after George, 31, wed Bianca Moore, Harry led celebrations back at the Gowrie Farm Golf Club in KwaZulu-Natal, where an honesty bar was drunk dry.

“A friend said: ‘On the Friday Harry was p***ed big time and smoking a lot of cigarettes. He and friends pinned down a younger cousin and stripped him naked. Everyone was laughing, having a good time. Harry was on his best behaviour during the wedding, but afterwards at the golf club he went pretty wild.’

“Harry is in Africa working on conservation projects. Kensington Palace declined to comment.”

I don’t know, you guys. I know Harry is on his private time and he can do whatever he wants. I know that not everyone is into the same things and I shouldn’t judge others because I like different things than them. I know that Harry would probably think I’m the most boring person on the planet since a raucous night out for me involves playing Cards Against Humanity at a nerdy-themed restaurant. I know that a lot of people probably think I’m a huge wet blanket for being very staunch about consent. But this type of behavior is really off-putting to me. The fact that the “friend” claims Harry stripped someone naked is upsetting to me and I hope that younger cousin consented.

By the way, I know some of you were wondering if the Cambridges were still in France, so here’s an update from Emily Andrews, who tweeted: “Prince Harry is still in Africa, due back next month, but Kate, Wills, George & Charlotte have returned to Anmer from France.”

George is the ginger on the left in this photo from 2007.

178 thoughts on “Prince Harry attended cousin’s wedding, got drunk and stripped a friend”