New photos of Prince Alexander ahead of his baptism 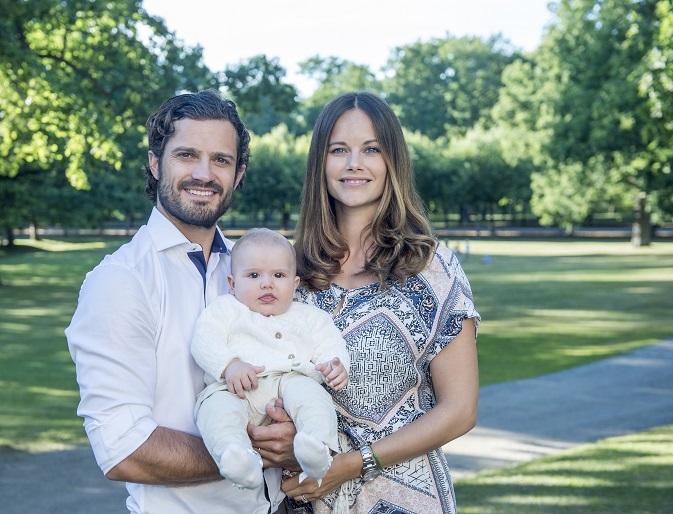 The first photo is a family shot of Carl Philip, Sofia, and Alexander, while the second photo is a close up of Alexander’s face (with a hint of Carl Philip). Alexander is getting so big! It amazes me how different babies are – I have a friend whose baby is six months old and is much smaller than four month old Alexander.

The baptism will be officiated by Archbishop Antje Jackelén with Bishop Johan Dalman and pastor Michael Bjerkhagen assisting.

The guest list and godparents will be announced closer to the date, but the court released that guests are “the immediate family, foreign royal families, representatives of the parliament and government and official Sweden”. So there will be foreign royals at the baptism. Any guesses which ones? 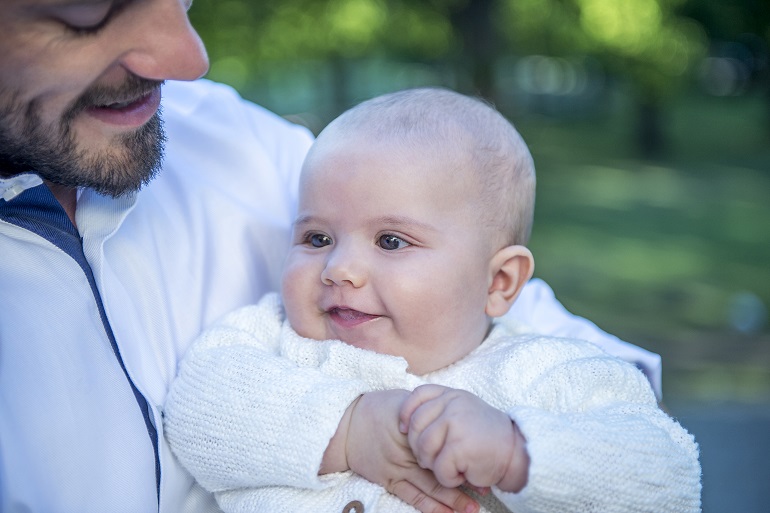