I haven’t been keeping up with my quarterly reviews of Kate Middleton‘s appearance numbers, but let’s take a look at how Kate’s year has gone so far, where her Big Cause is at, and if she’s “fill[ed] her diary for 2016” and “demonstrate[d] an increased commitment to the charity sector” like Katie Nicholl said she would. 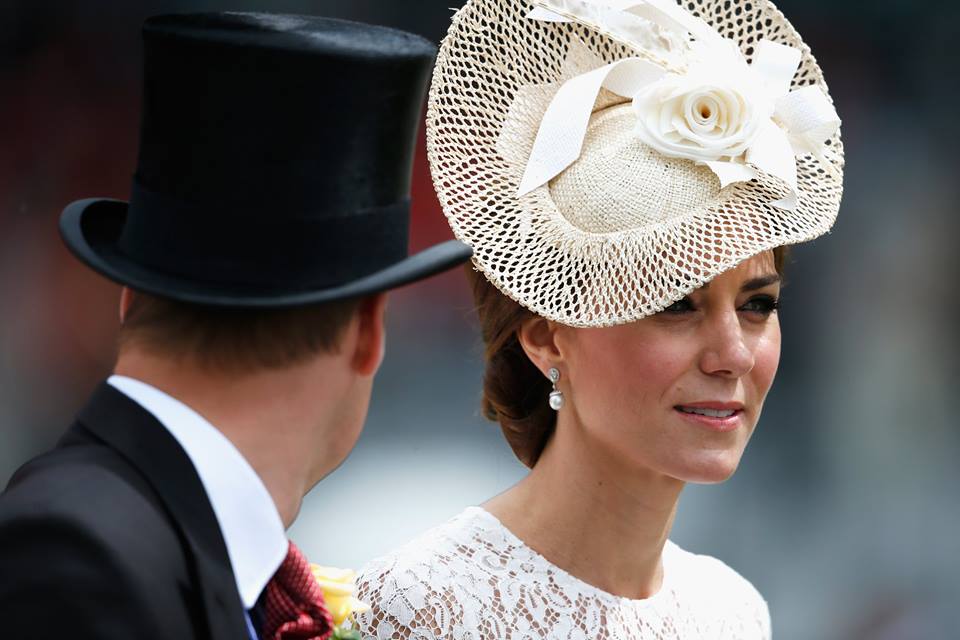 I know we are already half way through July (my gosh, where did the year go?), but I am only focusing on the first half of the year, January 1-June 30, for this review.

*Kate did visit the NPG to view her Vogue portraits on May 4, but I did not count that as a Charity Appearance.

**Kate only visited Place2Be itself once, but Place2Be is part of the Heads Together initiative and Kate visited a Place2Be station at the HT launch.

Kate has visited 7 out of her 13 patronages so far this year. I am only counting actual visits in these numbers, not interactions such as letters sent or video messages.

Out of those 60 engagements, only 12 of them have been solo events (over 8 days). So only 20% of Kate’s total engagements for the first half of 2016 were solo engagements. 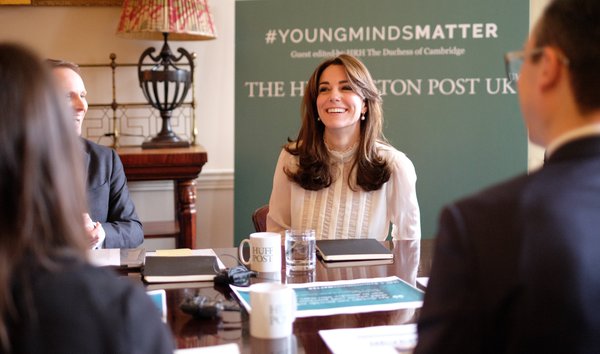 That 9 Charity Appearances number is just for public engagements, but if we add in other interactions with her patronages – which include two letters (one to EACH, and one to SportsAid) and the Vogue portraits visit – then the number increases to 12.

If Kate does the same amount of Interactions and Visits in the second half of 2016 as she did in the first half, then she will outperform her previous years. She’s already matched her Visits from 2015.

Currently, Kate’s % of Engagements to Patronages sits at 15%.

If she does the same amount of % of Engagements to Patronages in the second half of the year as she did in the first half, then she will outperform her 2012, 2014, and 2015 numbers, though not her 2013 numbers.

Now the question is will Kate do the same number of engagements and number of charity visits in the second half of 2016 as she did in the first half? The answer is probably not. That tour of India gave Kate a big bump in her numbers and she, so far, does not have a tour lined up for the second half of the year. So unless she really buckles down and knocks out those engagements on UK soil, she probably won’t match her 60 engagements she did in the first half of the year.

The royals typically take all of August off, but since Kate took all of January off I don’t think taking a month off in the second half of the year will prevent her from matching her first half numbers. It’s totally possible for Kate to match or exceed her numbers for the first half of the year and make 2016 her busiest year yet. It’s possible, but is it probable? …

So far in July, Kate has done 3 engagements (5 if you count her Wimbledon appearances, which I am not counting for now), 2 with patronage-related elements (though they aren’t specifically Charity Appearances). Adding these into her total numbers means she’s already outperformed her 2015 numbers.

Kate has an appearance scheduled for July 24. She and William will visit Portsmouth again for the Louis Vuitton America’s Cup World Series. I think this is the same event they tried to go to last year but it got rained out and they didn’t get to watch the race.

It’s getting into that time of the year where most of the royals go on holiday and aren’t seen until September or later, which means news will be very light for a while. I have some ideas for posts to keep us busy during the royal downtime, but is there anything specific you would like me to cover? I have a post on Kate’s Kiki earring collection done, and I’m thinking some fashion rewinds might be fun. So what say you guys, any suggestions? 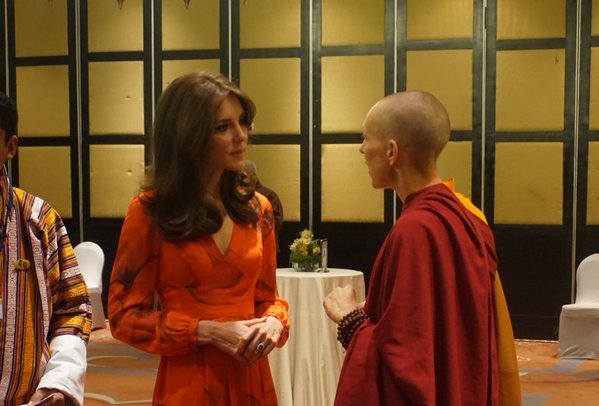 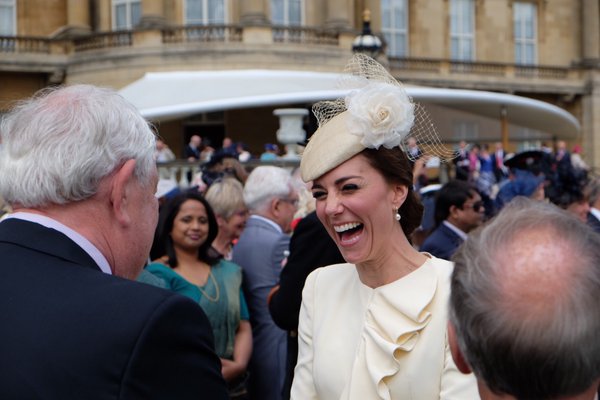 148 thoughts on “Review: Kate Middleton’s 1st half of 2016 engagement numbers”