Prince Harry on if he’ll ever be king: ‘probably not’

Harry at the London Marathon on Sunday, April 24, where he handed out the trophies.

Harry was asked about his future by 9-year-old Tristan of Lambs Lane Primary School in Berkshire during filming of the show. The interaction between Harry and Tristan was adorable.

“Are you ever going to be king?” [Harry] was asked by a student during the filming of a children’s TV show last Tuesday.

Harry laughed. “That’s the question everybody wanted, let’s be honest!” before adding, “You’ll be glad to know, probably not!”

As 9-year-old Tristan of Lambs Lane Primary School in Berkshire looked disheartened, Harry dashed across the school hall and commiserated right along with him. “Oh, look at the disappointment! I love that! I’m going to give you a high-five.”

Later in the day, Tristan said, “I just want Prince Harry to do what he wants, what he really, really wants. I think it would be a fun experience for him to be king. I would love to see him be king.”

Harry at the London Marathon on Sunday, April 24, where he handed out the trophies.

Harry spoke to Sky News about why he took part in the children’s program, saying he loves the honesty children have.

“There’s got to be a focus on the next generation. There has to be, and the beauty of it, though it’s a massive risk from our point of view, is kids will ask whatever they want to ask, they have no inhibitions.

“They have no problem with going up to someone and saying: ‘You’ve got no legs, why?’ and these guys are a little bit upset, a little bit bored of the parents pulling the kids away saying, leave the poor man alone, they would much rather tell their story.”

Harry also spoke about relating to what the Invictus Games competitors have been through.

“The Army put you through a day, two-day course on the way back through Cyprus, which is crucial to everybody. You know, I described it to someone ages ago as one of those slide shows that go through your mind. If you’ve got a good imagination as well, everything that you see, especially if it’s something that is quite powerful, then that slide is in there. It’s always in there and if you have dark moments in your life those slides will pop up.

“You know there are images I’ve been lucky enough not to see, but there have been images that I’ve been unfortunate to see, nothing like some of these guys, but yes there is a percentage of me being able to relate to exactly what they go through.” 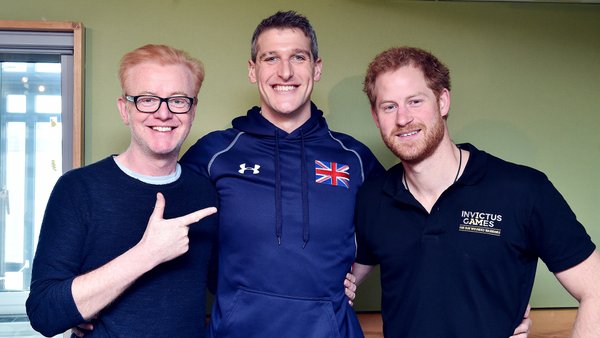 You can listen to some clips from the show here, here, and here. 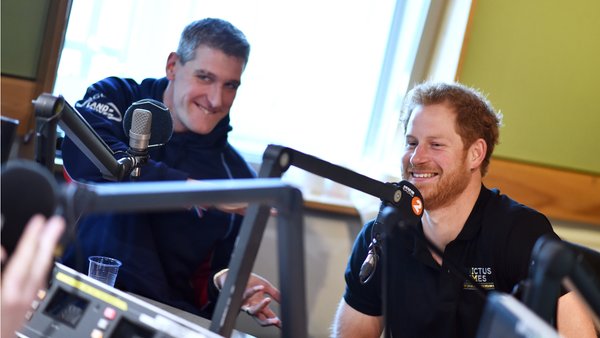 PS. I have not been able to look into the email problem that some of you are still having. But I am having more Apache problems today, so if the site goes down, that’s why.

106 thoughts on “Prince Harry on if he’ll ever be king: ‘probably not’”