I’m going to start with fashion because, well, there has been a lot of discussion already about what Kate wore to this event with the thought being that Kate’s lace cocktail dress had no place at a morning event. Yeah… please don’t stone me, but… I think Kate looks great here.

I really like her purple Dolce & Gabbana “Guipure” lace dress ($3,495) and think it looks good on her. The only problem I have with it is that the neckline is so high it looks like the dress is trying to strangle her – I’m getting anxiety just looking at the neckline – but the rest looks really lovely. And I love the color. Her posture is still terrible, though.

I think Kate’s shoes game is extremely boring, but I must say I actually like Kate’s Gianvito Rossi “Gianvito” Bordeaux-colored pumps here. I like that she went with a color other than black suede, navy suede, or nude patent. I think the burgundy Mulberry Bayswater clutch is still boring (because she has this clutch in several colors and carries it so often), but I’m willing to go with it because, again, a color she doesn’t normally choose. And I don’t mind that Kate went with a monochromatic styling with her bag and clutch because at least it’s not as matchy-matchy to her dress/coat as she usually does.

I’m still not a fan of Kate’s Mappin and Webb Empress White Gold and Diamond Drop earrings (£3,450.00), but that’s fine. And oddly enough, I don’t hate Kate’s hair here. I think her hair looks better here than it has since she got the bangs.

When I first saw pictures of this event I thought this was a fashion win for Kate and was surprised that so many people had a problem with it. 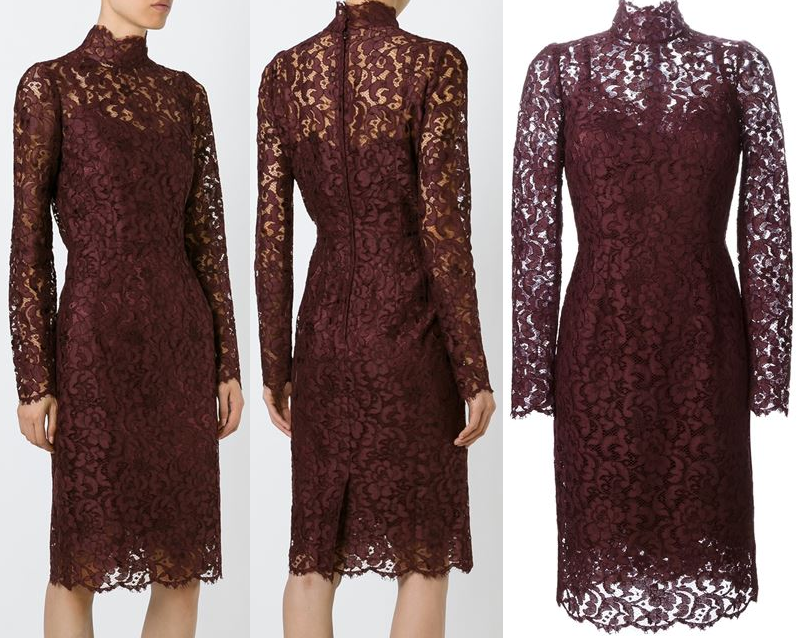 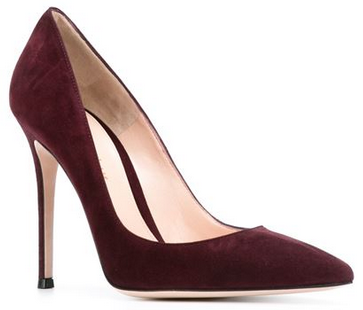 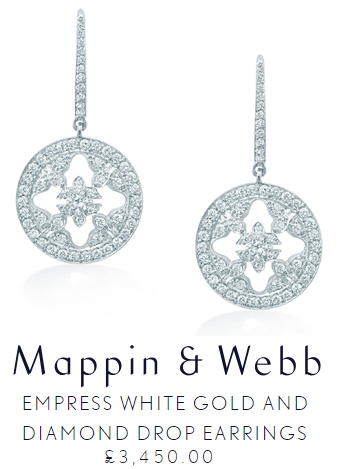 In other fashion news, William wore a navy suit and red tie. Also, it was raining.

The event at Lancaster House was a creative industry event showcasing the industry connection between the UK and China. Outside, the foursome viewed the Aston Martin DB10 which is featured in the new James Bond movie, SPECTRE. Past Bond films have featured China and Chinese actors, hence the connection to China.

They met Hong Kong-born actor Jackie Chan, who said of the state visit: “I think it really helps for the culture exchange. Right now China is one of the bigger markets. Collaboration really helps me to create new ideas.”

They also saw an exhibition by Merlin Entertainments which owns Legoland, hence the Lego in this photo. Merlin just announced they signed an agreement with China Media Capital to establish a Legoland park in Shanghai.

Doctor Who!!! The TARDIS and a Dalek, specifically.

Kate had a busy day yesterday, apparently. She also received Dr. Nicholas Cullinan upon assuming his appointment as Director of the National Portrait Gallery (I swear the only time Kate does anything for the NPG is receiving people like this and attending galas), and received Nick Barton upon relinquishing his appointment as Chief Executive of Action on Addiction and received Graham Beech upon assuming the same appointment. William and Harry were also busy yesterday with similar unannounced events.

Also, last night William and Kate held a reception at KP for certain members of the media. William and Kate brought out the big guns, Prince George and Princess Charlotte, for the occasion. I saw several people saying this was due to the rumored tour in early 2016, because William and Kate did this same “the media gets to know George” thing before the Australia/New Zealand tour in 2014. But that time the KP reception was much closer to the tour. Like, the tour had been announced for months when that reception happened. They haven’t announced a tour yet, and even if they do one in early 2016, that’s still several months away. So I doubt this reception has anything to do with a tour.

More likely it’s to smooth over the onslaught of negative press the Cambs have been receiving lately. And specifically, to prevent an even bigger onslaught of negative press when the Cambs take a vacation soon. Here’s another thought, is it possible this is a reaction to the media seemingly ignoring several of Kate and William’s events recently? Do you think The Queen finally stepping in? Or do you think Jason finally got through to William and Kate that they need to give the media something in return for glowing press? And by “give something” I mean a meet-and-greet with the kids – because f- full time work or photocalls, amirite.

Who knows. Our most favored Twitter ranter, Richard Palmer, has decided not to say anything. Sad face. I’m so disappointed; Palmer’s Twitter musings were amazing. But I guess Jason’s tactics worked. Oh, by the way, not all media were in attendance, only certain favored people were there. And, you know, people KP needs to hush up, I guess.