Kate Middleton made a secret visit to a women’s prison today. And by secret I mean there was a media blackout on the visit until she left due to security concerns. Kate visited Send Women’s Prison to see the work that the Rehabilitation for Addicted Prisoner’s Trust (RAPt) does for women with addiction to drugs or alcohol.

Kate met with some of the inmates to hear their stories of how they became addicts, what role addiction played in their crimes, and how RAPt helped them recover. RAPt operates in 26 prisons across the UK and their addiction treatment program at HMP Send is the only 12-step prison-based drug and alcohol program for women in the UK.

Kate actually said something! OMG! after the visit, Kate said:

“I was reminded today how addictions lie at the heart of so many social issues and how substance misuse can play such destructive role in vulnerable people’s lives. I saw again today that a failure to intervene early in life to tackle mental health problems and other challenges can have profound consequences for people throughout their lives. I am grateful to the women I met for sharing their difficult personal stories with me. It is encouraging to learn how organisations like RAPt are offering specialist support to help people break the cycle of addiction and look forward to a positive and crime free life.”

That was actually fairly well worded, it related to the cause and the charity, and it thanked the people she met. Way to go.

UPDATE: According to the Daily Mail, this was a statement KP sent out after the visit. So way to go, Rebecca, for writing a nice little statement.

This visit is not directly associated with Kate’s patronage of Action on Addiction, but a Kensington Palace spokesman said:

“The visit reflects the Duchess’s interest in learning how organisations support people living with substance misuse issues, and the impact of addiction within the wider family network. As patron of addiction charity, Action on Addiction, she is aware that addictions lie at the heart of so many social issues and the destructive role that substance misuse plays in vulnerable people’s and communities’ lives.”

So kind of related to her addiction cause? Sure. Kate hasn’t actually visited Action on Addiction since February 2013 – only attending their Autumn Gala in October 2014 – but whatever. It’s something. 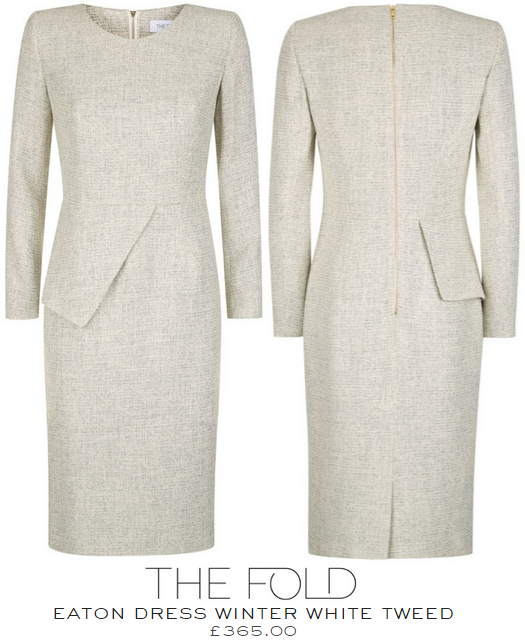 This is just a quick post. I’ll update later.