Will Kate Middleton not take the China tour due to pregnancy?

Quick note before I start the post (because it interests me), I took a tally of responses from the last Prince William and Kate Middleton post about the dress code memo. There were three camps people fell into: It’s rude for guests to dictate to hosts; Will and Kate (especially) have not earned the respect the memo is asking for; It’s a non-story blown out of proportion. The Rude and Respect camps were tied, but the Non-story camp had almost the same amount of people (I’m including myself), which was surprising to me. I thought I would be mostly alone in that one. Of course, when the Rude and Respect camps are put together they far out weigh the Non-story camp. Many more people thought negatively about the memo than didn’t mind it. This just goes to show how bad Will and Kate’s PR is getting, and how low their image has fallen. Maybe that new American PR guy will have to start earlier than the New Year.

There have been reports that the China tour that was hinted at earlier this fall will happen in the first quarter of 2015, while Kate is still pregnant, which throws her participation into question.

The Duke and Duchess of Cambridge have been asked to carry out an official tour of China early next year to improve Britain’s diplomatic links with the world’s second-biggest economy.

[Chinese officials] are hopeful arrangements can be finalised quickly enough for the Duchess – who is due to give birth in April – to be able to make the trip, though royal aides admit her participation is in doubt because of her pregnancy.

The NHS advises pregnant women that most airlines will not allow them to fly beyond 36 weeks of pregnancy, which for the Duchess will fall some time in March.

Royal sources said it was still “too early” to say whether the trip would go ahead, though they confirmed that dates in the first three months of 2015 are being discussed. Prince George is not expected to be taken on the trip regardless of whether the Duchess can go.

The Duke of Cambridge, Prince William, plans to visit China next year – but it’s unlikely his pregnant wife Catherine will be with him.

A royal official told the South China Morning Post: “There has been an invitation [from China], and it’s being considered.

“I think there’s a good chance the Duke of Cambridge will travel out to China in the first quarter of next year.”

The official did not mention the Duchess of Cambridge, who is due to give birth to the couple’s second child around the time of the planned trip in April. It is unlikely that she will be able to fly due to health considerations.

Buckingham Palace could not give an itinerary for the visit because “we’re not particularly advanced in terms of the planning on this”, the official said.

The SCMP also said, “A formal announcement is expected to be made this week.” The Telegraph didn’t mention when an announcement would come, so we’ll have to wait and see on that one.

One nit-picky thing I want to mention: April is not in the first quarter of the year, it’s the beginning of the second. Yearly quarters are 3 months (because, you know, 12 divided by 4). Okay, nit-picking over.

I’m pretty shocked that they (Kensington Palace and the Chinese government) are even considering the first part of the year for the tour. When thinking about when the tour would be, I thought for sure the first half of the year would be ruled out since Kate is pregnant and then would need at least a month off after the baby is born.

I think it’s pretty dumb for the Chinese government to even ask Will and Kate to visit during that time when they know Kate isn’t going to go due to her pregnancy.

And you know what, no one gives a crap about a solo William. No offense to him, but he is pretty boring (unless he’s throwing a tantrum or banging Jecca Craig). I don’t see why the Chinese government would even WANT to plan the tour if they know Kate isn’t going to be there.

Back to Kate. Yeah, if the China tour is planned for the first part of 2015, then I fully expect Kate not to go – anything to get out of work, you know. But you know what, I wouldn’t even blame her, I’d blame the morons who planned the tour during the later stages of her pregnancy. They SHOULD plan the tour for September, October, or November of 2015, that way she’ll have a few months after the birth not to work (because we all know she’s not going to) before she goes on the tour, but then she’ll actually go on the tour.

As soon as I finished my post on this, BBC’s Peter Hunt tweeted this:

It's not clear if the Duchess of Cambridge will travel to China. She'll be heavily pregnant.

Will update if there’s more news.

In other news, you know that gala dinner on the last night Will and Kate are in NYC in December? If you want a chance to meet Will and Kate, you’ll have to shell out $100,000. And by “you”, I mean “the rich people who were invited”. The gala is by invitation only and will have about 450 guests attending. For $100,000, “you” get a table that seats 10, 2 VIP tickets to meet Will and Kate (screw the 8 people “you” filled “your” table with, right, those VIP tickets are “yours”!), premium seating, and platinum donor listing. The prices go down from there.

So… does that mean Will and Kate won’t be mingling with everyone? Like, they’re going to sit in the VIP section and only chat with a handful of people? Is that normal that only a handful of people get to meet the guests of honor used to sell the event? I genuinely don’t know. And yes, the two lowest price tiers are sold out, apparently. Relevant link. 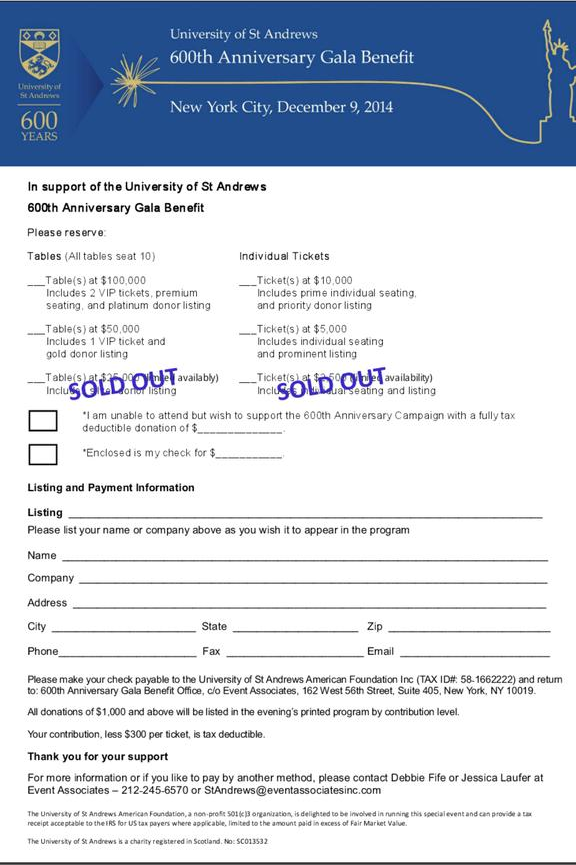 Random tidbit: The One Direction people who met Will and Kate at the Royal Variety Performance a week and a half ago were on the Jimmy Kimmel show and mentioned meeting Will and Kate. The boys said Will and Kate were nice but the meeting was in an unnatural setting because there were “like six people each side of you going don’t say this, don’t say that.”

25 thoughts on “Will Kate Middleton not take the China tour due to pregnancy?”