I want to take a second to talk about the Swedish Royals, in particular Princess Madeleine and Prince Carl Philip. Carl Philip’s wedding date was announced, and Madeleine and Sofia Hellqvist might make an appearance at this year’s Nobel banquet. Also, I want to take a moment and commend Madeleine on her use of social media to provide photo updates on her daughter, Princess Leonore (versus Prince William and Kate Middleton who threaten the press and photographers whenever there are pictures of Prince George).

Let’s start with the basic news: the wedding date of Prince Carl Philip and Sofia Hellqvist is set for June 13, 2015. Maddie’s wedding was also in June (June 8th to be exact). Not going to lie, I’m super excited for the wedding. I love royal weddings, especially the European ones because there’s just so much tiara p0rn. I can’t wait to see what Sofia’s dress looks like and what tiara she wears. Do you think she’ll get a new one, or will she wear one of the existing Swedish tiaras? The cameo maybe? That’s the tradition, but Maddie didn’t wear it for her wedding. 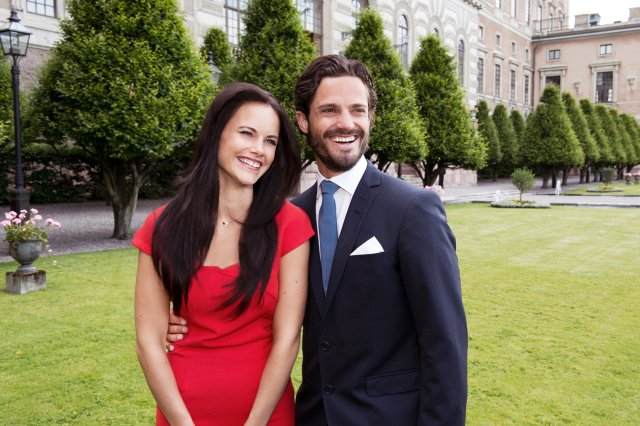 There is a report saying that “all the royal family” will be in attendance for the Nobel banquet in Stockholm in December. Which means Maddie will make an appearance – tiara and all. I haven’t been able to find the Swedish Royal Court statement to which the article refers, though. But I hope it’s true, I’d love to see Maddie attend. The article also said Sofia Hellqvist will be at the banquet. As a member of the royal family? So she’ll be in a tiara, too? I mean, I’d totally love to see that (because I love looking at tiara p0rn) but I’d have thought the first time she wore a tiara would be her wedding day – like, when she officially becomes a royal. But maybe I’m getting ahead of myself. I guess we’ll see come December. 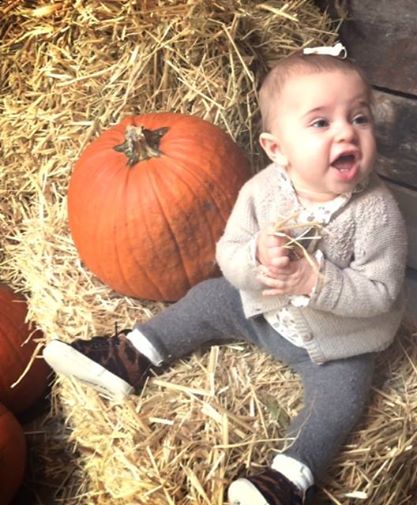 Now, I want to take a second to talk about how Maddie has handled interest in her child, particularly in contrast to how Prince William and Kate Middleton have handled interest in Prince George. Granted interest in George far exceeds interest in Princess Leonore, but still. Maddie released the above photo of Leonore for Halloween via her Facebook page. Periodically since Leonore was born, Maddie has released photos of Leonore via Facebook. These social media pictures add to the periodic official photos. So throughout the year, we’ve gotten steady photo updates on Leonore (she’s grown so much!). Maddie hasn’t saturated the market (Kim Kardashian-style), but she also hasn’t caused a photo drought (like Will and Kate). And yes, like I said, I realize there is not the same demand for pictures of Leonore that there is for George, but I still like how Maddie has released pictures via social media. By choosing to release photos via social media, Maddie is in control of what photos are released. So she gets to be in control of what photos of her daughter are out there, but we still get to see Leonore.

There have been a number of complaints from people that we don’t see George enough. Saying that Will and Kate are “hiding” their child, unlike Diana who put together periodic photo ops to update the world on her children due to the demand to see them. Even though we’ve seen George probably about as much as Diana ever showed William when he was young, I have to agree on the lack of photographic George updates (I don’t think they’re hiding him as much as some people believe, but I do think that Will and Kate only begrudgingly let the public see him; like if it were up to them, they would keep him for themselves – unless they need him for PR, in which case all bets are off). This is a different time and the public just wants more of the baby (especially since Will and Kate are so dull). I still believe that if Will and Kate were to release more photos of George, more frequently, that the insatiable demand would go down, causing less paps to “stalk” him. If Will and Kate were to release photos via social media the way Maddie has, they could control which photos are out there (and we all know how much William likes to control things), yet the public would still get their George fix. Seriously, Will and Kate should look into that. I doubt that will ever happen, but I think it would be great.

Basically, I think Maddie uses social media well. Not only to provide photo updates on Leonore, but also to promote her work with the causes close to her heart, particularly Childhood. I think Will and Kate need to take a lesson from Maddie and release photos (particularly candids) of George more frequently. That would stop the complaining, stop the “stalking”, and bring them goodwill (since everyone loves George).

PS. Staying on the Maddie train, there were reports that Maddie and her husband, Chris O’Neill, were planning a move to London, but that hasn’t been confirmed. 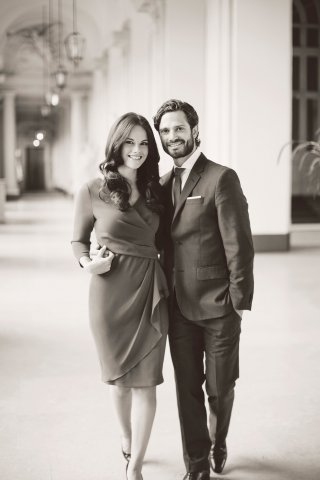 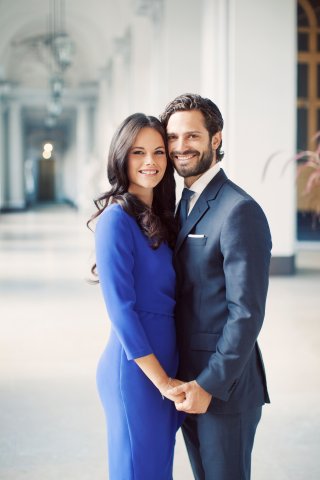 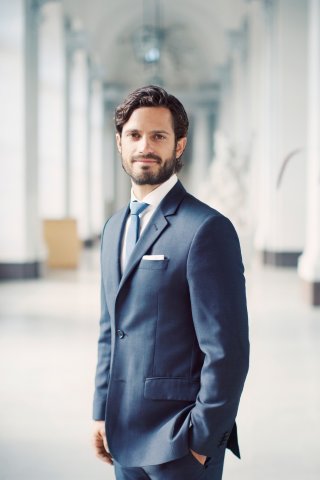 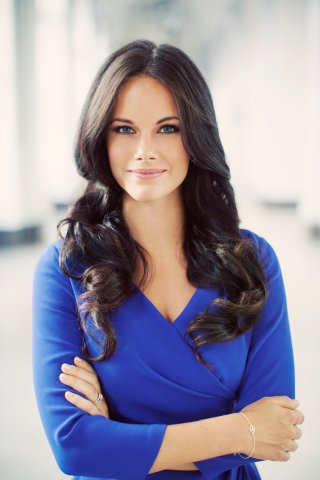