I know Sofia Hellqvist isn’t the most popular future royal, what with her Miss Slitz past, but I’m not going to lie, I like her recent style for the most part. She’s classed it up in the last few years, to gain the public’s trust and respect in her hopes of becoming a princess – the second part of which she’s almost accomplished as her wedding to Prince Carl Philip is set for next June. As Sofia becomes more entrenched in royal life, with public appearances on behalf of the royal family, Sofia will have more opportunities to show off her fashion sense. Again, I rather like her style; her shoes aren’t always the best, but she looks nice for the most part. Unfortunately for Sofia, with more chances to show off her fashion comes more chances to miss the fashion mark. That is the topic for today’s post. During an appearance at the Swedish Youth Entrepreneur 2014 awards ceremony with Carl Philip on November 19 (yes, it’s a bit old now, but I just saw these photos), Sofia busted out a pair of jean-looking pants that are completely hideous. 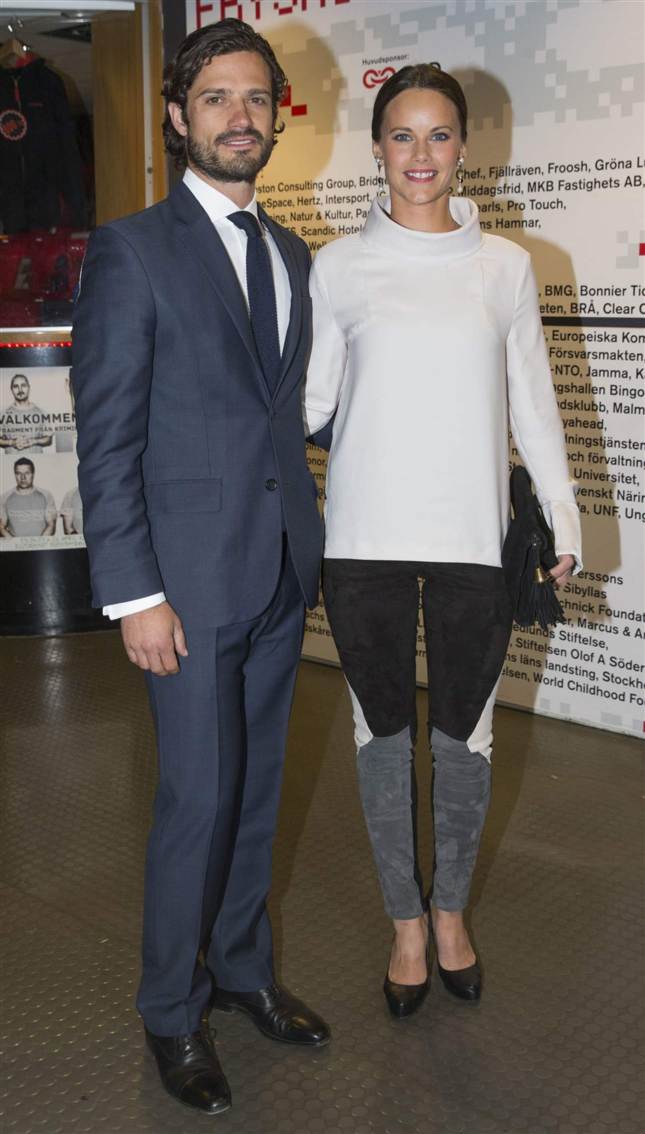 These aren’t just normal ugly jean-looking pants. These are $959.00 (USD!) tri-colored suede jean-looking pants. The cost of designer clothing often boggles my mind, considering some things don’t even look that nice, but almost $1,000 for JEANS!? And not even good-looking jeans at that. Beyond ridiculous. I think my $50 dollar jeans are too expensive, but at least they look nice.

The pants are by Swedish designer Hunky Dory, by the way. They are the Portcullis 3 Tone Suede pants, with stretch. The top is also by Hunky Dory, the Wenlock Blouse, which goes for $255.00 and is made of heavy polyester. The top is fine, I guess. 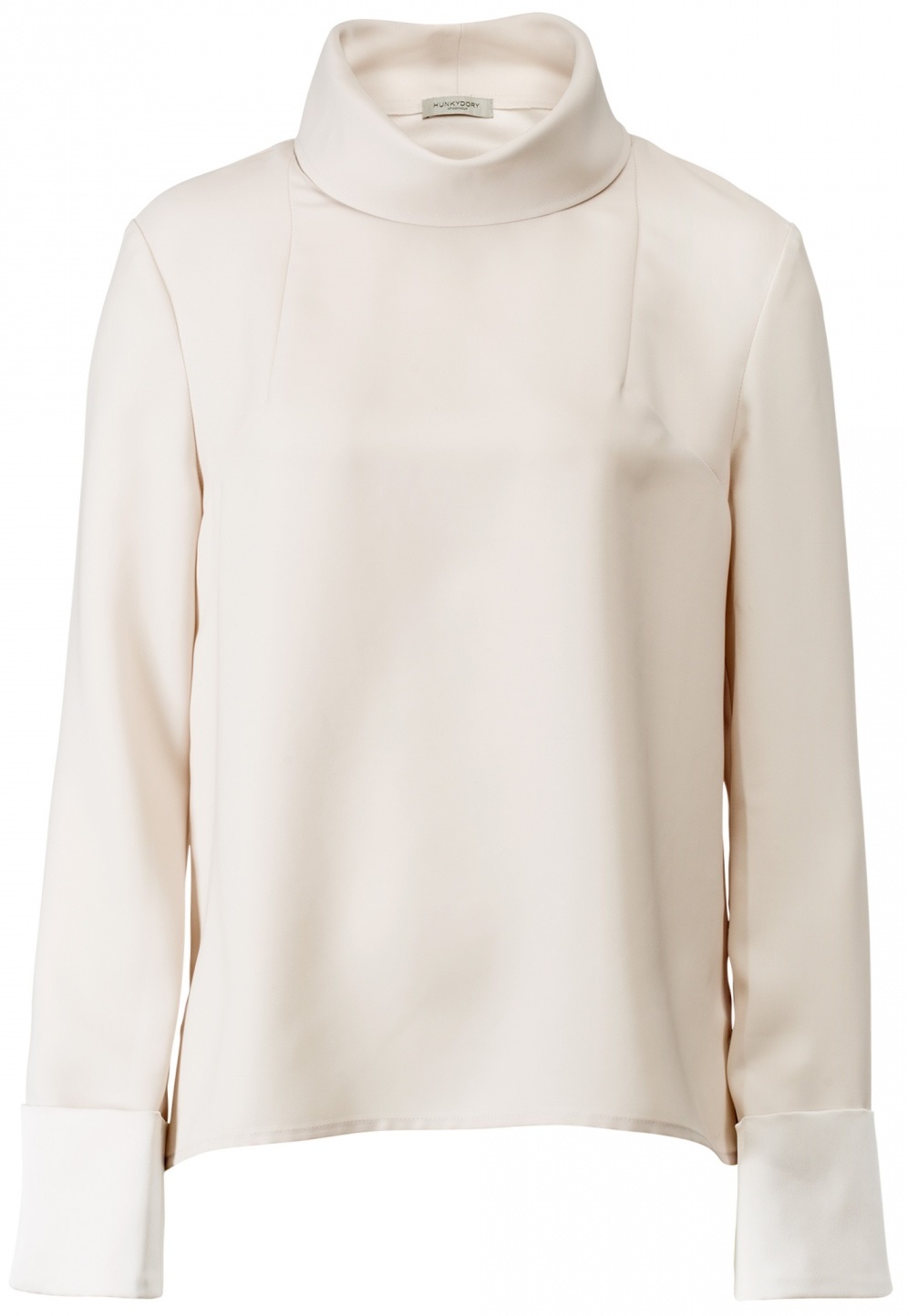 Sofia’s style used to be garbage, and that’s when she was wearing clothes – she didn’t always during her “modeling” days (warning link slightly NSFW). 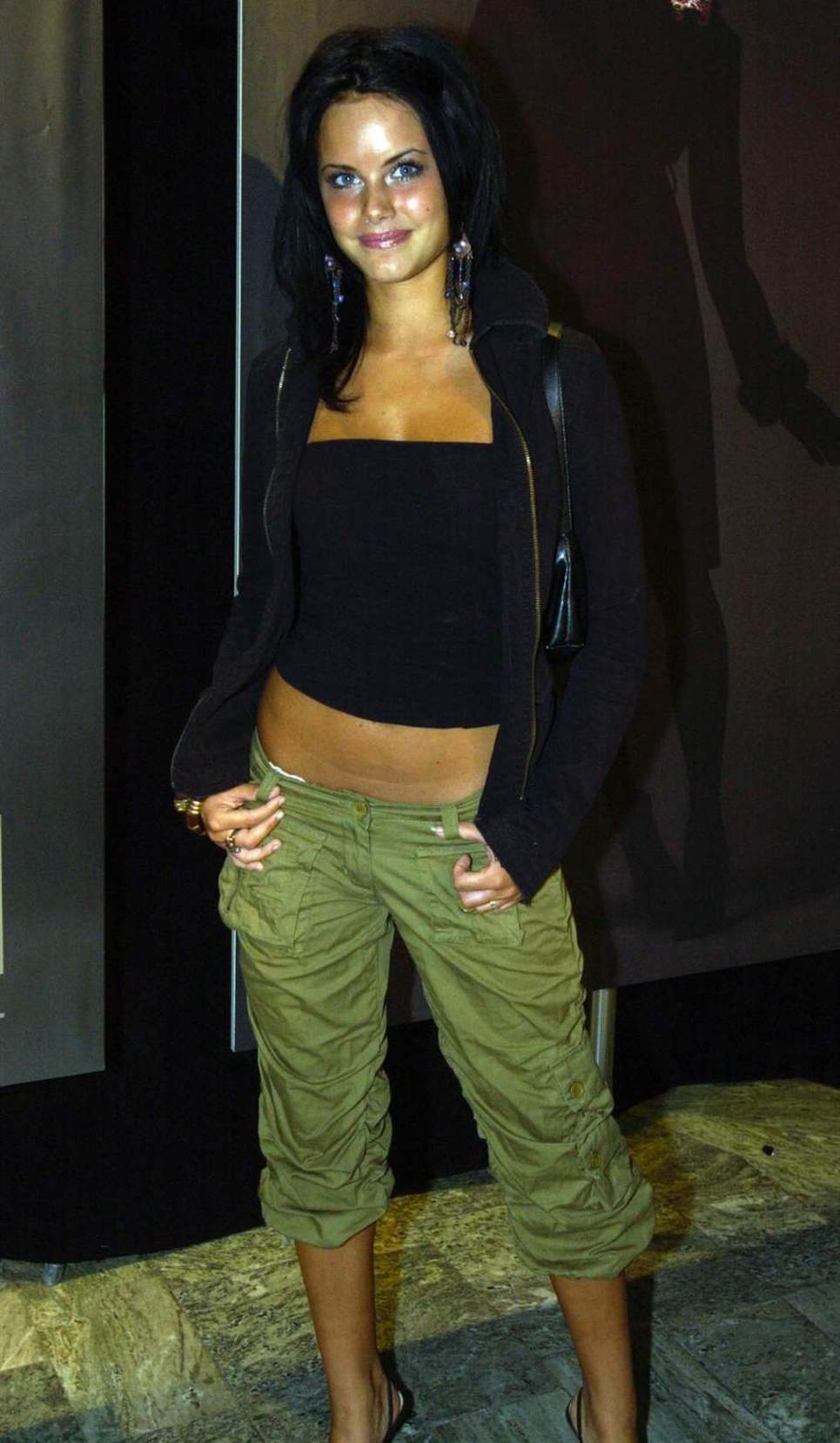 But she’s classed it up in recent years. 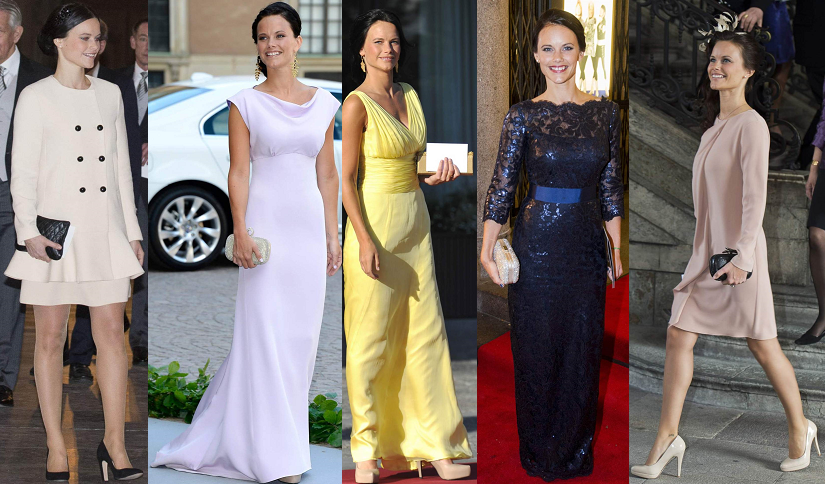 So WTF with these jeans?

I think these pants are terrible. But especially at the event Sofia was at. This was an awards ceremony and Carl Philip was in a suit and tie. Granted, this was for a Youth Entrepreneur award, so maybe a dress would have been too fancy, but at least go for a nice pair of trousers!

Like, I would expect Kate to wear something like this to a sporting event. Seriously, a shirt, skinny jeans, and heels/wedges is Kate’s typical sporting event outfit. Come on, Sofia, geez! Homegirl better pull it together come December 10 and the Nobel Prize ceremony. 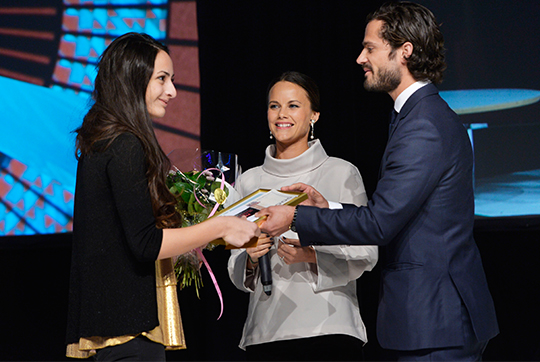