Prince Carl Philip and Princess Sofia have release two new photos of their children, Prince Alexander and Prince Gabriel, as a thank you for the wishes they received after the birth of their second son. 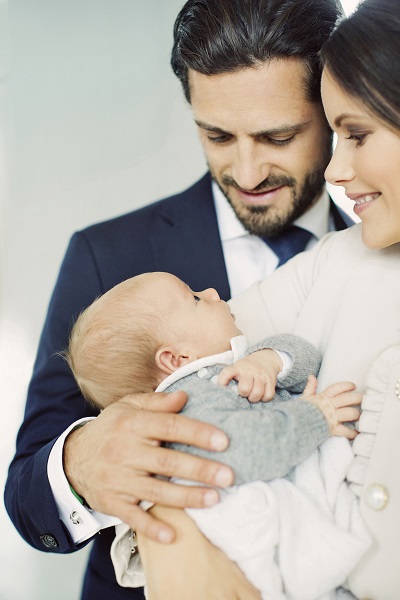 Along with the photos, Carl Philip and Sofia released this message:

“A big and warm thanks for all the friendly congratulations that have been received in connection with the birth of our son, Prince Gabriel. We appreciate your caring a lot.”

The photos are nice, but the cropping on the photos is terrible. For the top photo of Carl Philip, Sofia, and Gabriel, I get that they are going for the baby being the focus of the photo, but cropping off the heads of the parents is an odd choice. For the below photo of the Prince Family, I cropped this one a tad because there was so much blank space above their heads (you can see the uncropped photo here), but the photographer cropping off their feet is also an odd choice. The cropping in these photos is so odd.

Also, Gabriel’s baptism will take place at Drottningholm Palace Church on December 1, which is a Friday. I’ve marked it on my calendar. I love Swedish royal baptisms! 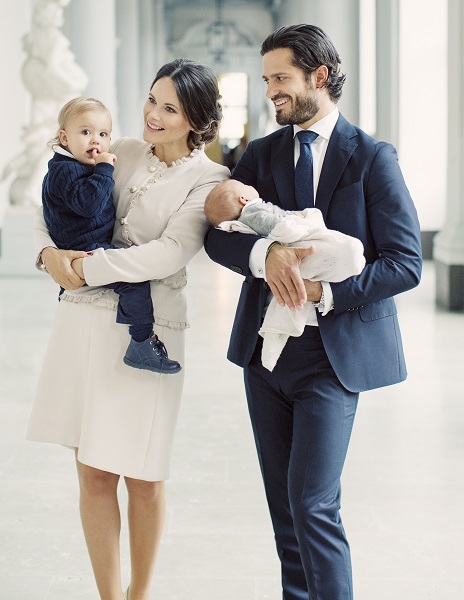