With all of the Prince William mental health stuff that came out yesterday, I completely forgot that today is Prince Alexander‘s 1st birthday. 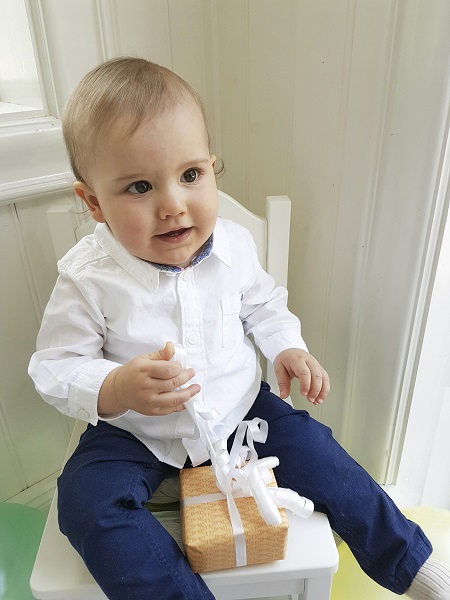 The Swedish royal court released three photos of Alexander to mark his first birthday – two solo photos, and one with his parents, Prince Carl Philip and Princess Sofia. The image above was taken by Carl Philip. Alexander has several teeth coming in.

I really like the photo with the present, and the family photo, but I think the beige on beige of the third photo is a bit too much beige. 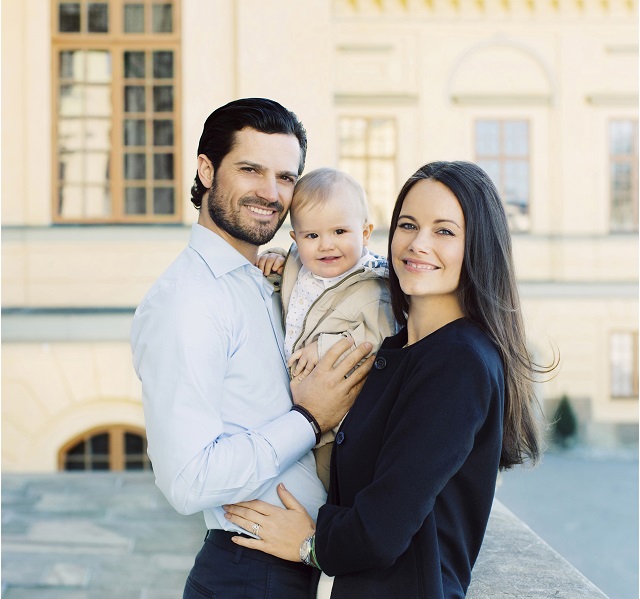 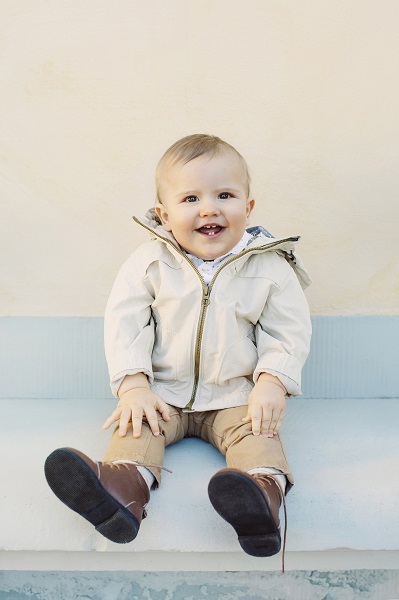