Princess Sofia has given birth (update: It’s a boy!)

Princess Sofia has given birth to her and Prince Carl Philip‘s first child. UPDATE: It’s a boy! 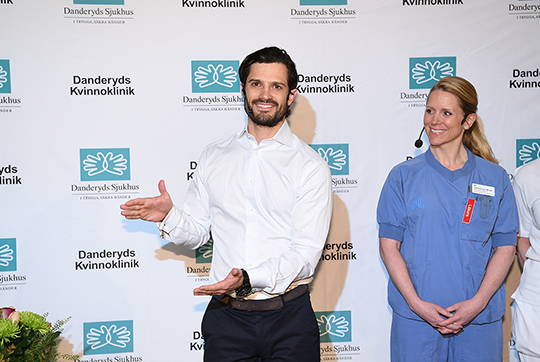 The report from the Marshal says the child is “healthy and prosperous” and that “both mother and child are doing well”. The sex of the baby has not been announced yet.

Carl Philip will speak to the press at 9:30 PM Sweden time (3:30 PM EDT), at which time he will hopefully reveal whether they had a boy or a girl.

UPDATE: Carl Philip revealed that the child is a boy, weighing 7.9 lbs and 19.3 inches long. Carl Philip was at the hospital when the baby was born and he cut the umbilical cord.

“There was a little boy, a son, which we of course are incredibly happy. I think it will be a very good mix between the two of us. To be part of this and see Sofia go through this is breathtaking. Sofia was fantastic during childbirth and did everything right. She was really good. For me and my wife, this is the biggest thing that happened to us, the feelings can not be put into words, love is the only thing I think about, now we are a family. It was a choice we made quite early. We did not know the sex, but to have it as a big surprise. He has a good pair of lungs.”

Queen Silvia was in the middle of a conference in New York (speaking at the UN about drug prevention) when she learned the news. Afterward, she said: “I was sitting here in an important meeting. It was a bit difficult to communicate, but I knew something was going on. It’s incredible, I’m so glad indeed.” 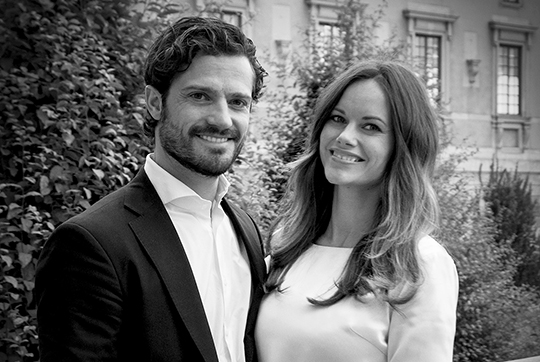 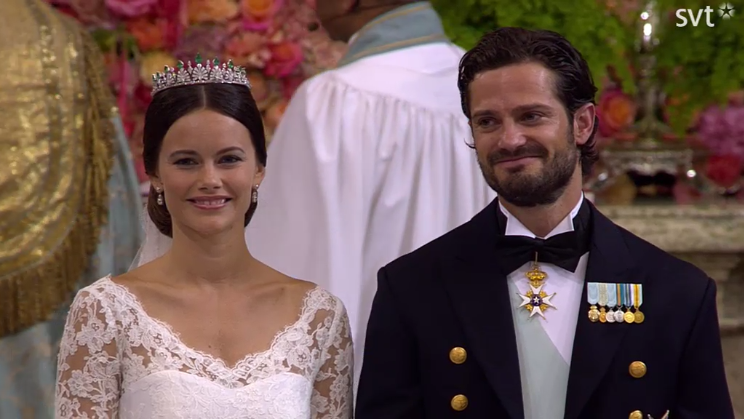 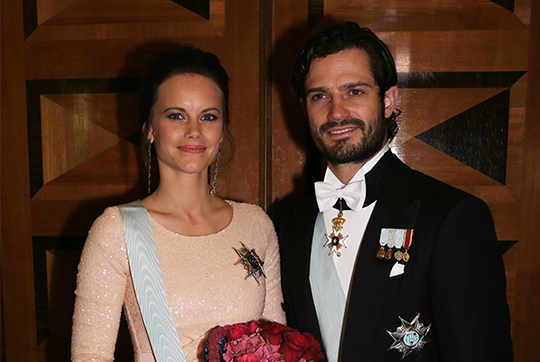 68 thoughts on “Princess Sofia has given birth (update: It’s a boy!)”