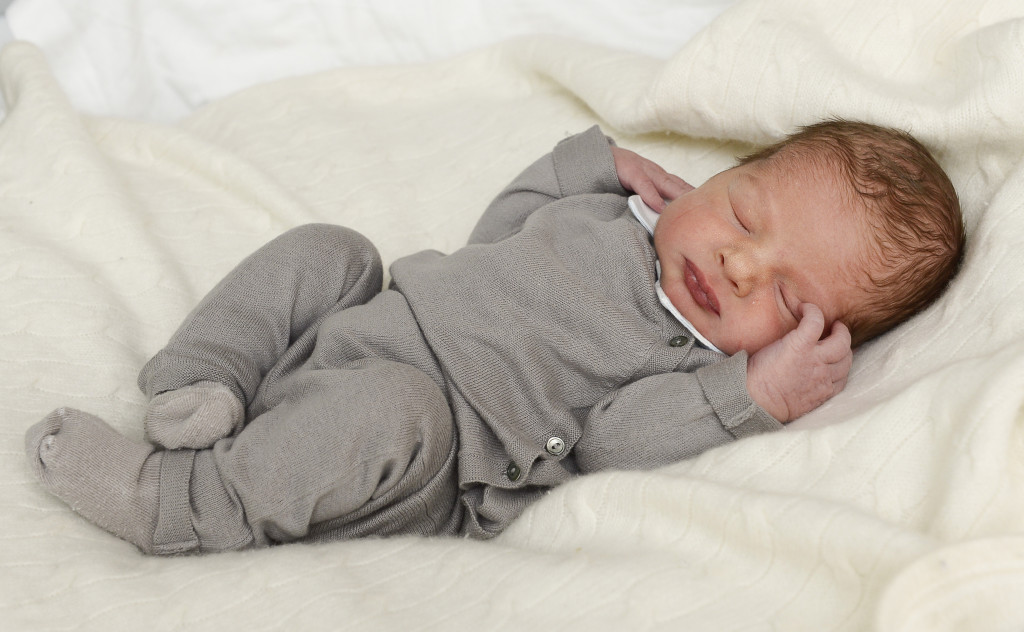 Maddie gave birth yesterday at 1:45PM Stockholm time (7:45AM Eastern US time) at Danderyd Hospital in Stockholm. Maddie has now left the hospital and is at home with the family.

On Thursday, June 18 at 11:00AM Stockholm time (5:00AM Eastern US time), a Te Deum will be held at the Royal Chapel in the Royal Palace to celebrate the birth.

Following the congratulations she received for the birth, Maddie wrote on her Facebook page: “Chris and I are very touched with the love and affection we are receiving for our newborn son!” 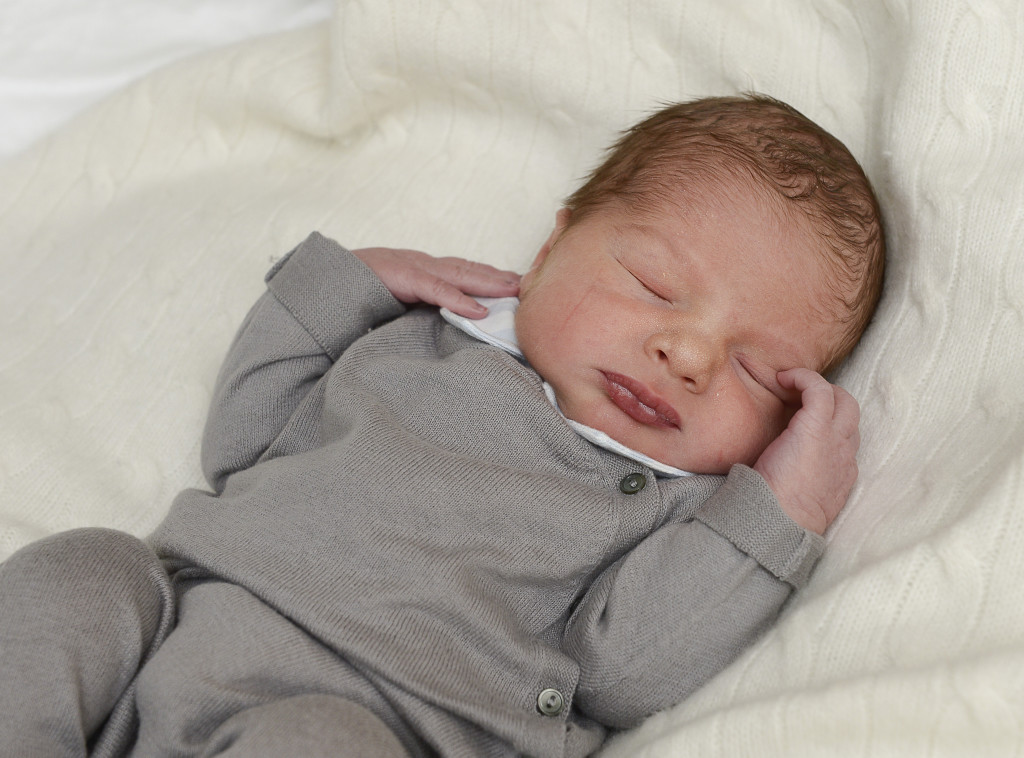