Prince Carl Philip and Princess Sofia are set to take up dyslexia and cyberbullying as causes with their foundation, The Prince Couple’s Foundation, and have (finally) launched the foundation’s website. They wrote a blog post about cyberbullying to launch the site. Also, included in this post: On Saturday, August 27, the couple attended the Swedish Local Heritage Federation’s 100th anniversary celebration “one evening in the People’s Park” at Skansen in Stockholm. 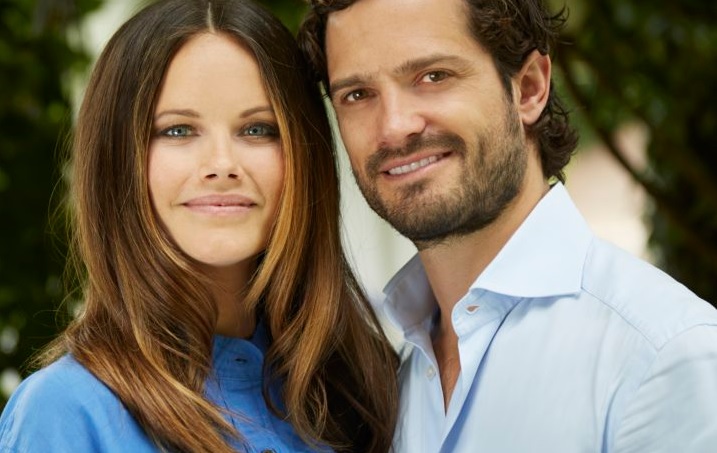 For their marriage in June 2015, the Prinsparet Foundation (Prince Couple’s Foundation, but also called the Prince Carl Philip and Princess Sofia Foundation) was formed for Carl Philip and Sofia. The Foundation focuses on dyslexia and cyberbullying (or rather, näthat, which has no English translation according to Google, but Wikipedia says it is “threats, harassment and violations against an individual which takes place over the Internet”, so I’m going to call it cyberbullying since that seems to be the closest English translation). This month, over a year since the Foundation’s inception, the website for the Foundation went live.

In addition to launching the website, they posted a first blog post which though not signed by the couple seems to be written from their point of view (using “we” and talking about their own experiences).

Here is part of what they wrote about cyberbullying and why they chose this topic (translated via Google Translate, so as always forgive any wonky wording):

“Subjecting a person to bullying is horrible. Exposing a child to bullying is terrible. Words hurt not only for the moment and kind of do not only hurt for a moment. Bullying gives wounds that for many lasts a lifetime. We can not understand what all go or have gone through, but we have both experienced cyberbullying. It has given us an understanding, and an incentive to work with the issues and a willingness to help others. Hate can be felt no matter who you are and as new parents we feel it is more important than ever for us.

“Every day, young kids around Sweden [experience a] lot worse things than what we have experienced. Digs, beaten and exclusion becomes in time a backpack that can crack the strong back anytime. Instead of living happy, children playing relegated to the corner of the schoolyard, without belief in themselves and without trust in society or the adults around them.

“It should not be so, and it’s not good enough just to shout that “someone” had to do something. The responsibility is ours along, every day, for every child. It is our duty as adults to talk with our children, but also to be good examples.

“Therefore, we are starting Prince Carl Philip and Princess Sofia Foundation, in order to strengthen the good conversation, strengthening the positive role models and to enhance all children, both those who are bullied, those who bully and those who stand passively on the sidelines. The good society is built on good citizens. And good citizens come from strong self-esteem and belief in their own worth. No child deserves less than that.”

When I first read that the couple’s foundation was going to focus on cyberbullying I became annoyed because most of the discussion around cyberbulling I’ve read is focused on how social media is bad and the Internet is bad because bullying, and that it’s up to the technology companies to do all the work to make changes (coughWilliamcough). That line of thinking misses the point, in my opinion, because the Internet is just a collection of computer networks and databases and HTTP calls. The Internet is nothing until humans put something on it. The Internet is the purest reflection of humanity there is. If there are bad things and bad behavior on the Internet it is because there are bad desires and bad behaviors in humanity. In order to stop online bullying, we must stop humanity’s desire to bully others. Because all the Internet has done is allowed us to be our true selves.

When I started reading what the Prince Couple’s Foundation website said about cyberbullying, I actually became less annoyed, happy even, because they recognize that how we are on the Internet is a reflection of how we are in real life, saying “the problem with the Internet-bullying is not the Internet, it’s the people behind the screens”, which is my thought exactly. So the Foundation wants to work both on the Internet and off in order to tackle cyberbullying. I like that idea, and I really hope they follow through with it.

Though Carl Philip and Sofia have attended many Foundation board meetings since they got married, they have not done any actual events for their foundation, nor have they done any work with anti-bullying. There is a Foundation symposium announced for September 7 which is not on their official schedule on the Swedish royal family’s website, but the announcement says there will be a speech from the couple. So hopefully they will show up for that. 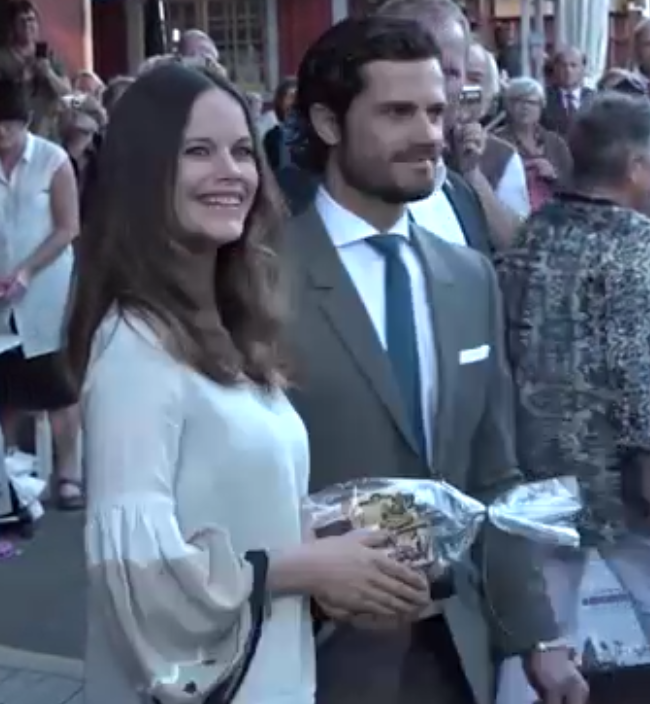 The Swedish Local Heritage Federation was founded in 1916 and serves a nationwide local heritage movement, consisting of 26 affiliated regional federations and some 2,000 local heritage societies, with approximately 450,000 individual members in total. The mission of this grass-roots movement is to preserve, protect, share, and develop local cultural heritage. To this end, the local societies maintain 1,400 heritage centers, most of them open-air museums, hosting collections of buildings and artifacts as well as extensive archives. 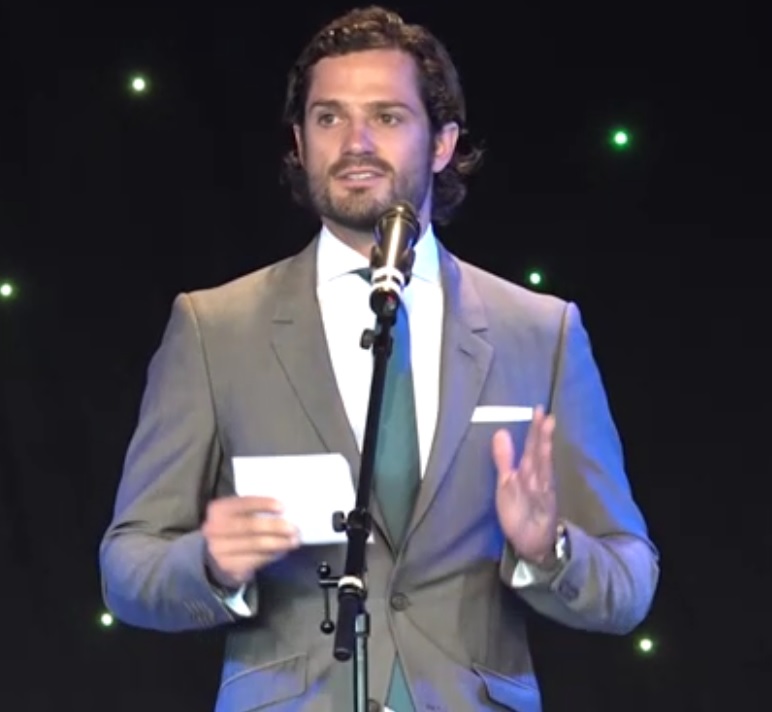 Carl Philip gave a speech about Swedish heritage (speech was in Swedish, translated by Google Translate):

“It’s really fun to see so many people here at Skansen today to celebrate the Swedish Local Heritage Association’s 100th anniversary. I understand that many of you have traveled far. You represent not only different parts of Sweden. But also one of the largest social movements, with nearly half a million members in the two thousand local history societies. […]

“Sweden has a rich and diverse cultural heritage. You are part of it and keep it alive. You are the storytellers of Swedish history. But you are also an invaluable force to develop and renew all the Swedish localities – from rural to suburban, from rural to urban. It can be a difficult balance to maintain old traditions and still keep the organization updated. […]

“You are making great efforts to include more people in the community. Both old and new Swedes. Many of us have reason to be grateful for your efforts. I want to congratulate you for everything you have achieved during your first hundred years. I wish you a successful celebration this weekend at Skansen – and good luck in the future!” 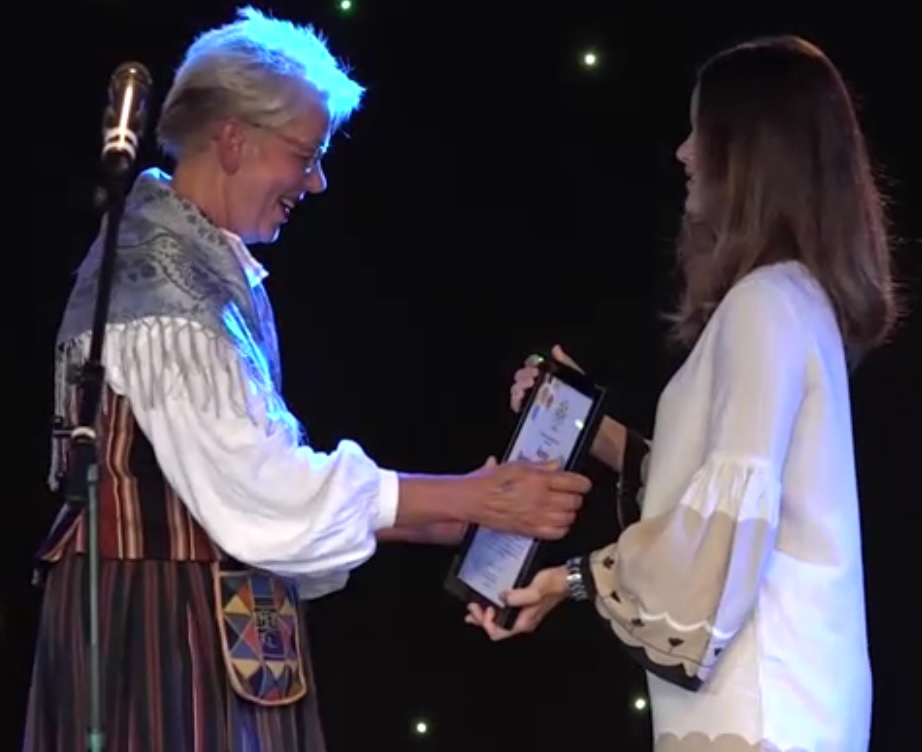 Sofia presented the Year Hembygdsförening award to folklore societies from Snöstorp in Halland, Bureå Västerbotten and Fagersta Västanfors in Västmanland. In addition to a nice little plaque, each organization received 10,000 SEK.

Sofia wore a Rodebjer “Mila Border” dress in Sand. Shopbop has this dress in blue ($300) describing it as a boat-neck shift dress with mixed stripes and bell sleeves. It’s the stripes which make this dress photograph so oddly (even in the designer’s stock photo). 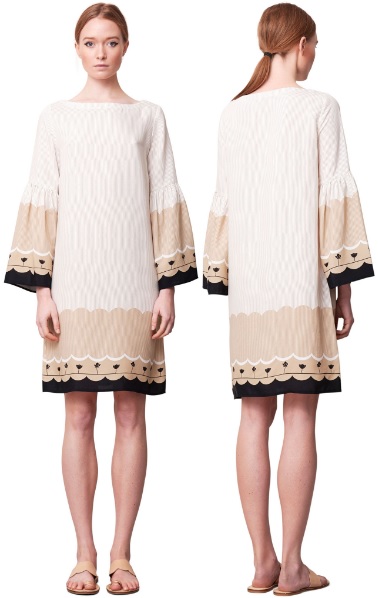 Here is a video from Expressen with footage from this event. It has footage of Prince Alexander because Expressen asked Sofia how the plans for the upcoming baptism are going and she said, “It is just fine.”