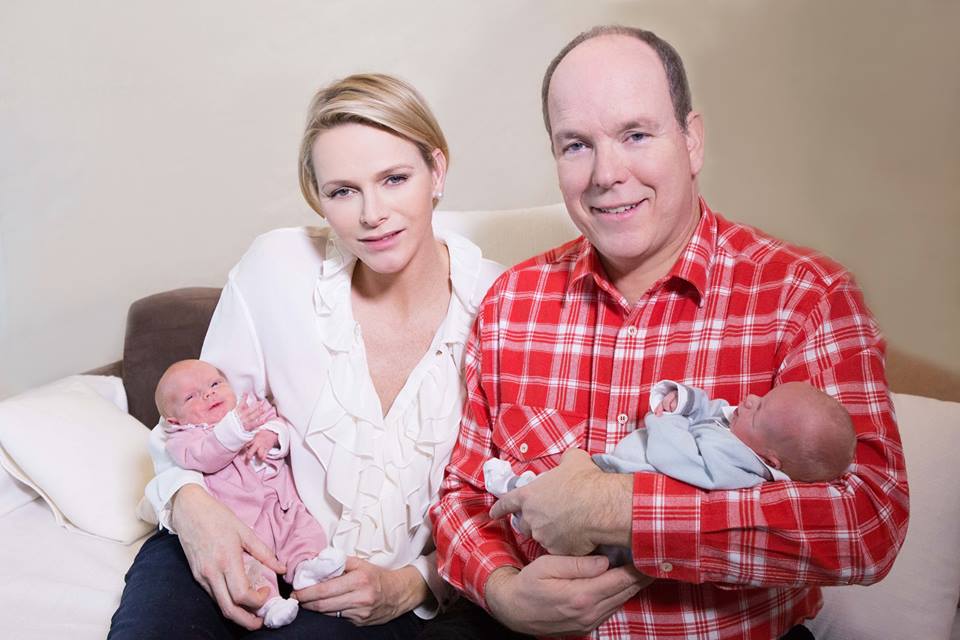 The first photos of Prince Albert and Princess Charlene‘s new little twin babies, Prince Jacques and Princess Gabriella, have arrived! Albert and Charlene released the photos as a “Christmas gift to the people of Monaco, friends of the Principality of Monaco and the Royal Family.” 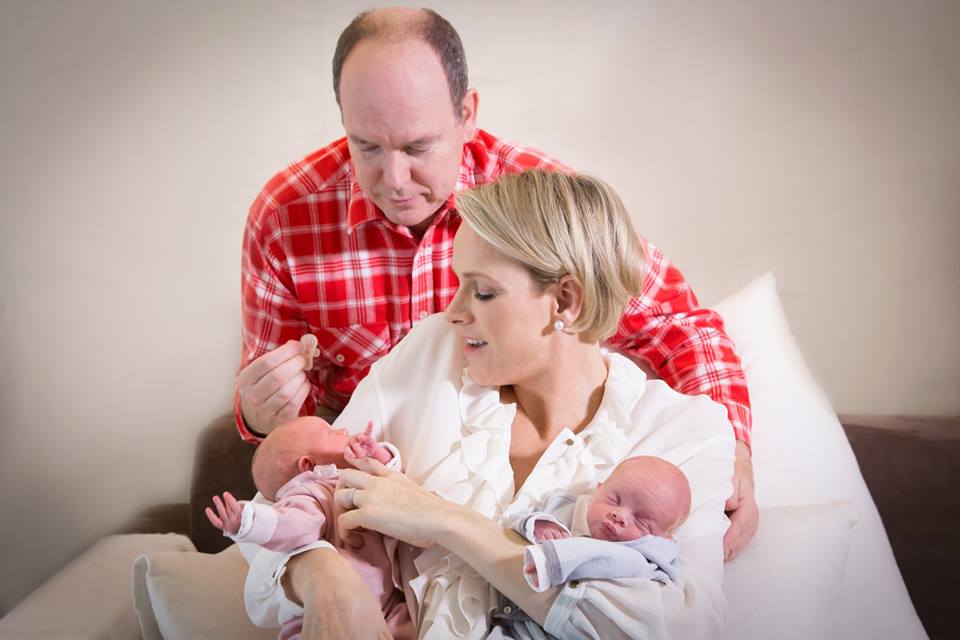 The photos were taken in the maternity ward of the Princess Grace Hospital where Charlene delivered the babies. The babies were born on December 10, via cesarean, if anyone was wondering. There will be an official presentation on Wednesday, January 7, 2015 at 11:45 AM in the Palace Square. January 7 will be a public holiday in Monaco. 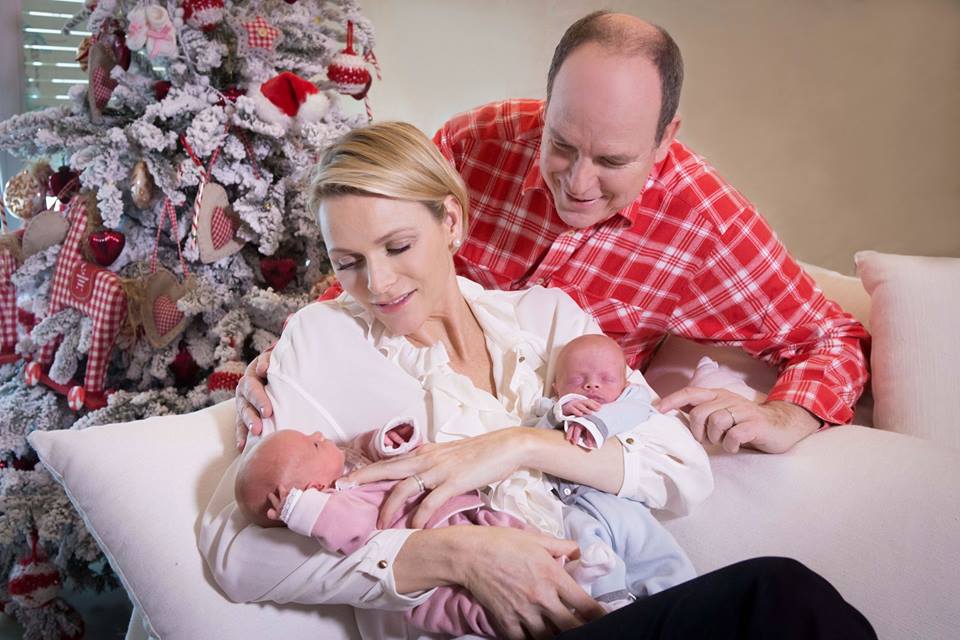 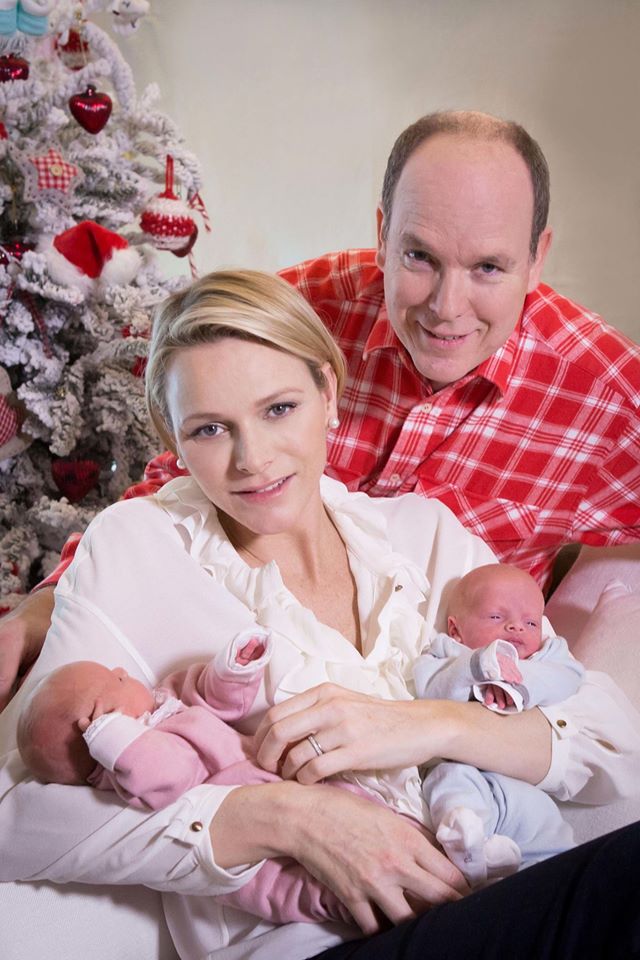 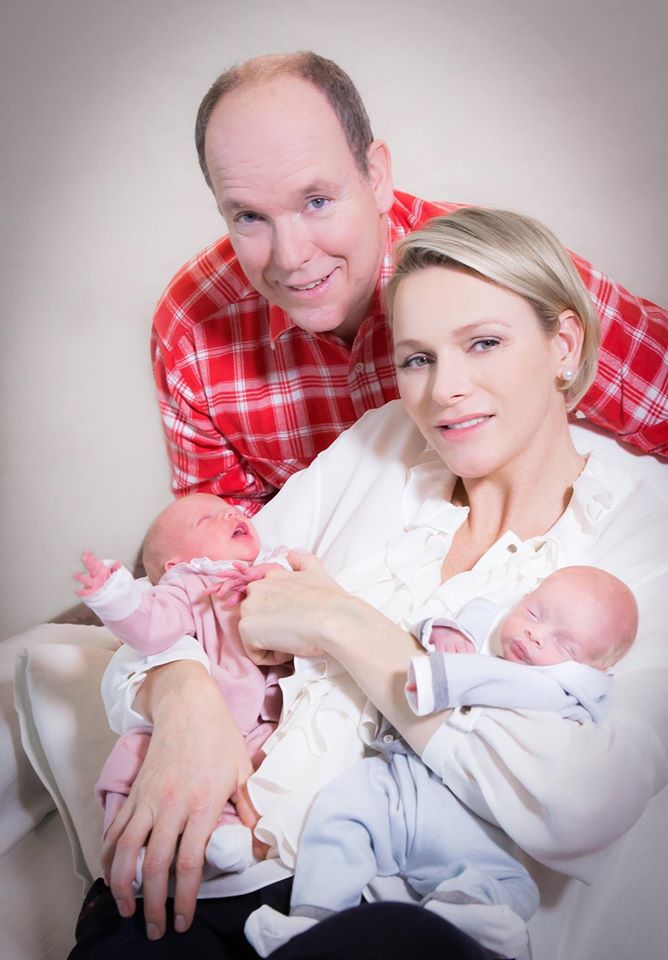 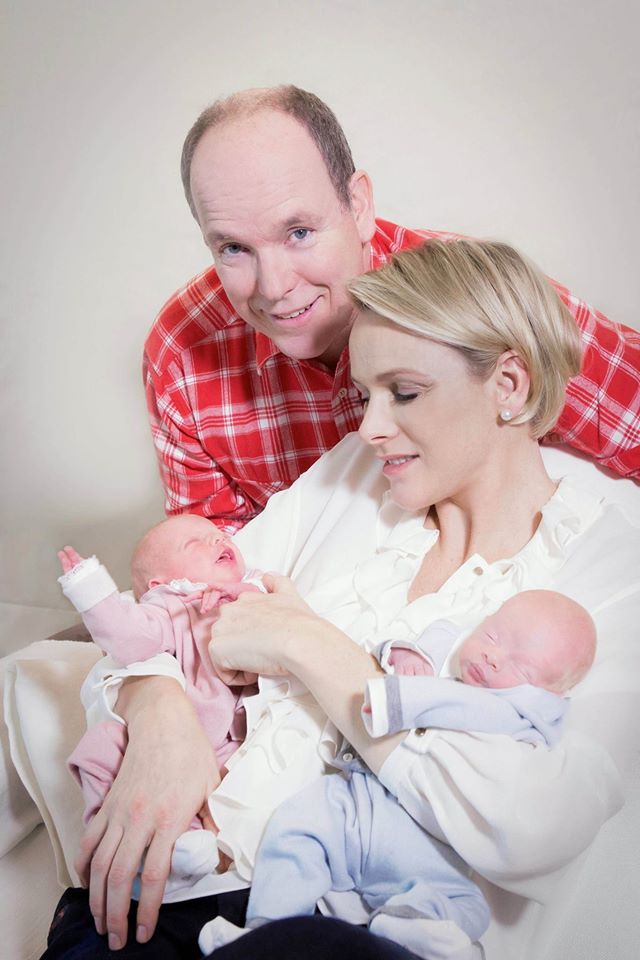 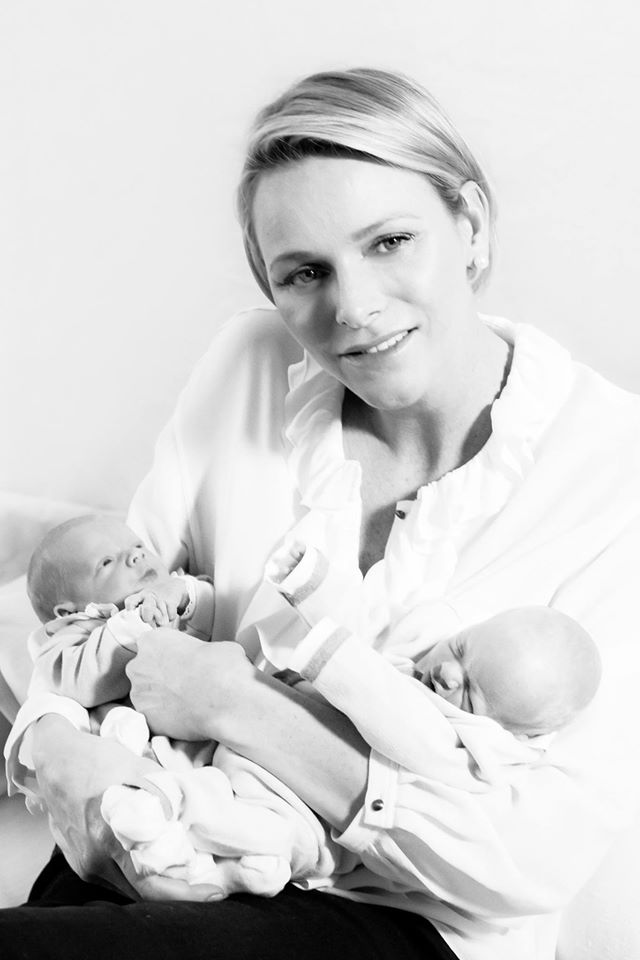 Here’s a video from Albert talking about the birth.

24 thoughts on “First baby photos of Charlene and Albert’s twins!”